Kim Ji Won, who won the nickname “OranC Girl” for her bright smile in a soft drink commercial, has been showing great performances on all screens for the past 10 years. And this is thanks to her solid performances in projects that allowed her to imprint her presence as an actress.

Kim debuted back in 2011 with the film Romantic Heaven, and later that same year, she took on the role of Kim Ji Won, a student who has no clear dream but is getting good grades, in the sitcom High Kick: Revenge of the Short Legged. And with an episode in which she is taken to the police station wearing a traditional Indian costume as she repeatedly says, “Will you marry me? I’m pretty,” trying to prove her innocence while pretending to be a foreigner, she left a deep impression on the public. She once recalled her first sitcom as the project that “allowed her to enjoy the school life” she missed since she started practicing acting in earnest as a middle school student.

In the hit drama The Heirs, Kim has been cast as Yoo Rachel, an heir to a chaebol family. Unlike her previous roles as a rather ordinary student who did not have much antipathy toward the world, for The Heirs, she digested a character that can be considered a villain in a way for the first time. The actress once said that 80% of the character is different from her real self, but she perfectly portrayed Yoo Rachel with cold expressions and words. Then in Descendants of the Sun, she played First Lieutenant Yoon Myung Ju, who throws away her pride and solely dives into her first love. With this project, Kim took home three awards at the 2016 KBS Drama Awards – Excellence Award (Actress in a Miniseries), Best New Actress and Best Couple.

Then in 2017, she starred in Fight For My Way as Choi Ae Ra, a department store employee at the information desk who dreams of becoming an announcer, and showed wonderful chemistry with Park Seo Joon. The scene where she suddenly changes her face and acts charming, saying, “I’m not pretending. I was just born pretty,” as soon as her opponent put on a sour face was parodied by other celebrities throughout the year. Kim Ji Won did not just play a cute or lovely role, but also showed a deft performance of freely taking in and out her winsomeness whenever necessary.

Now, she is gaining sympathy from viewers as Lee Eun Oh, who jumps into love while keeping an alter ego within herself, in the drama Lovestruck in the City. A few days ago, she confirmed her appearance in a new drama by My Mister screenwriter Park Hye Young with Lee Min Ki. We always look forward to Kim Ji Won, who always stays on top of her game all the while leaving behind strong impressions alongside the keyword “pretty,” and her bright future. 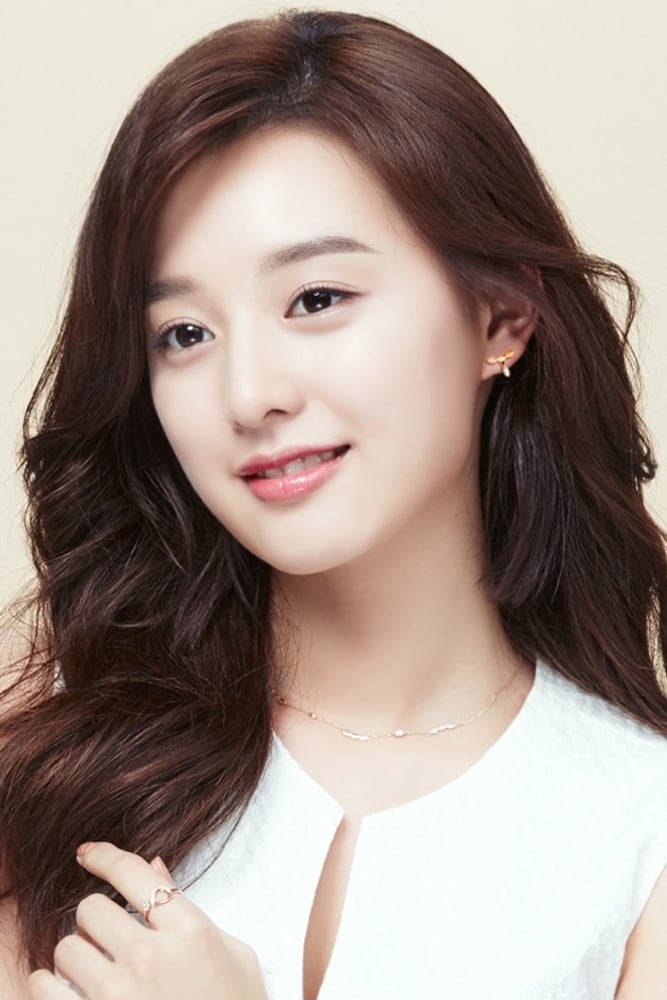