Lee Bong Ju, who briefly dropped out due to an injury, will reappear on Soccer Adventure.

It has been reported on the 7th that he participated in the final shoot for the season 1 of JTBC’s Soccer Adventure, back on December 19th.

As he was in touch with the show’s production team even after his injury, Lee Bong Ju reportedly took part in the filming with a joyful heart. Jung Hyung Don, who had a break due to his anxiety disorder, also rejoined for the last recording of the program’s first season. Expectations for the episode are rising, as original members will be gathered once again.

As an original and founding member of Soccer Adventure, Lee Bong Ju has not been able to return for nearly a year since he halted his appearance on the show in March last year due to a back injury. He did appear on the first-anniversary special episode of the football club in June last year, as he demonstrated his close friendship with the members.

Soccer Adventure will make a wrap on its long journey with the last episode of season 1. It has been told that the production team is discussing the possibility of a second season. 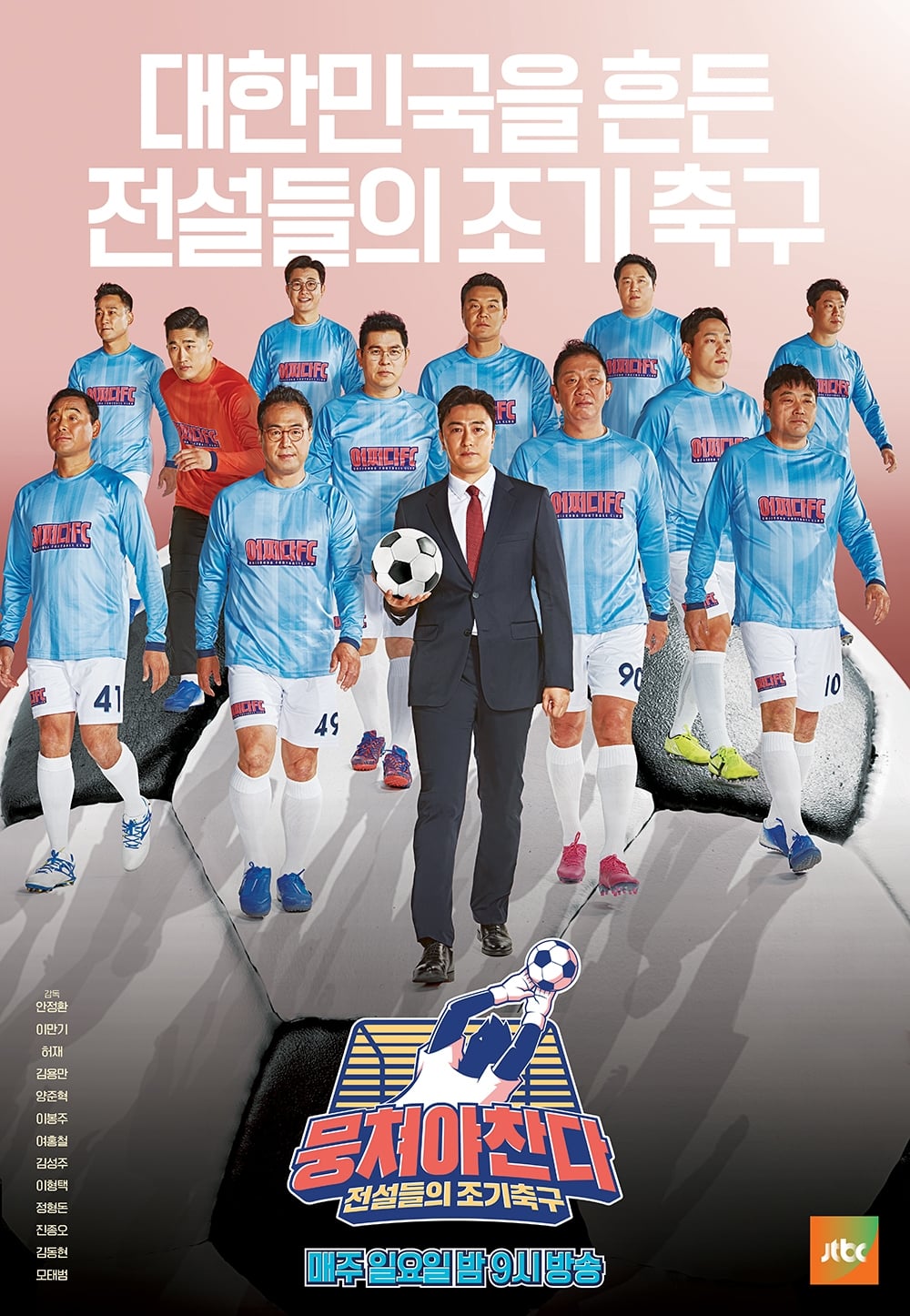