Actresses Nana and Cho Yeo Jeong were awarded the Excellence Award as co-winners in the 2020 KBS Drama Awards.

The two received the Women’s Excellence Award in the category of mini-series in the ceremony, as the 2020 KBS Drama Awards was broadcasted live on KBS 2TV at 8.30 p.m. KST on the 31st.

Nana, who made her presence in Memorials, said that the drama means a lot to her. She continued, “There were negative reactions before it started, and I felt the respective pressure. But I’m thankful to the director who trusted in me. I’d also like to thank the writer for gifting me such a great piece of work.”

Cho Yeo Jeong, who is in the midst of starring in Cheat on Me, if You Can, said, “The award is more meaningful and joyous because the shoot for the series ended yesterday.” She continued, “I will bring more joy with better acting. I will always work hard for that. Thank you.” 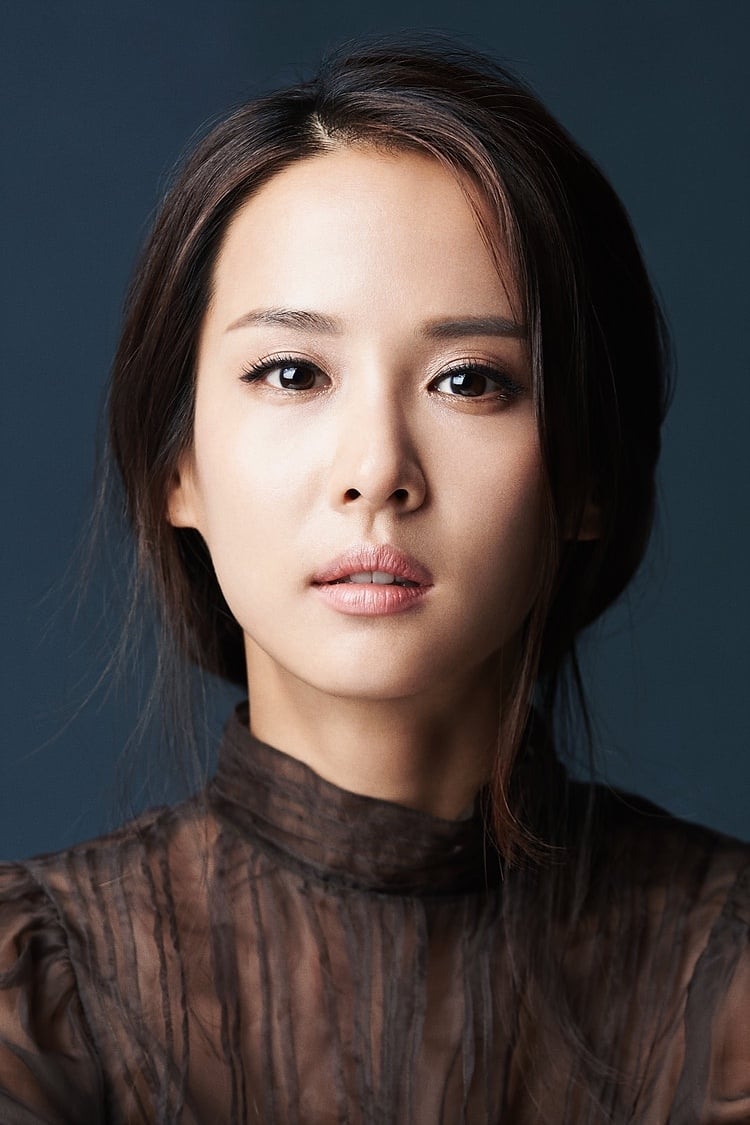 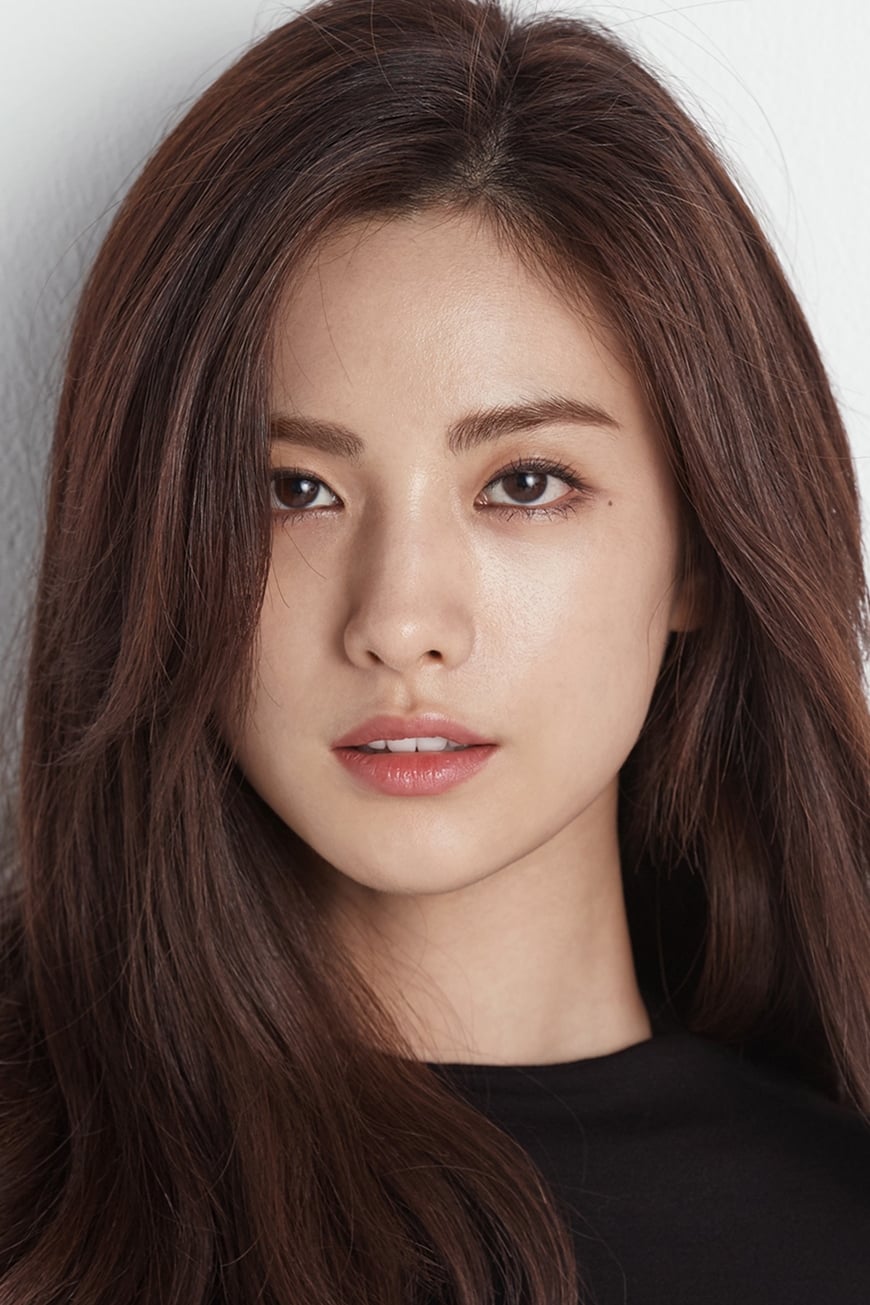 Nana - 11DB.IO
Im Jin-ah, known professionally as Nana, is a South Korean singer, actress and model, known for her work as a group member of the South Korean girl group After School and its subgroups, Orange Caramel and After School Red. (Wikipedia)