It seems like the hitmaker Hong Sisters are returning to the small screen with yet another fantasy romance drama.

Along with Kim Eun Sook, Hong Sisters (Hong Jung Eun and Hong Mi Ran) is one of Korea’s best romance writers. So far, they have created numerous hit-dramas, such as You’re Beautiful, My Girlfriend Is a Nine-Tailed Fox, The Greatest Love, Master’s Sun, A Korean Odyssey and Hotel Del Luna.

In the recent interview with dongA, Hong Sisters heralded their comeback with a new fantasy romance drama. The sisters shared, “We are currently preparing for a new project. We are now looking for actors with a goal to start filming in the first half of next year (interview conducted a week ago).”

This new project (title is speculated to be Reincarnation) will be produced by Studio Dragon and will probably be directed by What’s Wrong with Secretary Kim director Park Joon Hwa.

When asked to introduce their new drama, Hong Sisters said that it will be a fantasy historical romance drama about the growth and love of young sorcerers who read the universe and its energy. “It will be set about 1,000 years ago and take place in the north side of the Korean peninsula,” they added.

Though it will be based on “the stories of Goguryeo people before Balhae was founded,” Hong Sisters described the project as a fantasy drama “that won’t specify a certain time.” They finished, “We’re creating a whole new virtual world that’s not in history and we will tell the stories of the people there.” 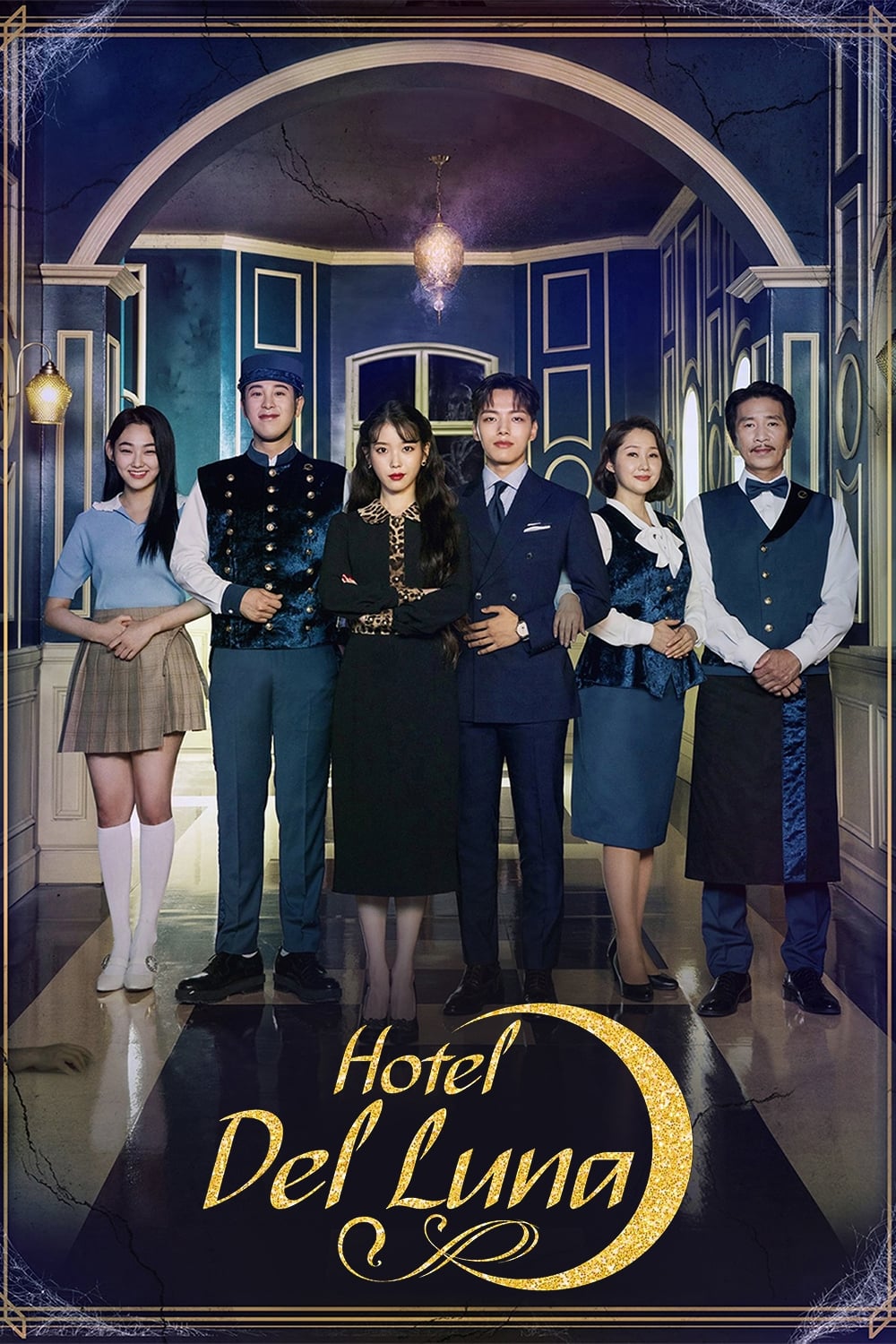 Hotel Del Luna (2019) - 11DB.IO
An elite hotelier gets hired at Hotel del Luna, an eponymous hotel that caters only to ghosts, supporting the beautiful yet ill-tempered CEO.