Lil Boi, the winner of Show Me The Money 9 (SMTM9) joined in an interview with StarNews.

After debuting as a member of Geeks in 2011, Lil Boi gained popularity amongst the hip-hop scene for differentiated music such as his sentimental hip-hop hit song, “Officially Missing You.” After appearing once in Show Me The Money 4 in 2015, he re-challenged himself in 5 years and won the final stage of SMTM9 on the 18th, as he made his presence known to the public.

First, Lil Boi calmly answered the question about his feelings about winning.

“It didn’t seem to hit me as much as I thought. I couldn’t even throw a party to celebrate, because of these times. I also only received short words of congratulation from acquaintances. It was early in the morning when I won the championship, so everyone called it a day. (Laughs)”

On the day of the interview, Lil Boi also carried out his schedule on Good Morning FM with Jang Sung Kyu as a guest. He said it finally felt like he won as he received gifts from fans who came to the set.

“I was grateful to those who came early in the morning despite the particularly cold weather. I’ve been offered commercials and radio appearances, and in particular, there are many requests for featuring.”

How did it feel to compete with your ‘juniors,’ as someone who experienced Show Me The Money before?

“Though some say that they’ve been in the hip-hop scene for a long time, it does not mean that they’re good at music. Regardless of skills, I think coming up on such a stage is often demonstrated through inherent qualities. There were so many skilled people, so the question was how to appeal on stage. Hence, I was pressured when they told me I was a “winning candidate.” Though I had experiences of appearing on SMTM, I don’t think I had any know-hows.”

Lil Boi expressed exceptional gratitude towards Zion.T and GIRIBOY, who helped him to win.

“Frankly, I get anxious a lot and often can’t think about myself objectively. But Zion.T had emotionally guided me through those shortcomings of mine. He told me, ‘You’re good enough and there’s nothing wrong with doing it the way it is.’ GIRIBOY also constantly advised on stage planning as he provided directions.”

“Though I released multiple albums while in the hip-hop scene, I think this victory has barely made me the tail of a lion. I still have a long way to go to become the ‘head of the lion.’ But considering the start of 2020, I think I’ve made a good end to a year.”

“I think I will be able to greet my fans with a new song as soon as possible. In addition to the album I’m currently working on, I’m also considering the songs that they have been looking forward to. I hope 2021 can be a joyous year for me.” 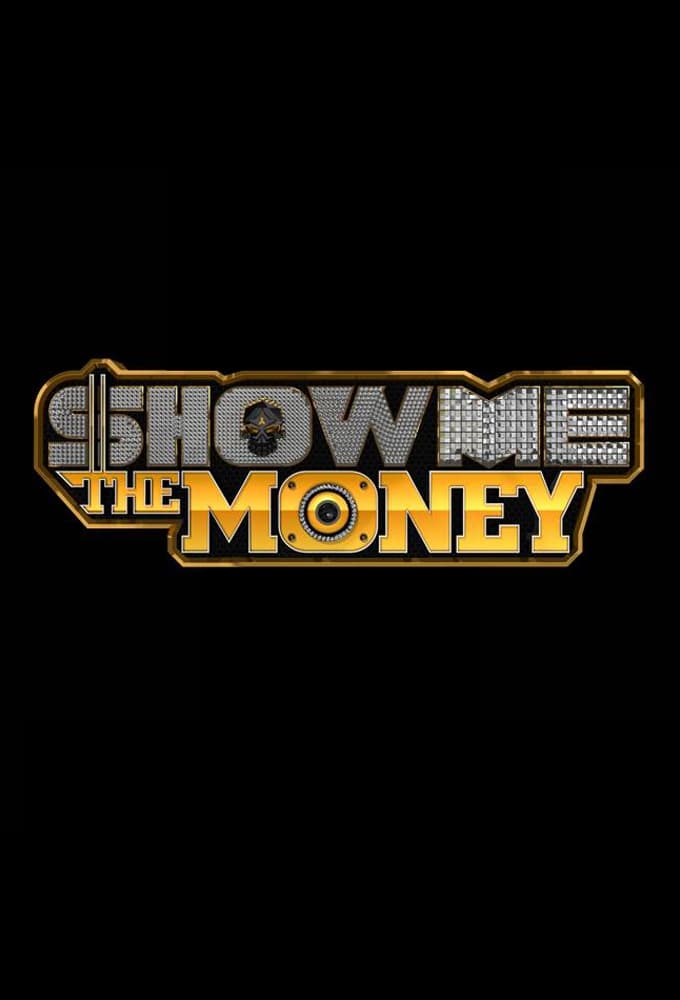 Show Me The Money (2012) - 11DB.IO
The concept of the show is to select a group of promising rappers from open auditions and whittle down that number down through various assignments, with contestant survival dependent on the “producers,” a group of experienced rappers who also serve as mentors. Eventually the rappers are divided int…