Netflix’s Headspace Guide to Meditation will release a healing video with famous stars from various countries acting as a guide for the mediation.

Headspace Guide to Meditation is the new Netflix original series that “takes a friendly, animated look at the benefits of meditation while offering techniques and guided meditations to jump-start your practice.”

Over the course of eight animated episodes, Headspace co-founder, former Buddhist monk and Bill Gates’ meditation teacher Andy Puddicombe takes viewers through the benefits and science behind meditation. According to Deadline, each of the 20-minute episodes “showcases a different mindfulness technique that aids in the practice of meditation — focusing on subjects such as stress, sleep, and letting go — and ends with a guided meditation at the finale of every chapter.”

Prior to Headspace Guide to Meditation‘s official launch, a video will be released on January 1 to commemorate the start of 2021 and spread the joy of leisure to modern people.

The healing video of Headspace Guide to Meditation, lead by Lee Do Hyun‘s calm voice, can be found on Netflix’s official YouTube, Instagram and Twitter on January 1. 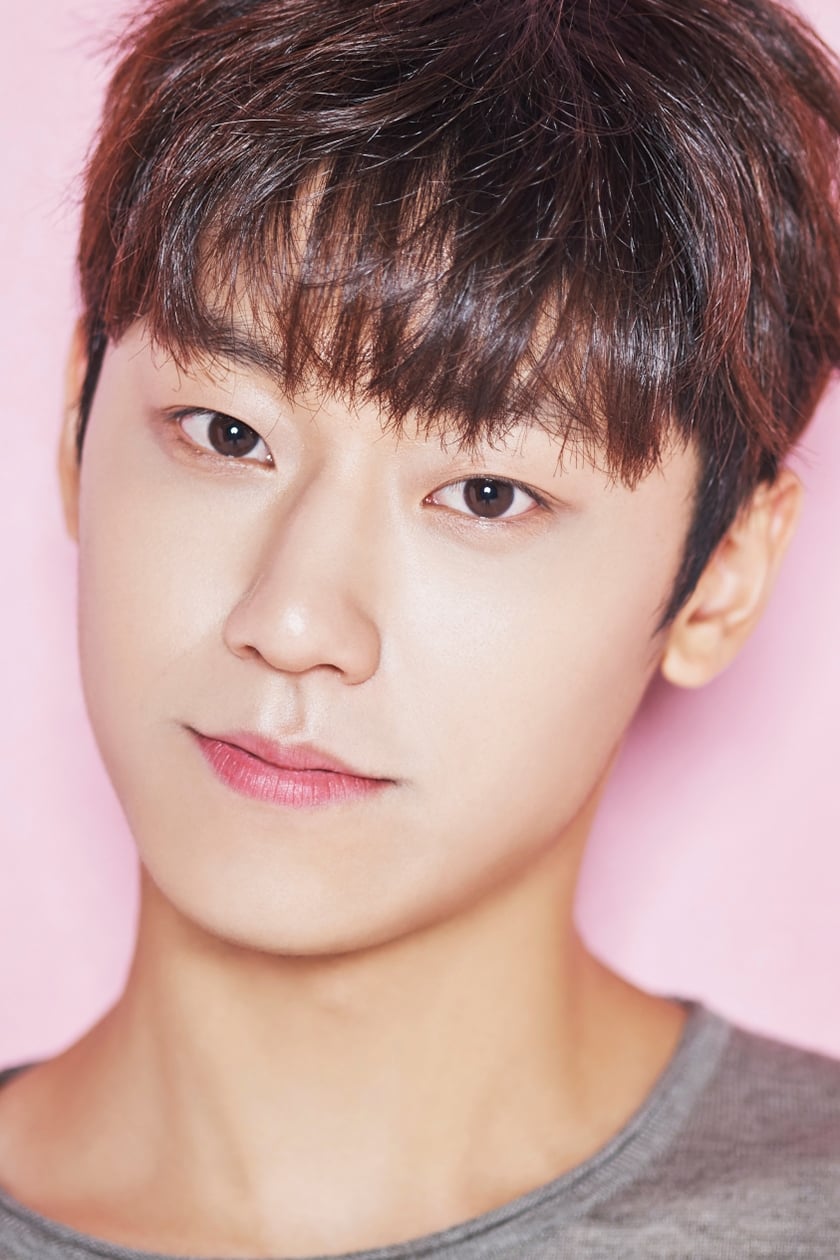