Lee Si Young depicted the role of a special force firefighter, Seo Yi Kyung, which is not in the original work. She is a figure who throws and uses her body faster before anybody else, to fight against monsters. In order to perfectly portray the character, Lee Si Young had prepared thoroughly by managing her diet, weight-training, and practicing stunt actions.

On a video-call interview taken place on the 23rd, she revealed the process of her preparing for the action scenes.

“Beforehand to the shoot, I practiced a lot in an action school. An extra month or two of practice was needed, compared to other pieces. I felt a little burdened as it was my first time going into an action piece with revealing clothes. In the scenario, there were no mentions of the area of exposure, and the storyboard was also released later on so it was challenging to exercise all parts of my body evenly as I didn’t know which areas would be shown.”

You’ve reduced your body fat to 8% for this show.

“I set it as my goal after my trainer said that the body fat needs to be around 8% on average, for muscles to be properly visible. It wasn’t easy. I stopped eating 2 weeks before filming because I had to bulk up. I am glad to see the result of my hard works. It could’ve gone without being captured properly, but the director caught on to it and filmed it nicely. I’m thankful.”

Lee Do Hyun caused laughter as he said in the previous interview that it hurt more than he thought when filming the scene where Lee Si Young hits him.

“At first I thought we were only doing motions. I got the news on the day, that I actually had to hit him. Since I had to hit him anyway and the filming had to come out well, and because it’s not good for either of us to do retakes, I was determined to finish it in one take. That was the most considerate I could get for Do Hyun. But I realized how hurt he was only through the news article. I’d like to say sorry to him.”

Seo Yi Kyung is a character who does not appear in the original story.

“I’ve discussed a lot about Seo Yi Kyung’s background as a special force. Firstly, we wanted to break away from a stereotypical female character. The character was portrayed to be stronger because of her need for self-protection (she is in the early stages of pregnancy in the series). Seo Yi Kyung is also a character who lost her loving husband. There exists both power and darkness. I often thought about those elements as I acted.”

This is your first time working with Netflix.

“As the series had a big production cost, its scale was different. It was a first for me to film in an overpowering set and an environment with a lot of various cameras. I was amazed and happy to be seeing them while filming.”

There are already rumors about season 2 of Sweet Home.

“It’d be great if season 2 was possible. It’s a sign that we’re receiving a big amount of love, so I wish the show remains as a long-lasting work. I think I could show better action acting if season 2 happens.”

“I still want to do more actions. This comes from my heart. I’m grateful that the opportunity was given to me.” 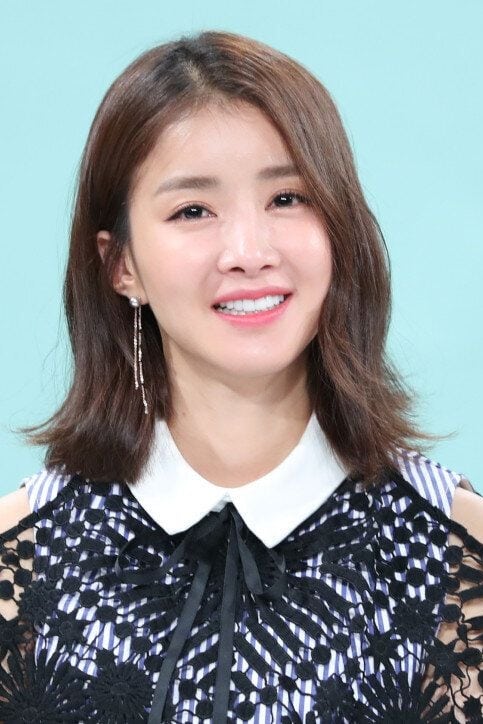