Delayed Justice is a drama that vividly depicts the story of an outsider lawyer and a reporter finding the truth behind the cases that are based on actual real-life events. It’s full of heavy subjects such as murder, false accusations, and conspiracy of public power, but it still manages to keep the relaxed and humourous touch and passionately follows the main characters’ struggles.

The most noticeable part is the fantastic chemistry between Kwon Sang Woo and Bae Sung Woo, the two actors that returned to the small screen after a long time. The two each take on the role of Park Tae Yong, a high school-graduate public defender, and Park Sam Soo, a competent and empathetic reporter, and lead the story with their “rags to riches” combination. The two succor those who are falsely accused with their unique specialties, and their “power” changes the world and their own lives. Kwon Sang Woo well portrays the humane sides of Park Tae Yong, while Bae Sung Woo expresses the reporter’s ability with his deft and foxy performances. The scenes where they “bicker” to prove their points evoke laughter and give off healthy energy.

The past of the two characters that are spotted here and there will make your eyes teary. The sight of the two who lived through difficult childhoods growing up and fighting against the world without giving up is deeply touching. They express affectionate feelings towards the people who have helped them along their ways, adding persuasion to why they take an active part in helping the weak.

When Park Tae Yong stacks the deck and Park Sam Soo fuels the flames, the story dive into the cases in earnest, giving off a more energetic vibe. The big reason why Delayed Justice has stood out so differently from the existing investigation-court dramas lies in the unique will power that the two main characters show. Park Tae Yong and Park Sam Soo understand the victims’ frustration and continue their investigation until their clothes get soaked in sweat to find even a small clue. They listen to the heartbreaking stories of the weak, find decisive evidence, and turn the tide. The drama fiercely and empathetically draws the characters’ struggle, and naturally, the cheers for them grow by the minute.

The real highlight takes place inside the court. Park Tae Yong, a bit of a klutz in his daily life, wakes up his “beast instinct” as soon as he enters the courtroom. As soon as conclusive evidence or testimony that overturns the original results are revealed, the exhilarating pleasure of “come-from-behind victory” dominates the small screen.

Park Tae Yong’s victory is not the only importance in the trials. Victims that Tae Yong defended apologize to all those who suffered because of them even after their false accusation is confirmed, but the so-called powers of public power, such as prosecutors, judges and police, that caused the tragedy continue to turn a blind eye. Delayed Justice clearly contrasts the two sides’ reactions and draws emotions and anger at the same time, delivering the heavy messages of where the justice should be heading towards.

Another advantage of the drama is the fact that it has cut out unnecessary subplots and mainly focuses on the main story. Except for the central storyline and trials, it boldly cuts away all “unneeded stories.” Of course, there are a number of small episodes, such as “romance” between Park Tae Yong and Lee Yoo Kyung, but still, they only come out briefly in-between investigation for the main case and meetings with key figures. Thanks to this, every 60-minutes episode is completed with stories related to the main event, and the plot is unfolded quite speedily, increasing the power of immersion.

And yet, there are some regrets. Compared to the “trio murder case” in the first half, the “truck driver murder case” gives the impression that the advantages mentioned above are diluted. Park Sam Soo loses his early personality at some point and only becomes “a yeller,” and most of the episodes start to revolve around “soap opera.” Especially, the hero of the “truck driver murder case” is not Park Tae Yong and Park Sam Soo, but detective Han Sang Man, making the drama in desperate need of their performances.

However, the drama faced its worst situation when Bae Sung Woo’s drunk driving case was reported. It came as a great shock that the character that aflame with a sense of justice in the play actually committed injustice in reality and broke the law. The 20-part drama has just reached its turning point and released conclusive evidence in the latest episode, but cold water has been thrown onto viewers that were waiting for a smart comeback. The production team announced Bae Sung Woo’s exit from the drama and their plan to reorganize for the next three weeks, but it’s still uncertain whether the drama will gather the viewers again. The drama was making a big leap forward with its fun and touching stories, but the trust in the project has fallen to the ground that, as a regular viewer myself, the bitterness continues.

Verdict: An investigation-court drama with both fun and touching story (6/10) 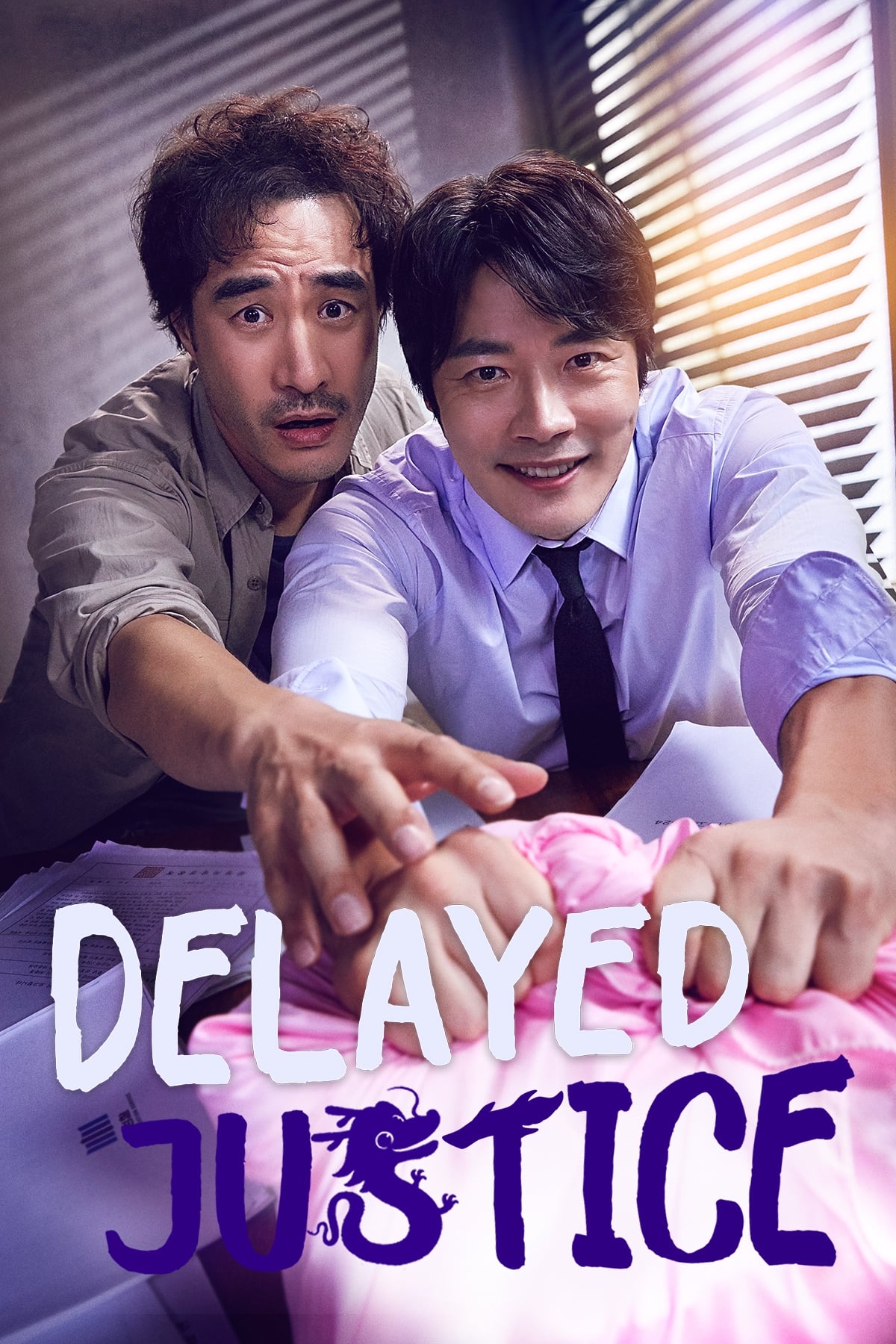 Delayed Justice (2020) - 11DB.IO
Park Tae-Yong (Kwon Sang-Woo) and Park Sam-Soo (Bae Sung-Woo) fight for judicial victims who are falsely accused. Park Tae-Yong is a public defender. He was born as the son of an undertaker on an island. He did not take the typical route to become a lawyer. After graduating from high school, he did…