According to Nielsen Korea, the first episode of Miss Trot 2 recorded 25.497% (part 1) and 28.649% (part 2) and soared up to 30.2% viewership nationwide. This is not only the series best ratings but also the highest among all the programs aired on the same day.

Miss Trot‘s first episode recorded 5.9%, and Mr. Trot showed a steep rise to 12.5%. This means that Miss Trot 2 started with ratings that are twice the previous record.

However, soon after the broadcast, a post titled “Miss Trot 2 picked 100 applicants in advance and didn’t even read some of the applications” drew keen attention on online communities.

According to the post, the show finished shooting the teasers of the 100 applicants on Oct 23, when the deadline for the applications was Oct 30. The first filming was scheduled for Nov 9, which means that the production team only had 9 days to go through all applications and select the “winners.” In a nutshell, some applicants were only exploited in increasing the competition rate to highlight the “success story” of the already-chosen members.

Here are some of the comments: “So I’m guessing this is the trot version of Produce case?” “Can’t believe they are doing this even after the Produce incident.” “This is why I don’t invest in audition shows. They’re all fixed to some level.” “This is not the first time that this kind of controversy surfaced for the Trot series.” 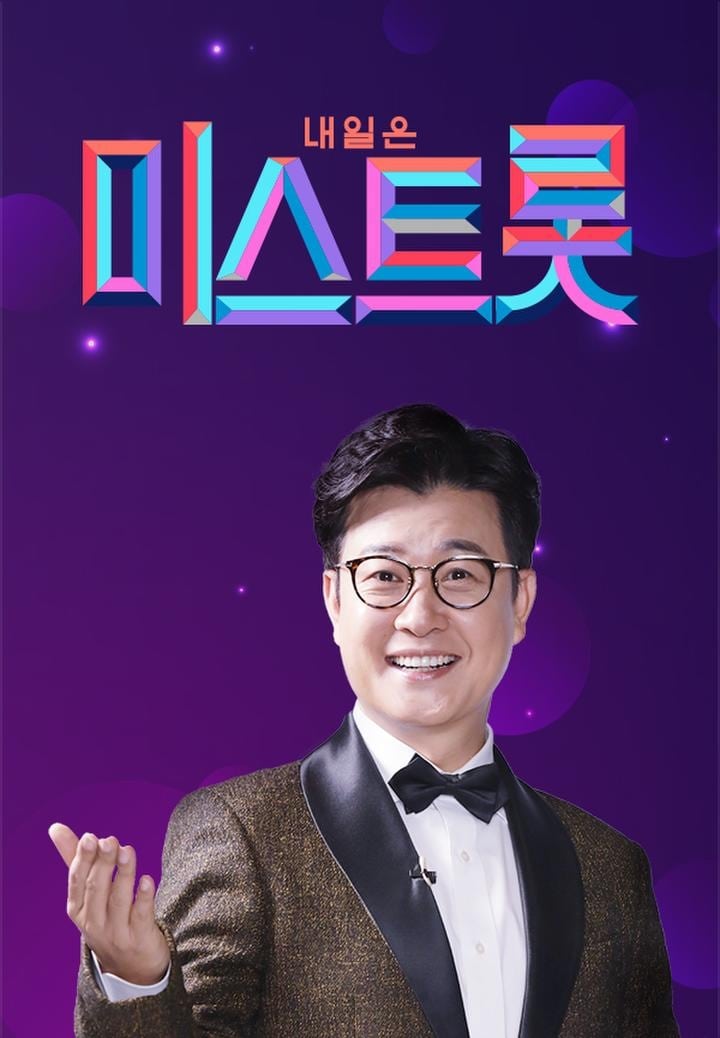 Miss Trot (2019) - 11DB.IO
Trot music has been around listeners for decades, providing consolation and cheer people up. On the verge of the second hot wave of trot music, MISS TROT searches the next big superstar. Aspiring female vocalists from all over Korea compete to win the prize: big prize money and a chance to record a …