Park Eun Bin might be making her comeback to the big screen.

The 2018 film The Witch: Part 1. The Subversion is about a high school student with amnesia who tries to uncover what has happened to her. As the movie attracted 3.18 million audiences at the time, attention has been paid to the sequel for quite some time.

The Witch 2 will be produced by NEW, and earlier, Lee Jong Seok confirmed his special appearance. And like the prequel, Kim Da Mi and Cho Min Soo have been cast to take the lead roles.

This year alone, Park Eun Bin starred in two hit dramas, Hot Stove League and Do You Like Brahms? As she is an expert in putting on new faces in every project, attention focuses on what character she will play this time and what chemistry she will show with other actors. 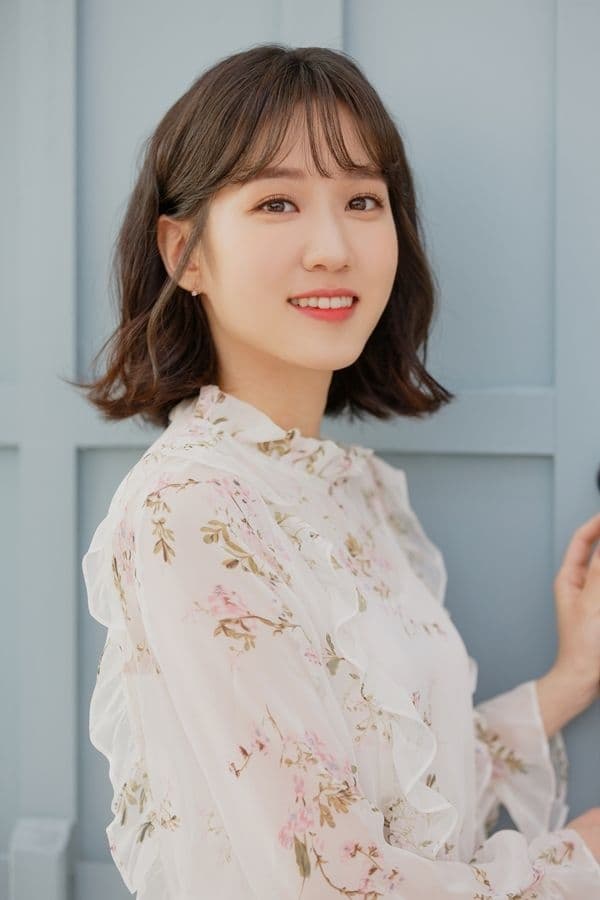