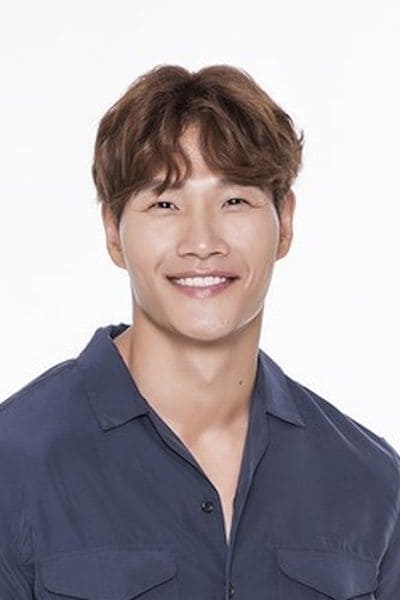 Today, Kim Jong Kook took the Turbo Company Instagram account to unveil the news that he will be releasing a new solo ballad song. According to his post, his new song is titled “A Love that Hurts and Erases” (literal translation).

In the short clip he released along with the news, the singer is seen working in a recording studio as the soft piano accompaniment flows out in the background. At the end of the clip, Kim Jong Kook gently sings the title of the song, alluding to the song’s sentimental mood.

A post shared by The TURBO Company Official (@turbo_company)