Model Choi So Ra revealed what she had to endure to become the top model.

In the recent episode of tvN’s Yoo Quiz on the Block, model Choi So Ra appeared and talked about what she did to maintain her skinny figure.

ŌĆØI was canceled the day before the Loui Vuitton fashion show. I weighed the same, but they told me that I looked bloated,ŌĆØ she said, explaining why she decided to go on a diet. ŌĆ£I thought I blew away a great opportunity with my own hands, So I whipped myself like crazy. I was about 52 kg (about 114.6 lbs) at the time, but I lost weight all the way down to 45 to 46 kg (about 99 to 101 lbs). I only drank water for five weeks.ŌĆØ

She then confessed, ŌĆ£My body was a mess, but they told me I looked pretty. I thought, how can a person live like this. I passed out more than 10 times a day, and it felt like someone was scratching me with sandpaper whenever someone touched me. I became so sensitive and every part of my joint hurt.ŌĆØ

Choi then added that it took about two years for her to her old weight. But even after all this, she showed her love for the industry, saying, ŌĆ£I got skeptical of the fashion world, but it’s still a fashion that I love so much. And I’ve come to the conclusion that I have to stay healthy to work (in the world that I love) for a long time.ŌĆØ

In fact, back in 2016, Choi So Ra wrote, ŌĆ£Every fashion week, I don’t eat a single meal for 4 weeks,ŌĆØ worrying her fans about her health. Here are some of the pictures when she was on an extreme diet.

After the broadcast, netizens showed their support for the model and expressed their relief, saying, ŌĆ£You look so much better now,ŌĆØ ŌĆ£This modeling world is just crazy,ŌĆØ and ŌĆ£Look at these pictures. It looks like she’s starving.ŌĆØ 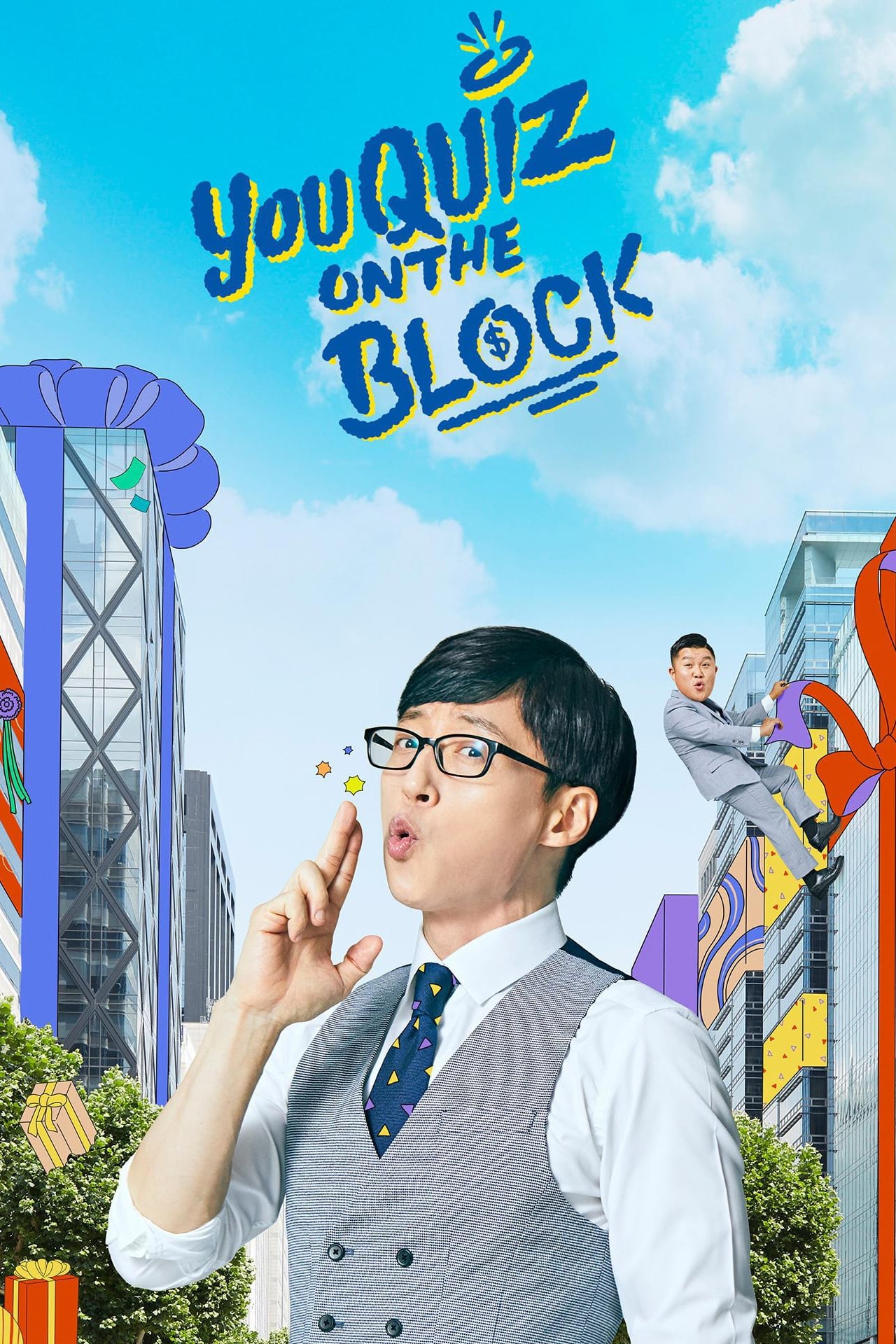 You Quiz On The Block (2018) - 11DB.IO
ŌĆ£Are you ready for a surprise quiz?ŌĆØ Yoo Jae-suk and Jo Se-ho meet ordinary citizens in the streets and give them surprise quizzes!

Kang Dong Won, Esom and More to Star in a New Occult Movie