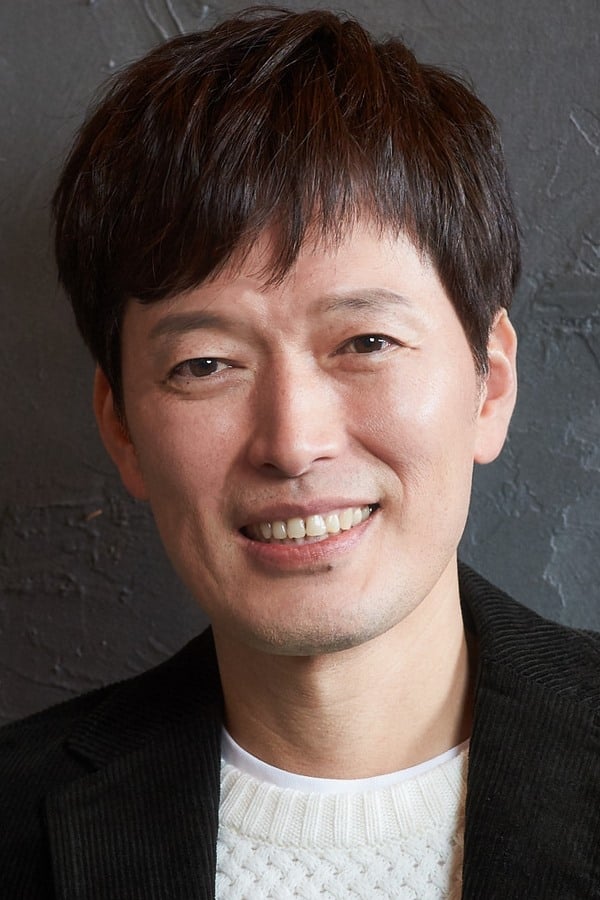 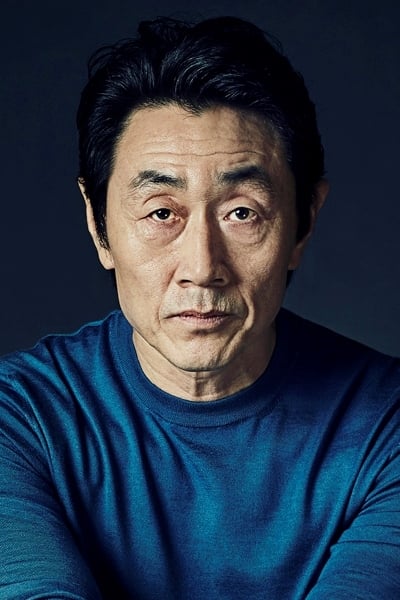 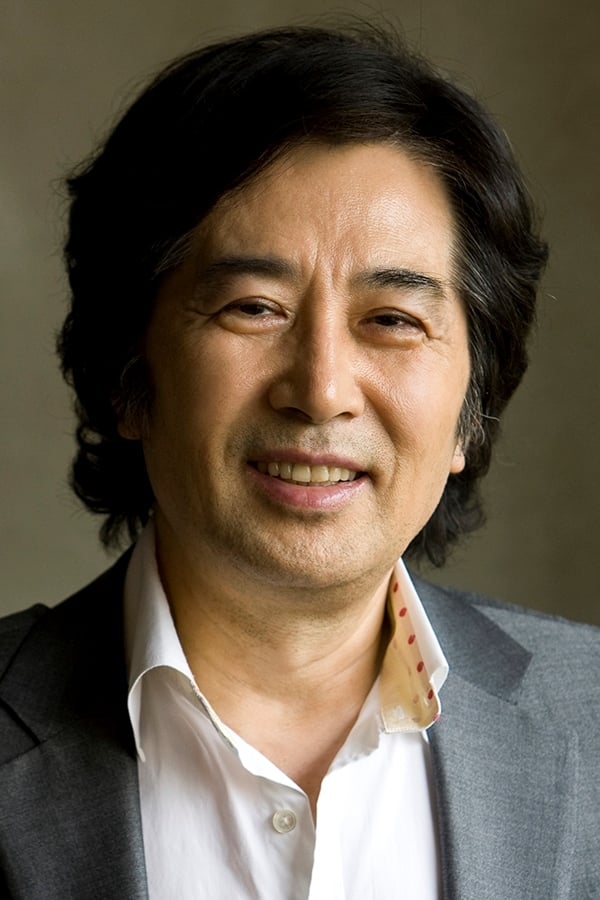 According to a media outlet, the three veteran actors confirmed their appearances in Noryang and are coordinating details. Noryang is the last film of director Kim’s Admiral Yi Sunsin trilogy, following The Admiral: Roaring Currents and Hansan: The Appearance of the Dragon (literal title).

This year, director Kim filmed Hansan: The Appearance of the Dragon, the second film of his Admiral Yi Sunsin trilogy. The Admiral: Roaring Currents, the first film of this trilogy, became the most-watched and highest-grossing film in South Korea with 17.6 million admissions and a worldwide gross of US$138.3 million. Director Kim will begin filming the second sequel in January next year.

Originally, director Kim Han Min’s plan was to drop Hansan in the summer of 2021 and Noryang in the winter of 2021. However, with the many variables in the aftermath of COVID-19, we will have to keep an eye out for the upcoming schedule.