The Call, which was released on Netflix on Nov 27, is a mystery thriller about a crazy obsession that begins when two women from different times are connected through a phone call. For this film, Jeon Jong Seo gruesomely portrays Young Sook, who explodes her madness after learning her future. 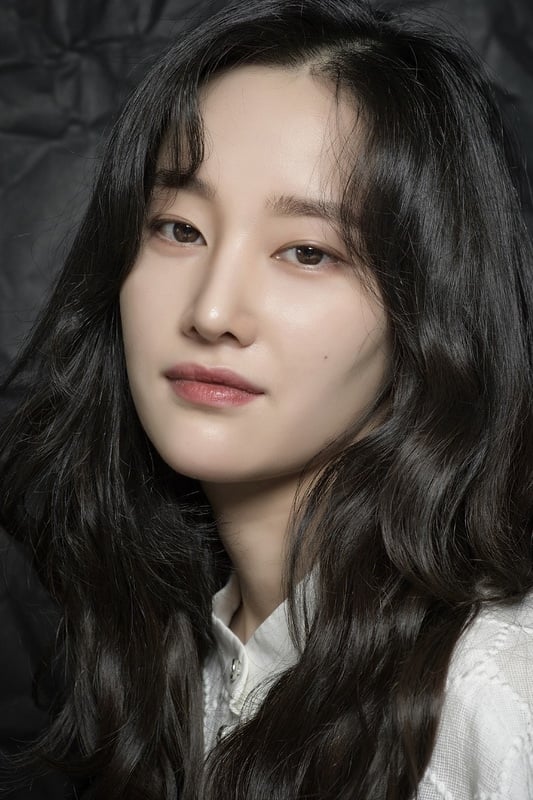 “(Young Sook) is a character who cannot be defined by a single word,” said Jeon Jong Seo in a video interview held on Monday. “It was a role that I wanted to play at least once during my career.”

About her role Young Sook, she described, “I am still looking for the right word. Words like psychopaths, sociopaths and serial killers can describe her, but I don’t want to define her. I thought Young Sook is just Young Sook. I wanted to show she had no choice but to act in such ways.”

About why she chose the project, Jeon picked the script and director Lee Choong Hyun. “The script showed great structure. The story went back and forth between the past and the present quite speedily. I just read the script, and it felt like I watched a movie,” she recalled. “The script was awesome, but I was shocked when I saw director Lee Choong Hyn’s short film Bargain years ago. The fact that it’s his new film is another big reason.”

She expressed her gratitude for her co-star Park Shin Hye, saying that she kept the movie’s balance. “The stability and weight Park Shin Hye has cannot be imitated. If these parts were missing, the story would just be light and dangerous,” said Jeon.

She said she didn’t refer to any specific works or characters for her performance but mentioned that Seo Tae Ji’s music, which Young Sook enjoyed, helped her. Jeon added, “(At the time of filming) I listened to Billie Eilish’s songs and referred to her music videos. Also, I watched a lot of Seo Tae Ji’s music videos. In fact, I listened to every song Seo Tae Ji ever released. In them, there is a story, and they felt like one big artwork. I was inspired by that.”

The Call was released on Netflix instead of theaters in the aftermath of COVID-19. Fancying herself to be a big Netflix fan, Jeon Jong Seo said, “I’ve been eagerly waiting for the release, and I was thrilled when I heard that it was going to Netflix. I love Netflix and have seen almost every content on it. I was just glad that more people would be able to watch The Call more easily and more comfortably.”

With just two films, The Call and Burning, Jeon Jong Seo has proved her overwhelming presence.

“I think energy is the most important thing, so I try to keep myself in the most optimized state. Both Burning’s Hae Mi and The Call’s Young Sook could look ‘powerful’ because I poured a lot of energy in them, but I don’t think that’s true. I still have so many things I want to show and challenge.” 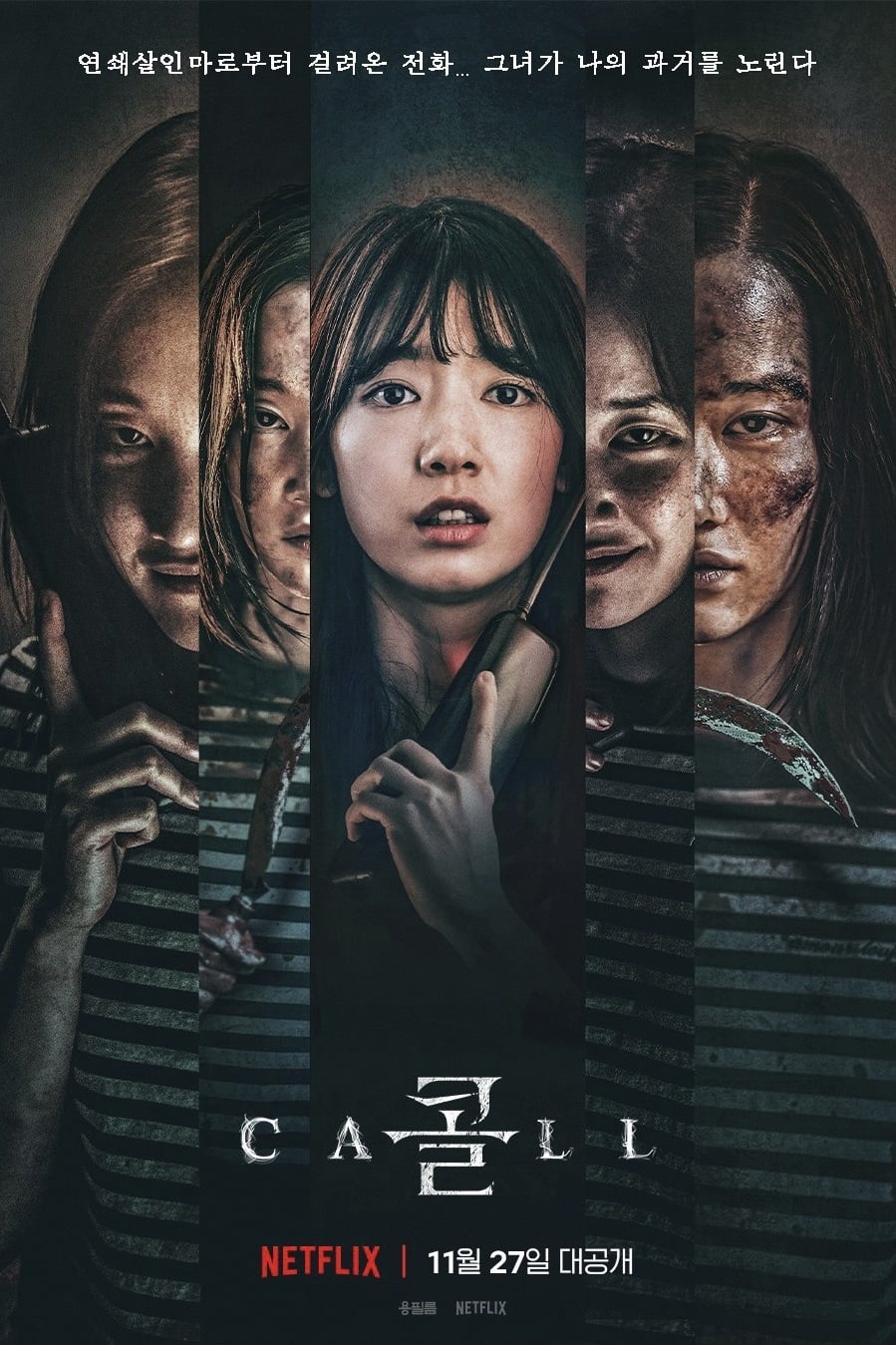 The Call (2020) - 11DB.IO
After connected by phone, a serial killer from the past puts another woman’s life on the line to change her own fate.