There are films that may lack entertainment shown in mainstream films but underscore the astonishing presence of A-list stars. Actors’ efforts, such as challenging difficult roles or doing the films for free, complete these movies with sincerity instead of colorful attractions. This article introduces films that are small in size but highlights the actors’ meaningful moves.-

It’s a film that brings out the new image from Han Ji Min, who often showed “elegant” and “refined” images. It tells the story of a woman who grew up abused and neglected, meets a little girl with a similar past whom she is determined to save. Han Ji Min completes the appearance of a woman who has lived a rough life with a frumpish appearance, and sincerely conveys the changes in hearts after being engulfed by complicated emotions mixed with guilt and compassion. As a result, the film surpassed the break-even point with the enthusiastic support of viewers, and Han Ji Min took home the Best Actress Award at the Blue Dragon Film Awards.

In Voice of Silence, Yoo Ah In fills the entire screen only with facial expressions and gestures. The movie depicts the story of two men who work as a cleaning crew of a criminal organization getting caught up in an unexpected incident when they are left in charge of the kidnapped child. In this film, Yoo Ah In challenges another unconventional challenge by flawlessly taking on the role of Tae Il, who seems a bit dark and insensitive. He caught the eyes with changes in his appearance created by increased weight and shaved head, and even when he doesn’t speak a single line throughout the film, he still manages to deliver subtle emotions. 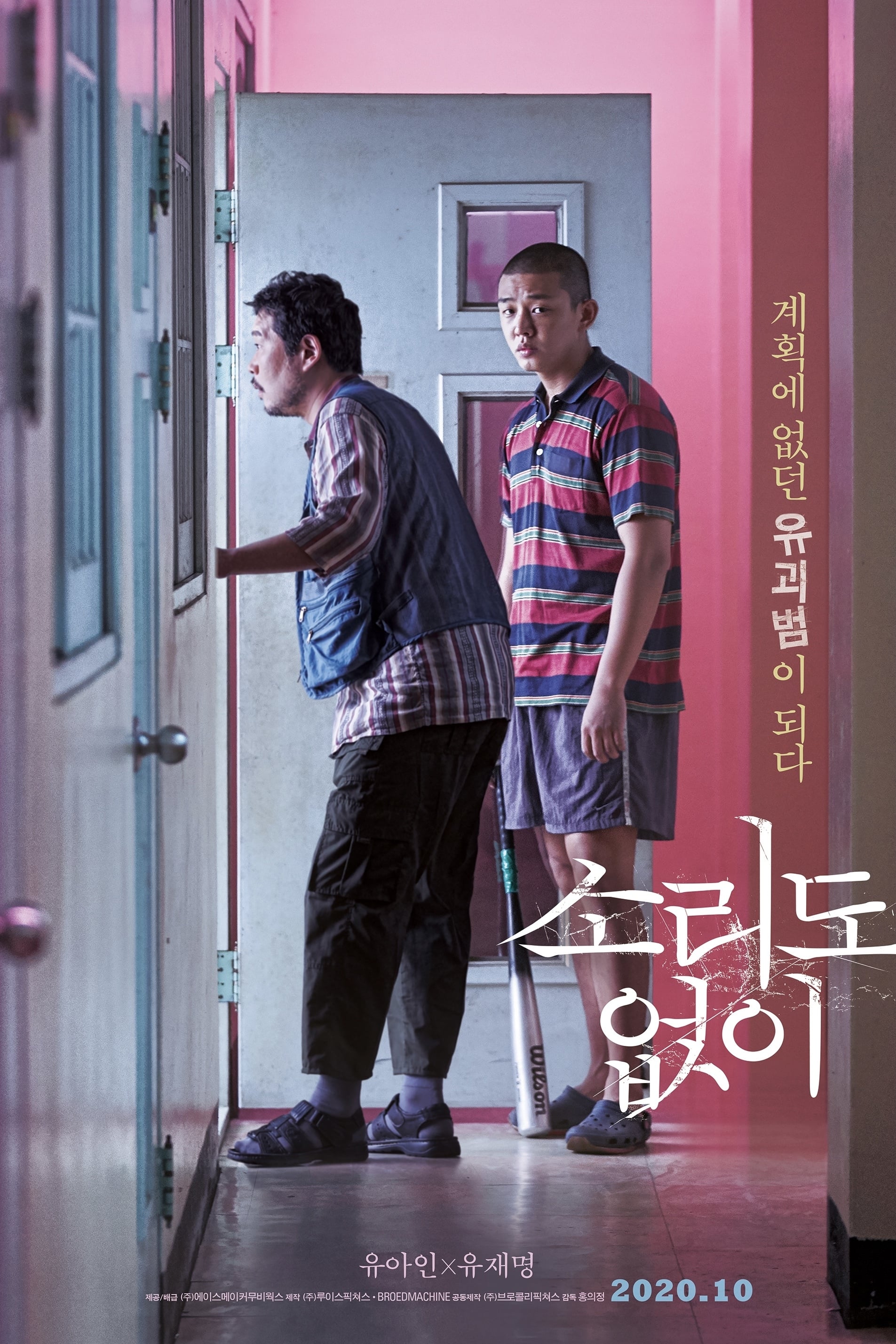 The delicate production of director Lee Yoon Ki, who creates an emotional amplitude in everyday life, leads a story about a man and a woman who broke up after 5 years of dating. Hyun Bin becomes a man who barely shows his innermost feelings even after his girlfriend suddenly dumps him, while Im Soo Jung plays a woman who was the first to break up the relationship but gets frustrated by his consideration and is swayed by complex emotions. The film strangely captivates the viewers by capturing a couple’s break with a calm gaze. Both actors worked on the film for free.

This film became Lee Na Young’s comeback project in 6 years. The film follows a woman who lives in South Korea with a painful history, and her short meeting with her son, whom she left in China 14 years ago, surfaces a hidden past. Lee Na Young, who worked on the film for free, played a North Korean defector who had lived through a curvy life. From an innocent teenager to a mother who has her own way of showing love, she paints a character who has passed through painful times with restrained emotional performances, leaving a deep afterglow.

It’s a film directed by Lee Joon Ik that brings a historical figure of the Japanese colonial era to the screen following DONGJU; The Portrait of A Poet. It depicts the fierce struggle of Park Yeol, an independence activist who risked his life to publicize the atrocities committed by Japan, and Fumiko Kaneko, his comrade and lover. Lee Je Hoon breathed life into Park Yeol, who was fascinated by anarchism and expressed his passion for resistance and independence, with dynamic looks that he had never shown before.

Method tells the story of two men, whose boundaries between reality and fiction have collapsed as they gradually fall for each other, through a device called a play. Park Sung Woong, who has mostly played charismatic roles, challenges his first romance performance and expresses ambiguous feelings in detail as he becomes more immersed in the role. His kiss scene with co-star Oh Seung Hoon drew much attention.

It’s a rare noir film that revolves around a female lead. Unlike conventional crime movies, it depicts a story of a woman who grew up in a criminal organization after being dumped in a coin locker, struggling against the cruel law of the jungle. And especially, the presence of Kim Hye Soo, who played the crime boss “Mother,” is simply jaw-dropping. Aside from her white hair, freckled face and prosthetics used to pump up her size, her cold and ruthless charisma that rules over all others comes more heavily because she is Kim Hye Soo.

It’s a film where you can see the restrained emotional performance of Lee Byung Hun. The story follows a man, who used to pride himself for living a successful life, loses everything and leaves for Australia where his family is, only to find a shocking truth as he looks back on his life. Lee Byung Hun conveys the feelings of loneliness, despair, emptiness, and regret with only his eyes and expressions. The dark and lonely afterglow he creates makes up for regrettable points, including the obvious twist in the second half.

The arrival of an intimate letter prompts a woman to visit a small Japanese town, where someone special for her resides. At the center of the play, Kim Hee Ae’s prowess shines bright as she flawlessly captures emotions that change over time. The scene where she finally faces her first love, Jun, is undoubtedly the highlight of the movie. Even though neither of them speak out their feelings, the condensed complex and subtle emotions at the moment seems to leave a calm but powerful afterglow.