Yesterday, KBS’s rom-com Do Do Sol Sol La La Sol ended its journey. But maybe it’s because of all the troubles caused by COVID-19, the drama’s absurd ending has left the viewers in shock.

KBS’s Do Do Sol Sol La La Sol ended with a happy ending. Goo Ra Ra (Go Ara) and Sun Woo Joon (Lee Jae Wook) reunited after 5 years and shared a passionate kiss. But unlike the pretty scenery, viewers’ reactions were quite messy.

During the episode, Sun Woo Jun was seen fighting against leukemia and failed to keep his promise of attending Goo Ra Ra’s concert. Instead, his mother visited her and said, “Joon will not be coming anymore. I was the one who sent the messages.”

Receiving his belongings, Goo Ra Ra spends the next 5 years mourning the death of her love. But in the ending scene, Sun Woo Joon reappears in full health. When he opens his arm without saying anything, Goo Ra Ra runs and hugs him tight. Then he says, “I waited until I was fully recovered.”

And contrary to the production team’s intention to show the “love” between the two characters, netizens are mostly expressing their disappointments. Here are some of the comments: “How can you forgive someone who lied that he died for five years?” “What the hell happened to the Shopping King Louie writer?” “I loved the drama until the last 20 minutes.” “So they kissed, and everything is understood and forgiven?” “I’d like to believe that this is the result of COVID-19.” “The drama threw its poop at me.” “Five years. Ra Ra could have gotten married and have kids.” “I’m just going to believe that Ra Ra also died and that they were their ghosts.” 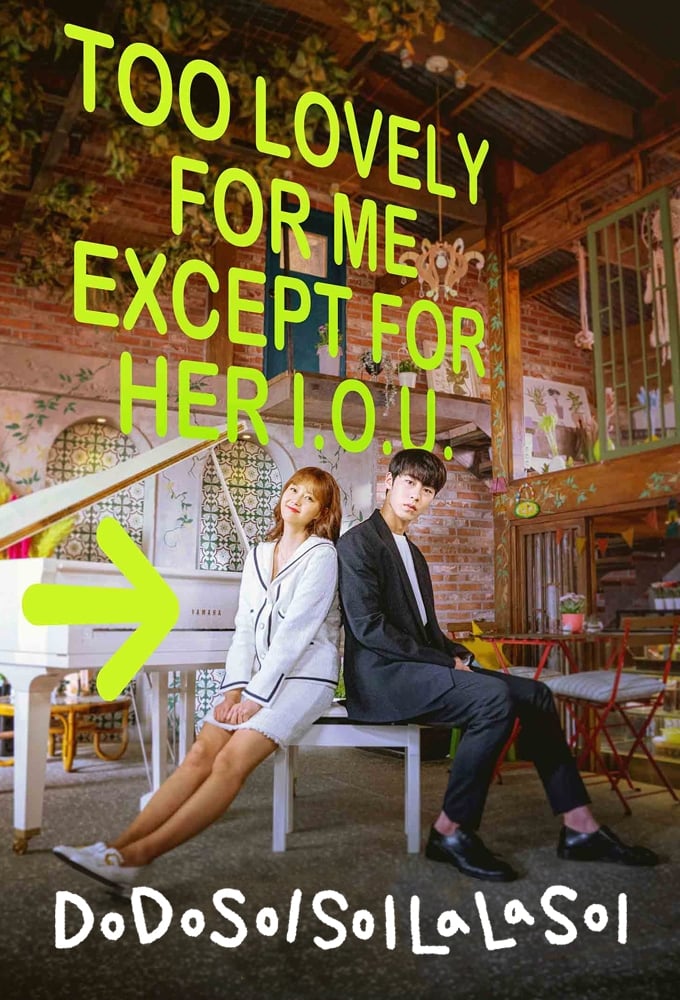 Do Do Sol Sol La La Sol (2020) - 11DB.IO
A pianist gets bankrupt and finds herself at ‘LaLa Land,’ a piano academy in a small town, and falls in love with a man full of mysteries.