According to a media outlet, Lee Yoo Young has been cast to play one of the female leads in director Kim Jo Woon’s new project Mr. Robin.

Lee Yoo Young will play Jung Jae Yi, a former researcher at the B.C. Foundation’s Rehabilitation Center. As a person who had to smile and pretend to be bright to be loved, she became a person who has both hatred and love for her family.

Based on the webtoon titled Dr. Brain, Mr. Robin is a medical mystery thriller that follows a genius brain doctor who accesses dead people’s brains. The title role, genius brain scientist Mr. Robin, is played by Parasite actor Lee Sun Kyun. Originally, director Kim Ji Woon was scheduled to lead the French drama Cloud 47 (working title), but the production was postponed indefinitely due to inside affairs and COVID-19 pandemic.

With this, Apple TV will showcase two Korean series – Pachinko starring Lee Min Ho and Mr. Robin starring Lee Sun Kyun and Lee Yoo Young – next year. The filming will begin in the first half of next year. 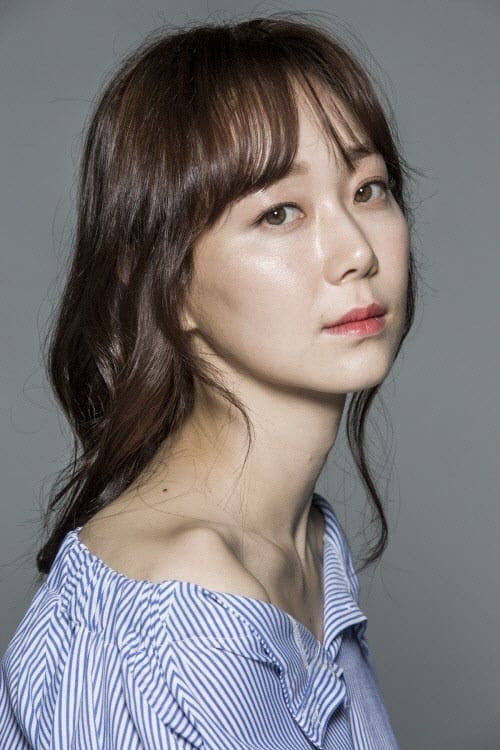 Lee Yoo-young - 11DB.IO
Lee Yoo Young is a South Korean actress who has won numerous awards for her film roles. She made her acting debut in the 2014 film “Late Spring,” for which she became the first Korean to win the Best Actress award at the 14th Milan International Film Festival and also received many other Best New Ac…