Song Hye Kyo might return to the small screen after two years.

Revolving around the fashion world, Now, We Are Breaking Up is about a breakup between a man and a woman. Misty writer Jane penned the script, and My Love from the Star and Vegabod director Lee Gil Bok will direct the drama. Earlier, Yoo Teo and Soo Ae were in talks to join the project but exited due to various problems, including scheduling issues.

If Song Hye Kyo is confirmed to star in the drama, it will be her first comeback in two years since Encounter, which ended in January last year. 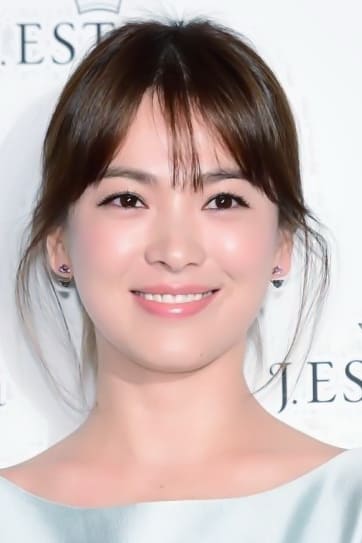