Go Hyun Jung confirmed her appearance in JTBC’s new drama She Looks Like You (literal title).

JTBC’s new drama She Looks Like You tells the story of a woman who was faithful to her desire and another who lost herself after meeting her.

Go Hyun Jung will play Hee Joo, a woman who was faithful to her desires. Hee Joo, who lived a tough and fierce youth, is now a successful painter and essay writer. She married an heir of a foundation hospital and lived a happy life as a wife and a mother of two kids, but she regrets the time that just flew by meaninglessly. Then one day, she meets one woman who makes poverty look like a shining decoration, and her life turns upside down.

With this, Go Hyun Jung will be returning to the small screen after two years since My Lawyer, Mr. Jo 2: Crime and Punishment.

The production team said, “Go Hyun Jung was the first one that came to our mind from the production stage as the person who can best express the character with solid inner strength and various colors. We will do our best to create synergy between writer Yoo Bo Ra’s unique style, Go Hyung Jung’s emotional acting and director Im Hyun Wook’s sensuous directing.”

She Looks Like You is penned by Just Between Lovers writer Yoo Bo Ra and directed by People You May Know director Im Hyun Wook, who won an award in the TV category at the 51st WorldFest-Houston International Film Festival. 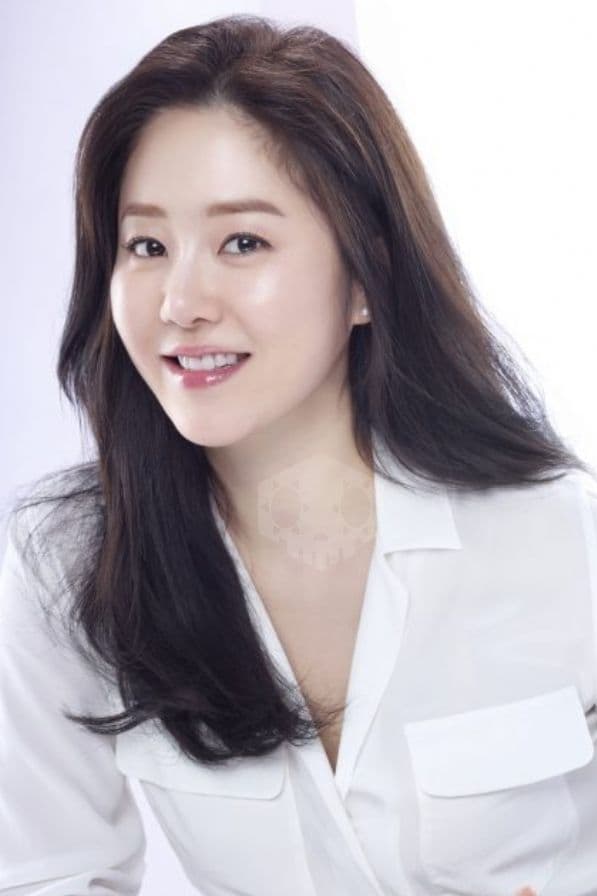