Attractive characters can make the obvious investigation dramas quite appealing. The Good Detective takes a step away from the usual investigation dramas, which highlight the brutality of the case and depict the confrontation between the murderer and the detective, and captivates the viewers by drawing two contrasting detectives teaming up to pursue a hidden truth.

At first glance, the setting of a veteran detective partnering with an elite detective to track down the truth of a murder case five years ago seems no different from already existing investigation dramas. They will have a hard time coming to an agreement, the truth of the case will most likely fall into a deeper mystery, and they will definitely hit the rocks along the way. I was already drawing familiar pictures in my head before I started the drama.

But it might have been a hasty generalization. The two detectives, Kang Do Chang (Son Hyun Joo) and Oh Ji Hyuk (Jang Seung Jo), are different what I expected. Kang Do Chang, who has been a detective for 18 years, feels burdened by Oh Ji Hyuk, a graduate from Korean National Police University who joined his team as his partner ahead of the promotional review. It’s quite obvious to him that Oh Ji Hyuk will return to the regional investigation unit after staying in the violent crime unit for a short while, so he is worried that it will affect his promotion. The sorrow of being an “office worker,” though he might be a detective, is clearly embedded in Kang Do Chang’s character.

On the other hand, Oh Ji Hyuk, who makes others strangely uncomfortable, is always calm. He is a bad mixer, but he has no clear downside. It’s clear that he has a dark history, but he doesn’t look gloomy. He doesn’t care about what others think about him, nor does he flaunts his background but is only interested in his duties as a detective. Unlike conventional detectives who rush recklessly into the case, he quietly walks his own way and is second to none.

The drama calmly presents the combination play of Kang Do Chang, who always sticks to the reality, and Oh Ji Hyun, who draws attention with his unexpectedness, and sails towards the truth that was concealed five years ago. The two recover new circumstances in the “Lee Dae Chul case” that Kang Do Chang was in charge of five years ago. They now have realized that Lee Dae Chul, who has been on death row for murdering a college student and a detective in charge, may not be the real murderer.

The murder mystery becomes all the more impressive as Kang Do Chang, who only cared about his own safety rather than his belief for realistic reasons, decide to follow his conscience and correct his mistake. With the police chief and fellow detectives overtly trying to cover up the case, a new suspect who is likely to be the real murderer emerges. It is belatedly revealed that Oh Jong Tae (Oh Jung Se), Oh Ji Hyuk’s cousin and an arrogant man of property, had some kind of relationship with the victim.

If the early part depicts the process of Kang Do Chang and Oh Ji Hyuk working together, from the second half, the drama starts to show the confrontation against the force trying to cover up the incident. The story itself is not new, but the complementary relationship between the two figures at the center raises expectations for future developments. Just like Sherlock and Watson, they push each other forward by filling in what they lack. If Oh Ji Hyuk penetrates the case with his brilliant theories and keen observations, Kang Do Chang firmly supports him with his experiences and “human touch.”

The fact that the partnership between the two detectives is solidified through relationships with people around them also increases the level of immersion. Lee Dae Chul’s daughter, Lee Sun Hye, awakens Kang Do Chang by showing how the wrong investigation can destroy the lives of a person and his family, while the rest of the detectives in the unit, who were always satisfied with “finishing moderately,” add strength to Kang Do Chang. Jin Seo Kyung (Lee Elijah), who first approached the truth of the case as a reporter, decides to work with the two detectives and dig out the truth.

The actors’ excellent performances are also a factor that lets the viewers get immersed with The Good Detective. In particular, Son Hyun Joo and Jang Seung Jo’s “relaxed” acting make the characters come alive. Son Hyun Joo tastefully portrays an “ordinary” detective, while Jang Seung Jo creates a sense of reality by flexibly expressing the character who can seem a bit unrealistic. The “tit for tat” chemistry between the two is also eye-catching.

Jin Seo Kyung’s role is not as significant as expected, and in the fourth episode, her character seems to have collapsed, but so far, her strengths are highlighted more than her shortcomings. The drama naturally gives momentum to its development by detailedly building up various sides of every character with Kang Do Chang and Oh Ji Hyuk at the center. I hope that this joy will last till the very end.

Verdict: Well-made investigation drama that stresses the power of the story (8/10) 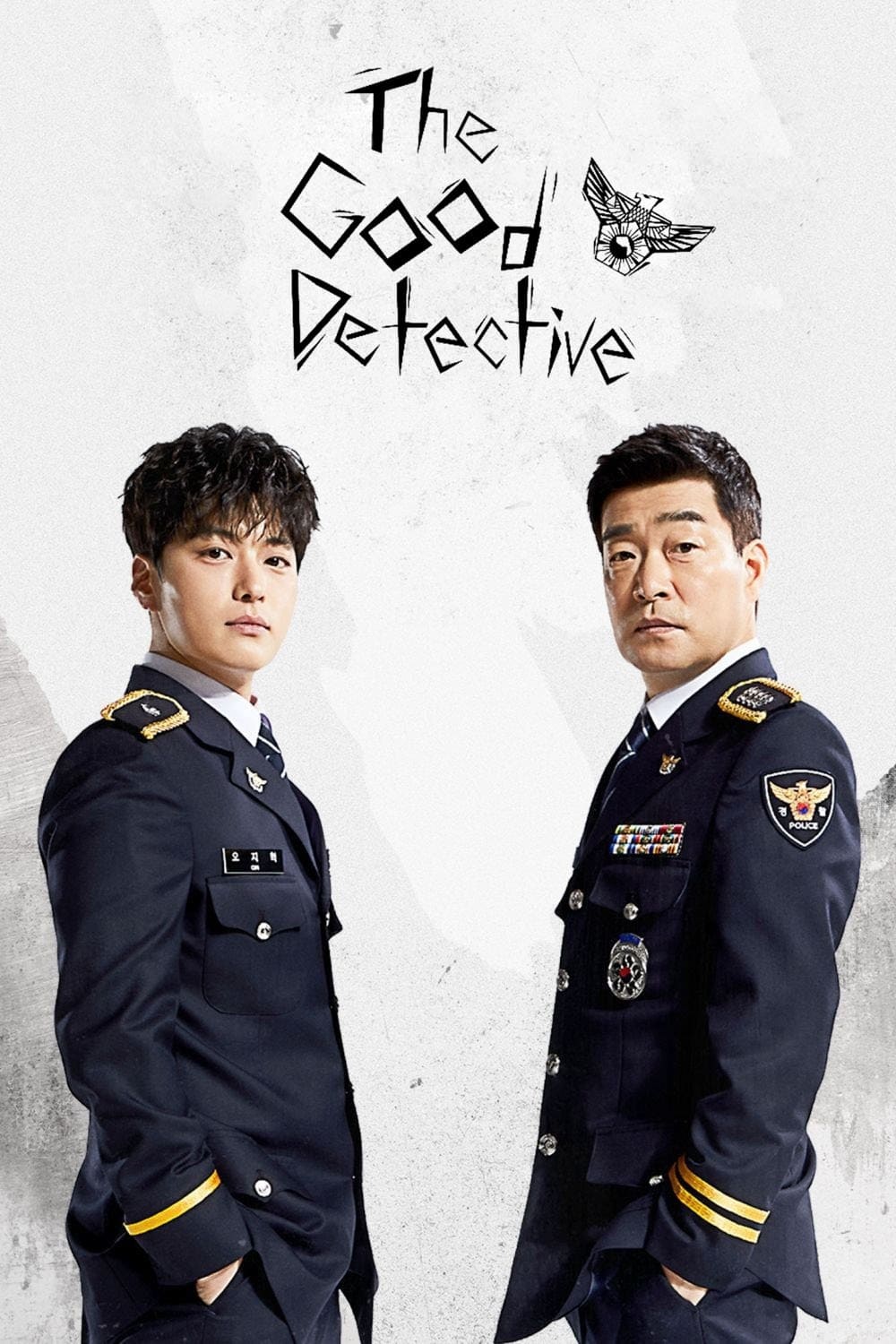 The Good Detective (2020) - 11DB.IO
Two detectives struggle to reveal the truth that others are trying to cover up.