Super Junior’s Eunhyuk Reveals Leeteuk Is Obsessed With Getting Attention 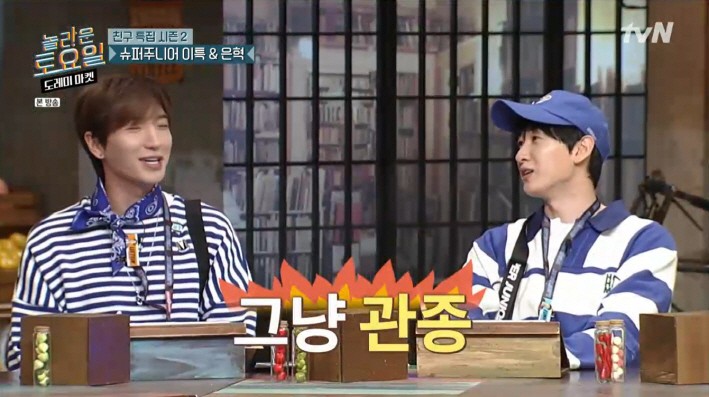 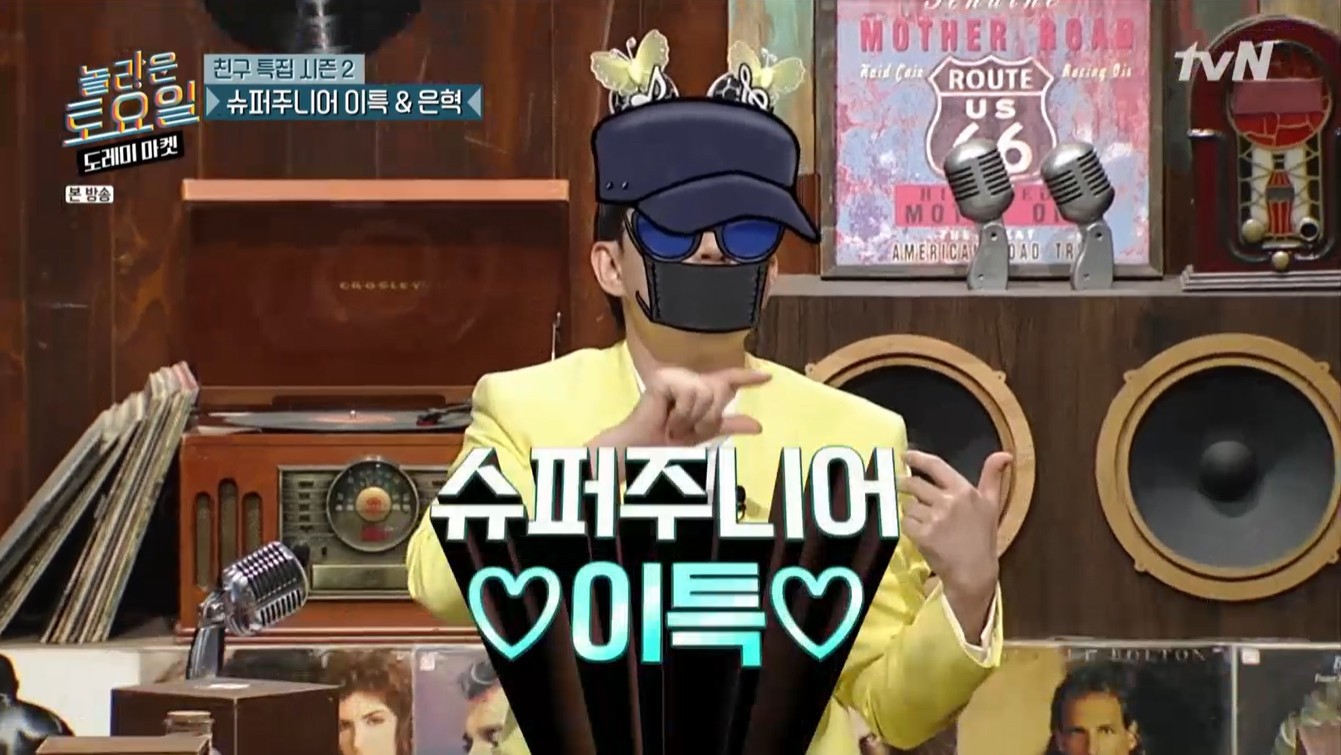 On May 9th, Leeteuk and Eunhyuk guest starred on tvN’s DoReMi Market where Boom shared, “In the past, Leeteuk had a lot of fans so he came in a mask, hat, and sunglasses. Leeteuk covered up his whole face, but his jacket said, ‘Super Junior Leeteuk.'”

Eunhyuk then added, “Leeteuk is obsessed with getting attention. He says a lot of unnecessary stuff.”

He continued to share, “Leeteuk takes up a big portion in our group chat. He posts long things on his social media too. He recently started doing Youtube and he hosted a four hour long live stream.”

‘Project Wolf Hunting’ Trailer: Seo In Guk Transforms Into a Criminal Shipped Across the Pacific Ocean