Since the emergence of a sensational Korean zombie in the apocalypse film Train to Busan, Netflix original series Kingdom has created another Korean zombie. It is a fusion historical drama with zombies uniquely incorporated into the setting of the Joseon Dynasty. Also, with its movie-like qualities and unique fashion of gat and hanbok, Kingdom is drawing much attention not only from Korea but also from all over the world. In recently released season 2, the charms have only increased even more.

The first season was mostly explanations of the setting and characters. The power struggle between Lee Chang, the crown prince of the Lee dynasty, and the Cho family over the throne, and the people suffering as they are caught between them were portrayed. Hunger for power and craving for food eventually revived the dead king as a zombie, which soon led to a plague on the Joseon land. Lee Chang, Seo Bi, and their team escape from the throes of death as they struggle to protect the people and investigate the pattern of the plague to find a way to stop the zombie-plague finally. No, it only seemed like they found the answer. However, it was not until the end of the season that they figured out that temperature, not sunlight, caused the plague. The first season ended as a swarm of zombies ran towards the people.

Season 2 became even more intense in many ways than the previous season. The first thing that stands out is the flow of the narrative. Overall, the scale of the story has become much more extensive, and each episode is filled with dramatic twists, making it impossible to take the eyes off. Personally, the most impressive moment is the scene where the secret plan of Ahn Hyun, played by Heo Joon Ho, was revealed. When Lee Chang, who was caught in a trap and cut off the king’s head, is in a desperate crisis, Ahn Hyun turns himself into a zombie and runs to Cho Hak Ju, played by Ryu Seung Ryong. The scene gave me a thrill beyond shock.

How the characters are used is also an interesting point. As they fight against the zombies, hidden pasts of some characters are revealed, leading them to dramatic transformations. Among them, the Queen and Beom Pal show the most drastic changes. The Queen, who was just a piece on a chessboard for her father Cho Hak Ju on his way to the throne, is portrayed as a character with even more aggressiveness and ambition in the second season. In order to bear a son, she carries out an evil scheme and even poisons her father. Then, sitting on the throne, saying, “If I can’t have it, no one can,” she meets the fierce end with zombies.

On the other hand, Beom Pal is an unexpected character. He is a member of the Cho family and was named magistrate of Dongnae. But soon, as the plague spread rapidly, he faces the zombies but is saved several times thanks to Seo Bi. He was the kind of person whose own life is most important, but he slowly changes as he falls for Seo Bi. He still whines a lot, but he remains as a member of Lee Chang’s team until the very end, fighting against the zombies. If I have to choose the character who showed the most “growth” in the series, I will choose Beom Pal.

The second season provides many more attractions, but there are some things to be desired. Although the richer narrative flows speedily, catching the eye of the viewers, I can’t help but think that the story portrayed in each episode feels short since everything has to be jammed in only six episodes. Also, it might have been better if there were more scenes of political and strategic confrontation between Lee Chang and the Queen, who showed a new awakening. One other regrettable point is the real identity of the plague. A tapeworm is the main culprit behind the creation of zombies, but this kind of familiar material was somewhat disappointing.

However, season 3 is very promising. The plague and the “Sang Sa Cho” (the flower that caused the plague) still hold lots of secrets. The origin of the flower and the mutations caused by various external factors are still vague. Also, Lee Yeom, the young King, further raised the question as he was shown with the tapeworm still remaining in his body, even though he didn’t turn into a zombie after the tapeworm was removed. Besides, Jun Ji Hyun, who made an impressive first appearance at the end of season 2, amplifies the expectations. In season 3, it is reported that the story will lead under the theme of “resentment.” I will wait happily, expecting the story that will unfold as Lee Chang, Seo Bi, Young Shin, and his crew and Ah Shin, played by Jun Ji Hyun, come together. 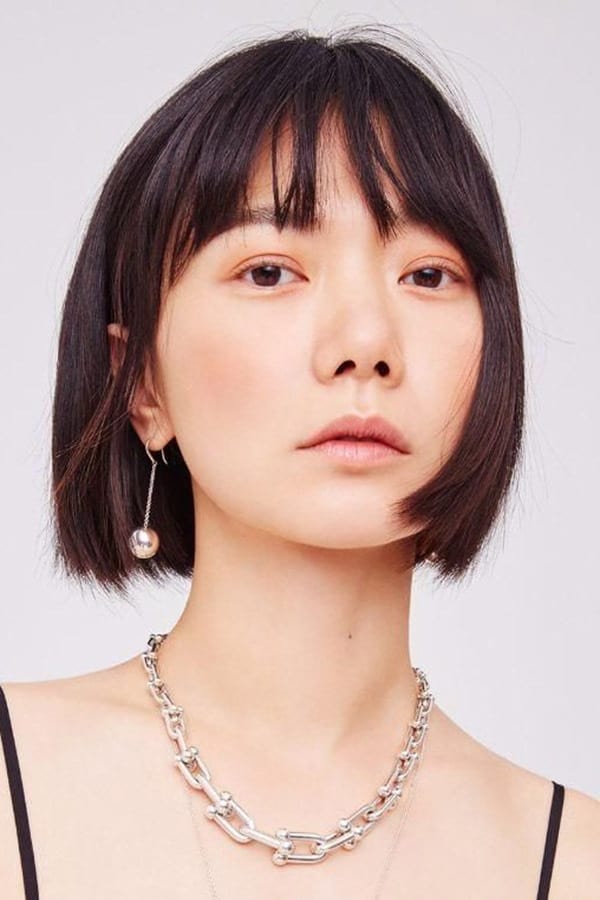 Bae Doo-na - 11DB.IO
Bae Doo-na (born October 11, 1979) is a South Korean actress and photographer. She is best known outside Korea for her role as the protagonist’s political activist girlfriend, Cha Yeong-mi, in Park Chan-wook’s film Sympathy for Mr. Vengeance (2002) and as archer Park Nam-ju in The Host (2006).