Song Ji Hyo’s agency Creative Group ing revealed the behind cuts of the actress’s profile shoot on March 21st. Because most fans were so used to seeing the actress’s carefree and casual side on ‘Running Man’, many were surprised to see her pull off a more feminine, princess-like approach for the profile photos in which she was able to flaunt off her diverse charms.

Be sure to have a look at the stunning images of Song Ji Hyo below, as well as the trailer for her new thriller movie ‘Intruder’ which will hit theaters on March 12th KST! 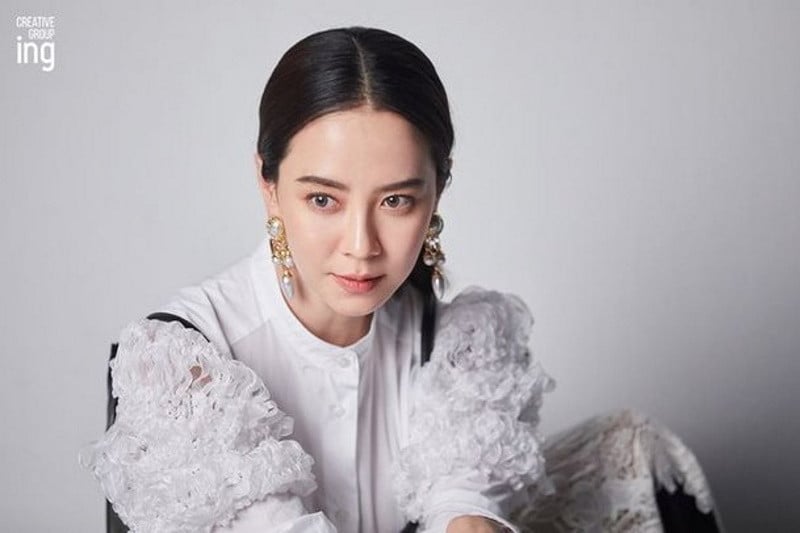 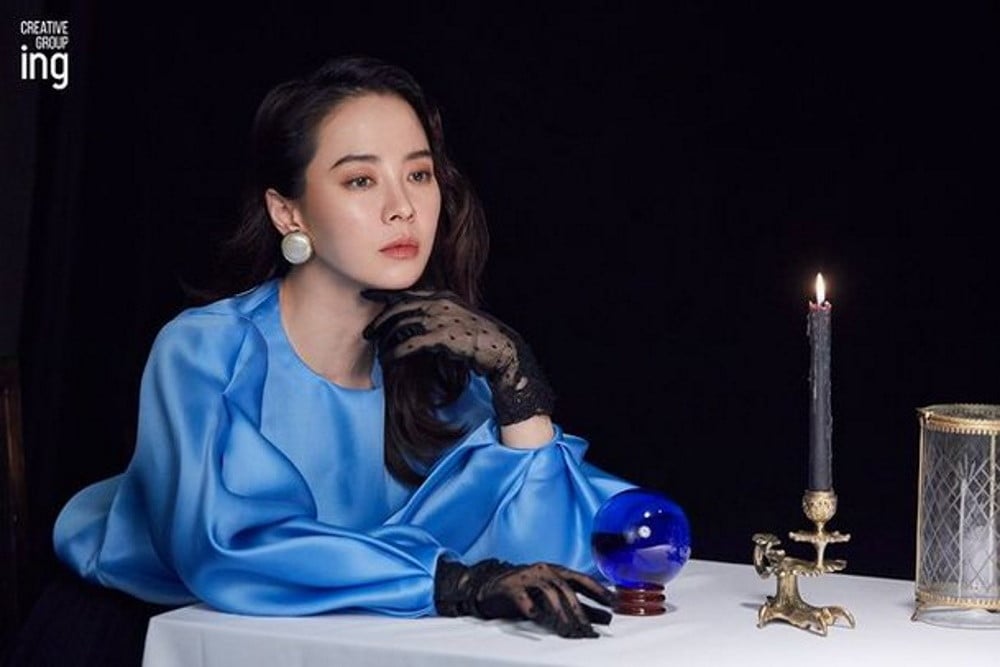