Former MONSTA X member Wonho opened up about his past and his love for his former group in an exclusive interview with Dispatch. 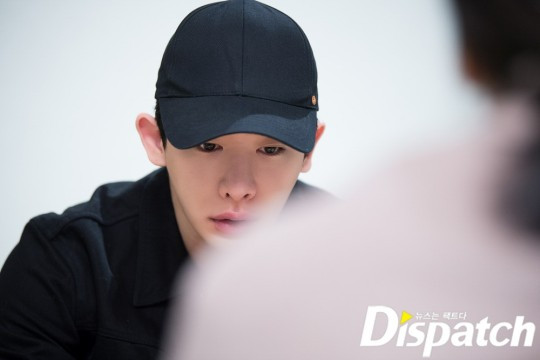 The ex-idol, who had been undergoing allegations of habitually smoking marijuana (which he has now been proved not guilty of), spoke about growing up in poverty, which then led him to hang out with the wrong crowd. He also stated that he had met model Jung Da Eun, who had exposed details of his past that got him kicked out of the group, while working as fitting models in the past.

Wonho also touched base on how MONBEBE’s really helped him to work on righting his wrongs, and drive him into wanting to be an even better person more and more. He stated that he was proud to be part of the group because of this, and that he finally realized how it felt to be truly loved every day.

Be sure to check out the fully translated interview in detail, thanks to Twitter user @heartbreakerji below!