V resounded to a fan celebrating his upcoming solo OST on Weverse, by saying “sweet night = dan bam. Please look forward to it”. Though it may seem as though the singer was just merely translating the title to Korean, some fans believe he was making a cute statement towards Park Seo Joon’s latest hairstyle.

Because “bam” can mean both night and chestnut, many of Park Seo Joon’s friends including Park Hyung Sik, have been poking fun at his adorable haircut that resembles a chestnut. 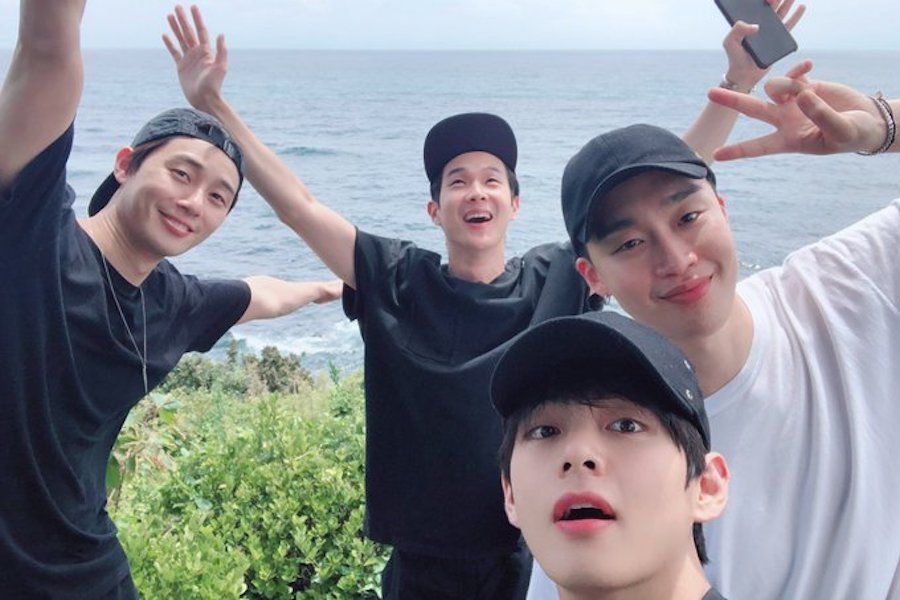 Do you think V was just translating the title? Or do you think he was joining his friends in the fun of teasing Park Seo Joon and his new hairstyle?

Make sure to give V’s new OST a listen when it drops on March 13th at 6pm KST!