BLACKPINK’s Lisa is set to be the cover model for the February issue of ‘Elle Korea’, and flowers have been set to be the pictorial’s theme.

In an interview for the magazine, Lisa touched base on how the shoot was the first time she had seen so many flowers in one setting, and a little bit on how her fellow BLACKPINK members give her strength before she gets on stage. She also spoke about her character in the group offstage, stating that she is a big prankster and that she likes to work hard in order to be happy, to have fun, and enjoy life as much as she can no matter the circumstance.

Check out Lisa’s gorgeous images from ‘Elle Korea’ below! You won’t be able to tell the difference between the young idol and the flowers that surround her! 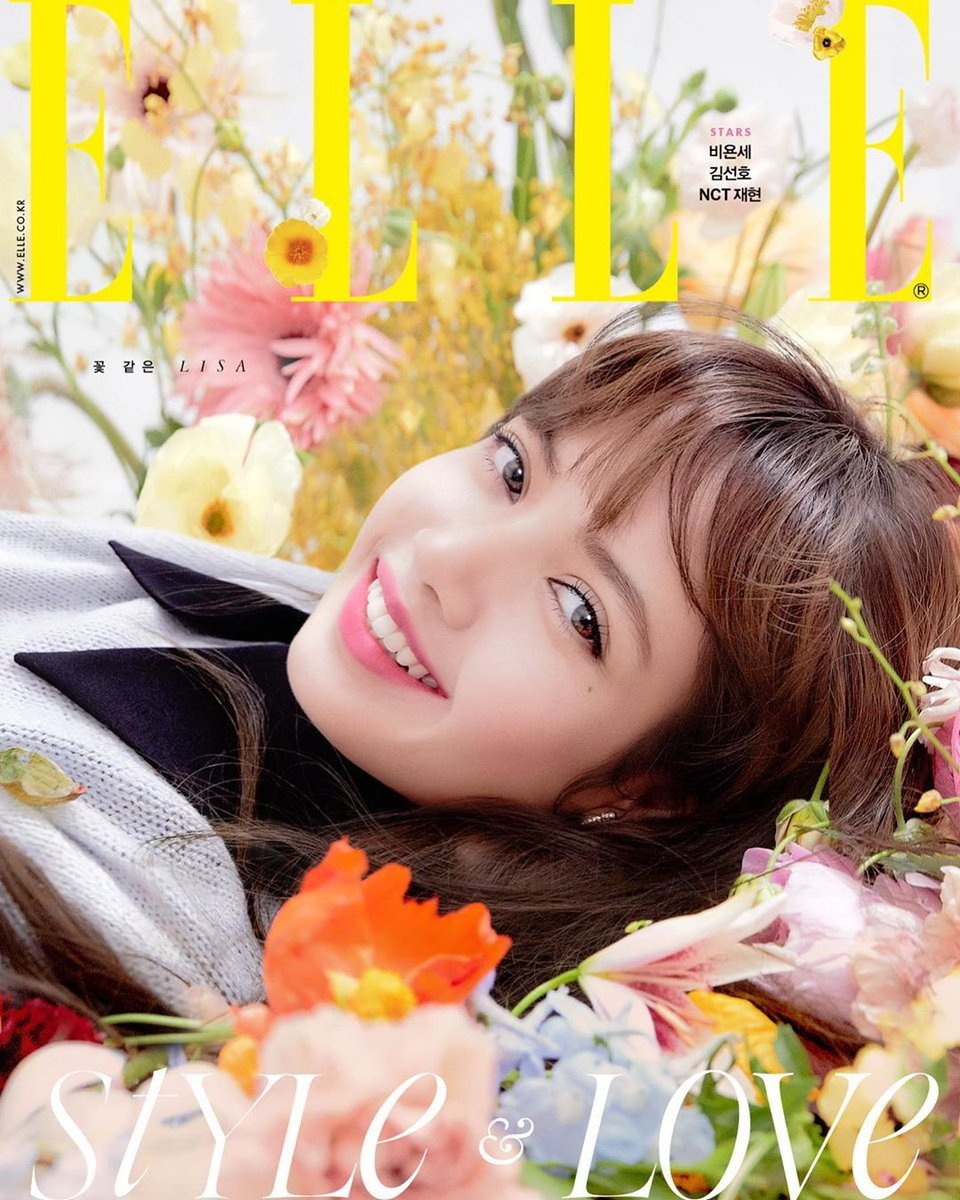 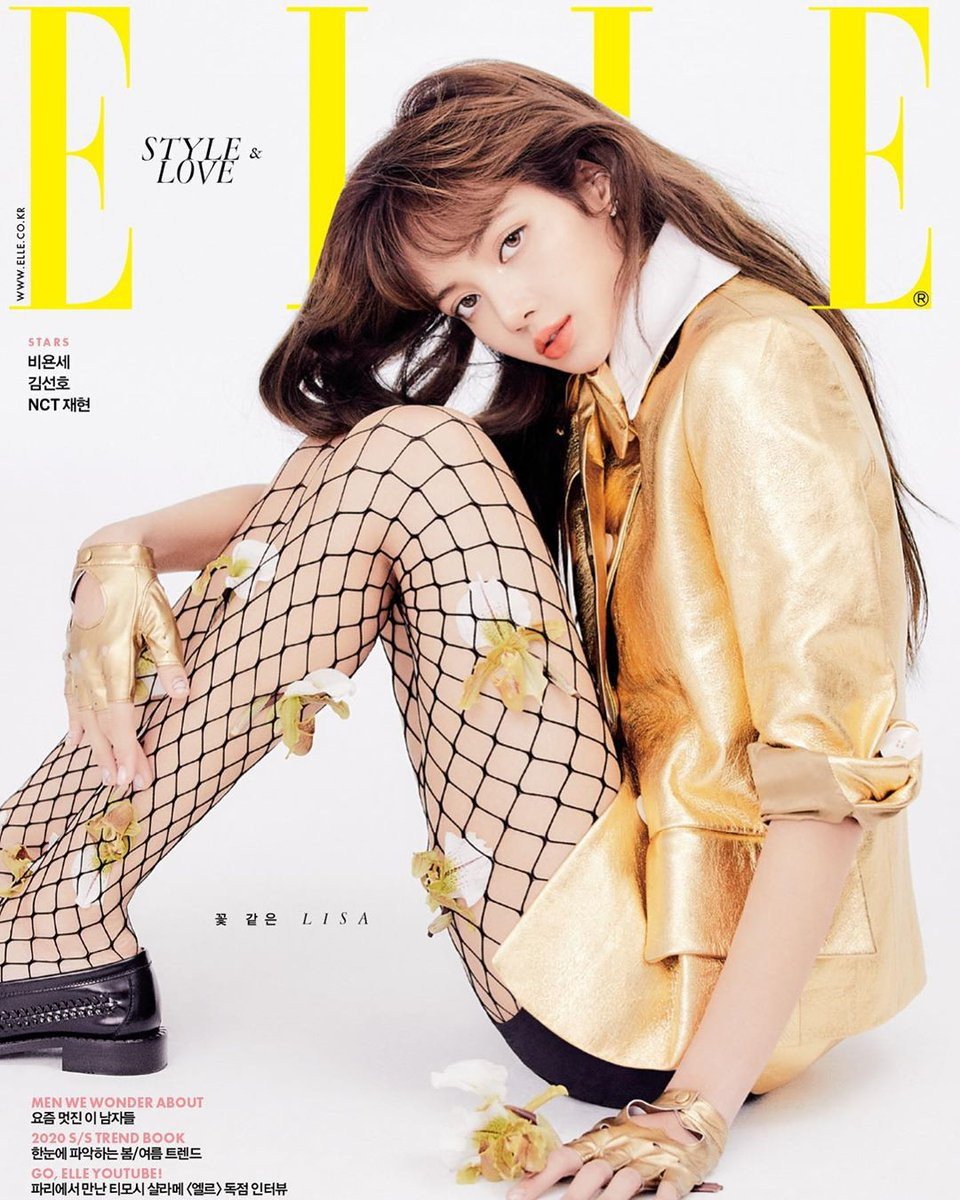 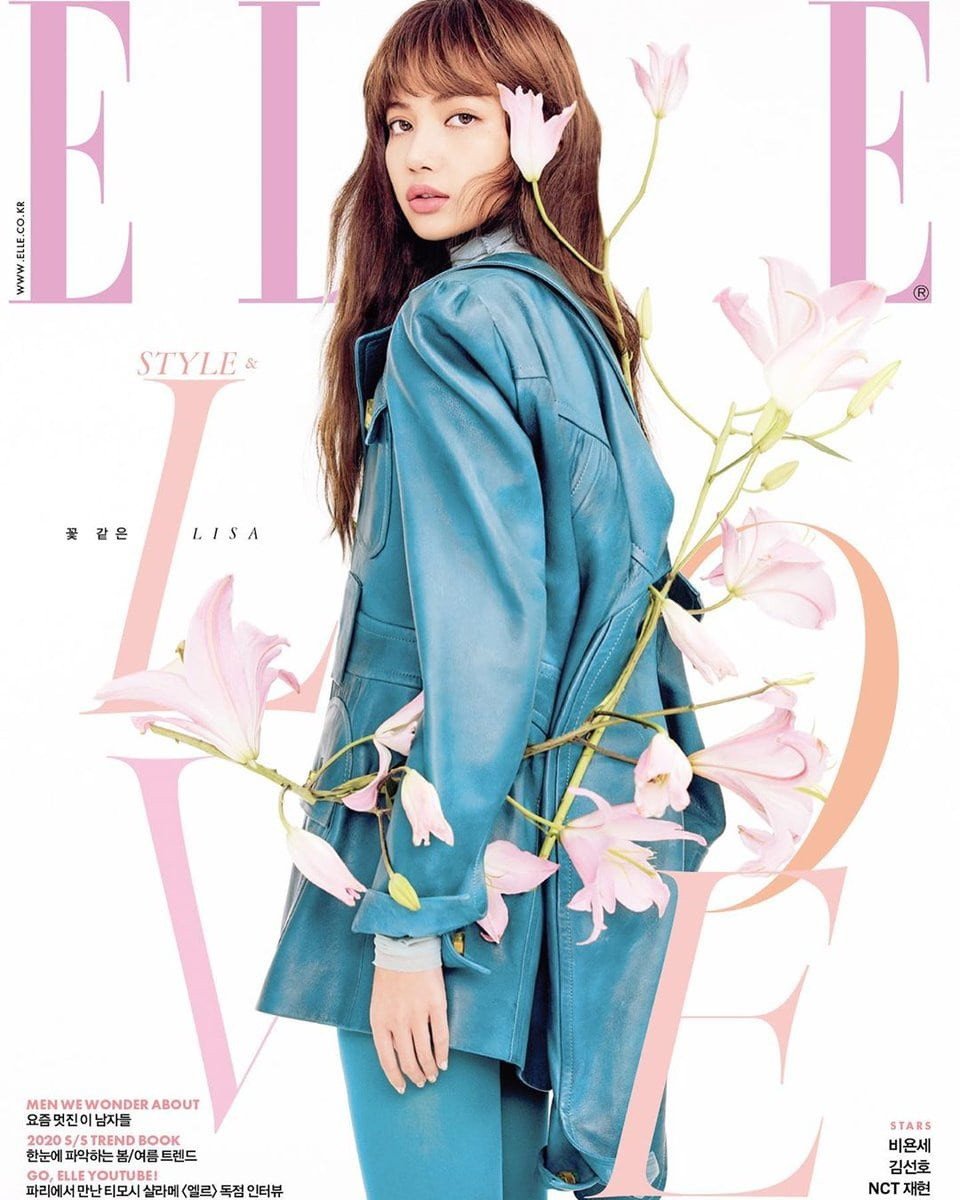