G-Dragon’s collaboration with Nike for the release of his “Para-Noise” shoes was sold-out worldwide in a matter of minutes due to the star’s enormous popularity.

Since the release, which was less than a month ago, many celebrities around the world were seen wearing the shoes, and some even spoke about how difficult it is to get their hands on one during interviews. 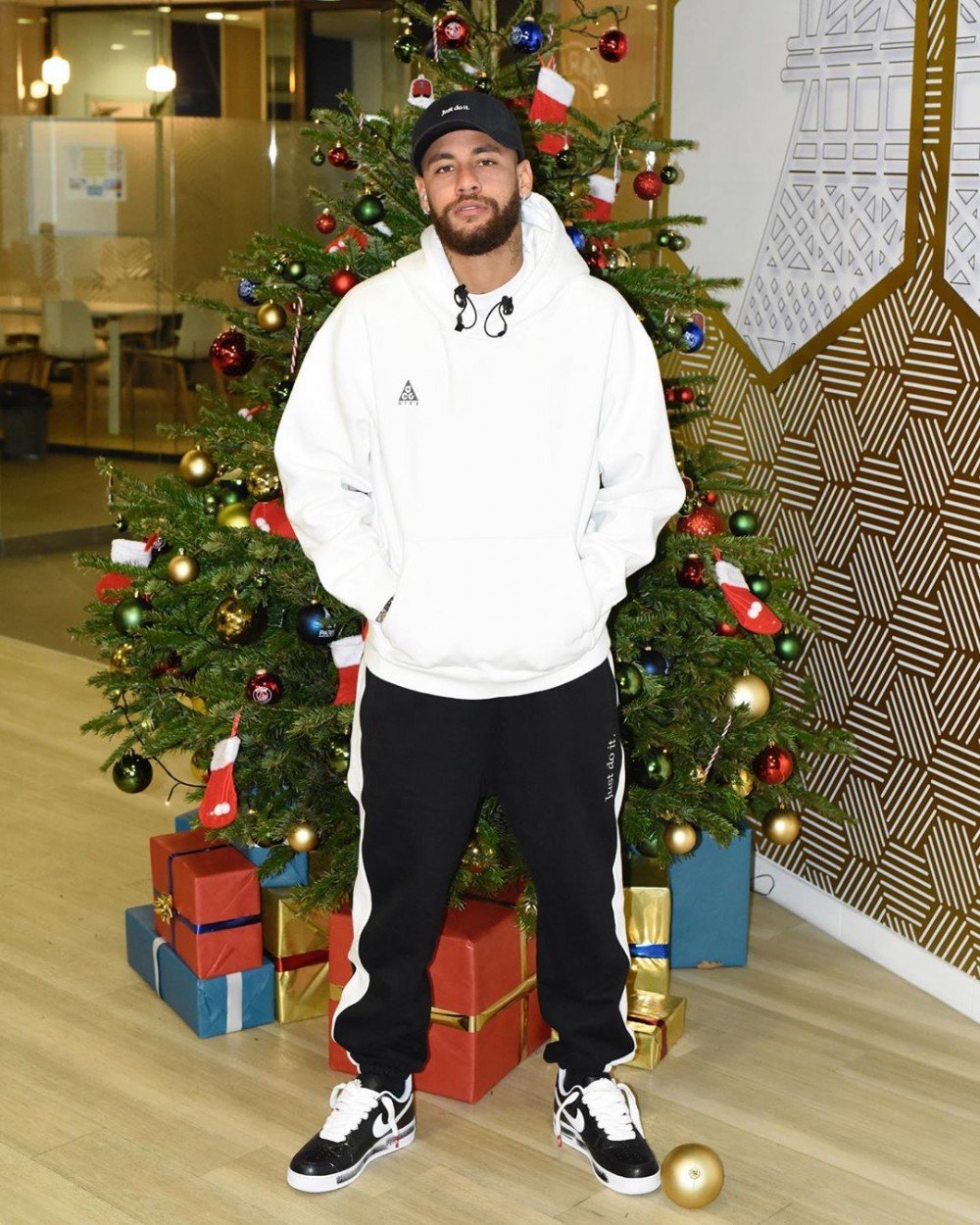 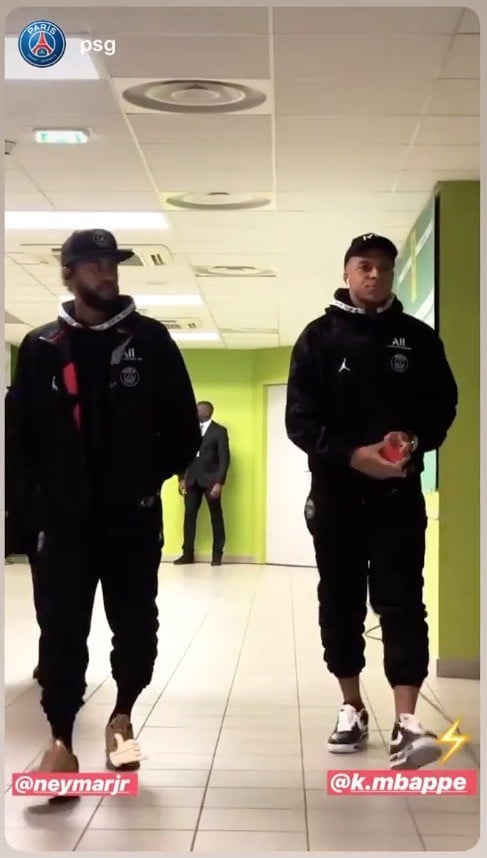 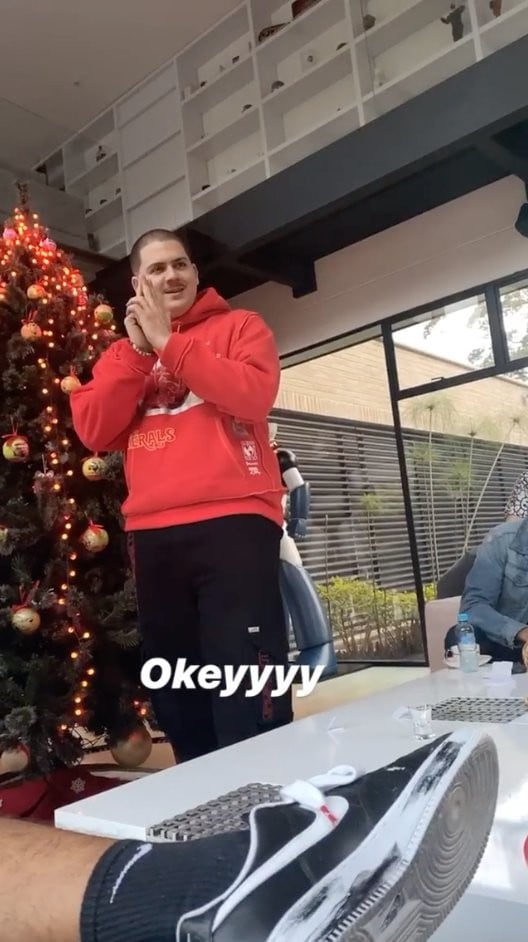 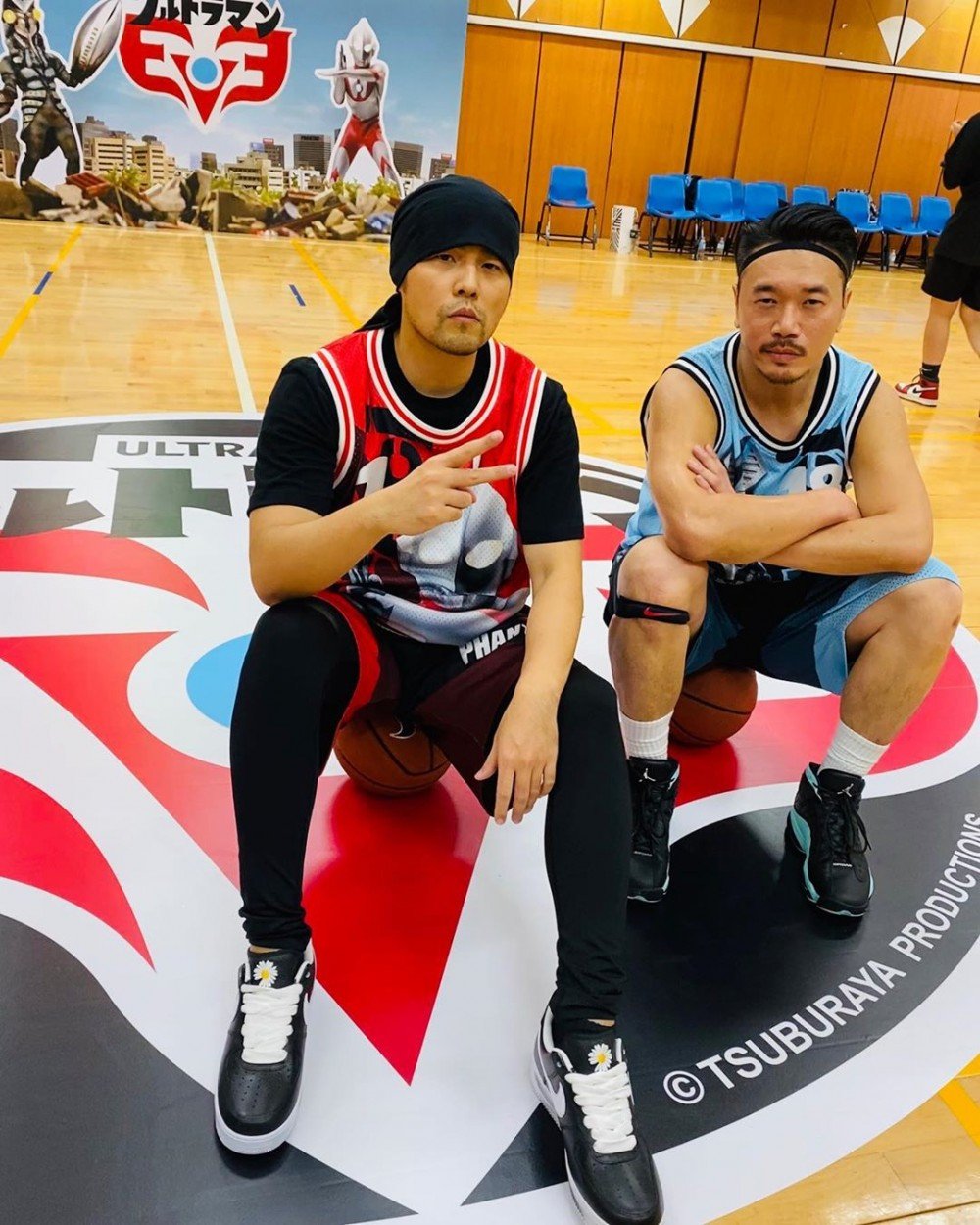 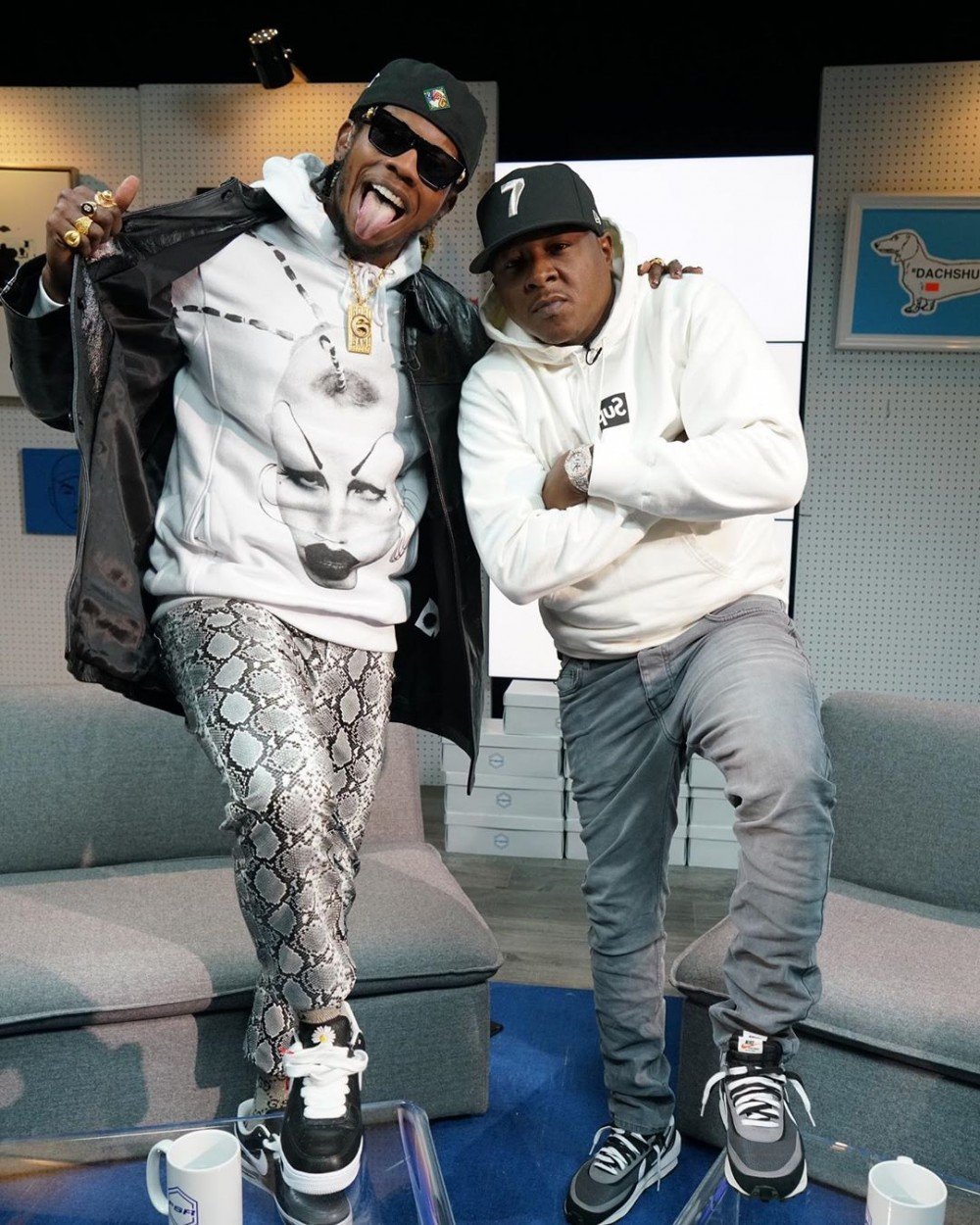 Here are the list of many more celebrities who were sporting G-Dragon’s ‘Para-Noise’!