On a December 18th live stream ‘To You Who Took the Trouble”, actor Lee Sang Yoon talked about the popularity of his hit SBS drama ‘VIP’ and the ton of hate he’s been receiving because of his character in it.

He said that the hate was due to his character being a cheating husband, and that he has “never in my entire life been insulted so much. I expected it, but it exceeded my expectations.” 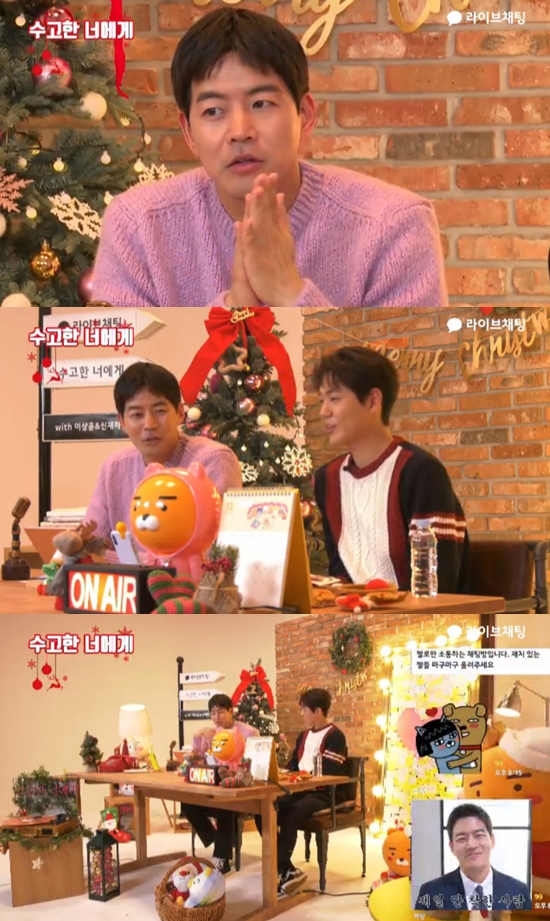 Shin Jae Ha, his co-star, commented that the more Lee Sang Yoon’s character gets cursed at, the better the drama does, to which Lee Sang Yoon replied, “It’s doing extremely well. I’m being criticized from across the globe. If being hated on is succeeding, it’s really succeeding.”

What do you think of Lee Sang Yoon’s opinion? In a world where there is so much hate and opinion, do you also think getting hate a form of success?