Media outlets have revealed 3 out of 4 entertainment agencies that have provided bribes to Mnet’s Ahn Joon Young PD for unfair gains in the ‘Produce’ series, according to reports that were made on December 6th. 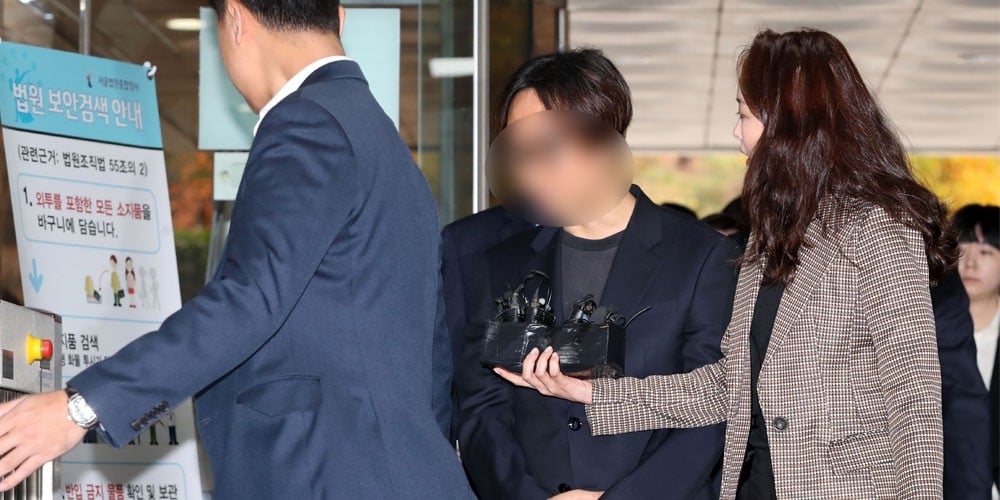 Three out of the eight individuals who were recently forwarded to prosecution by the police for their involvement in broadcast manipulations included Mnet employees Ahn Joon Young PD, Kim Yong Bum CP, and Lee PD. The remaining five individuals were known to be insiders from various entertainment companies.

All of the mentioned individuals are currently facing charges for providing adult entertainment services ranging from 10~50 million KRW as a form or bribery to Ahn Joon Young PD. No detailed statements have been given from the companies regarded the reports thus far.