On November 27th, actor Kim Woo Bin announced his first solo fan meeting since his recovery and return to the entertainment industry.

Kim Woo Bin first made a public appearance since his recovery on November 21st at the ‘40th Blue Dragon Film Awards’, greeting everyone with a healthy, big smile. 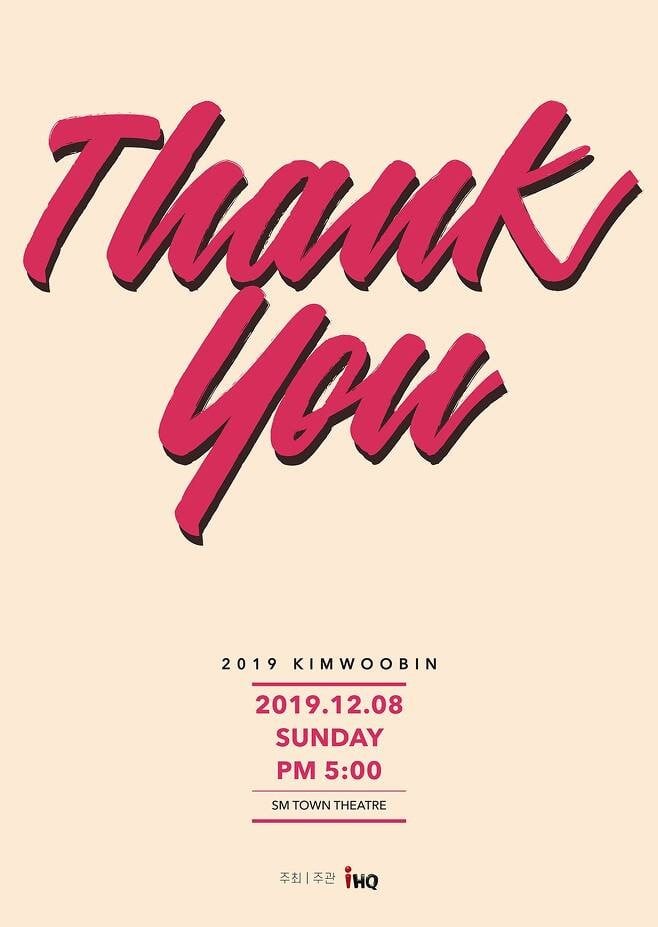 Be sure to stay tuned for more updates!