Vlogging has recently become a very popular form of hobby/ work choice for many Koreans, including that of several K-pop idols and celebrities. Because vlogging consists of bringing along recording equipment everywhere and live streams, many restaurants have started to declare a “No YouTuber” policy in Korea. 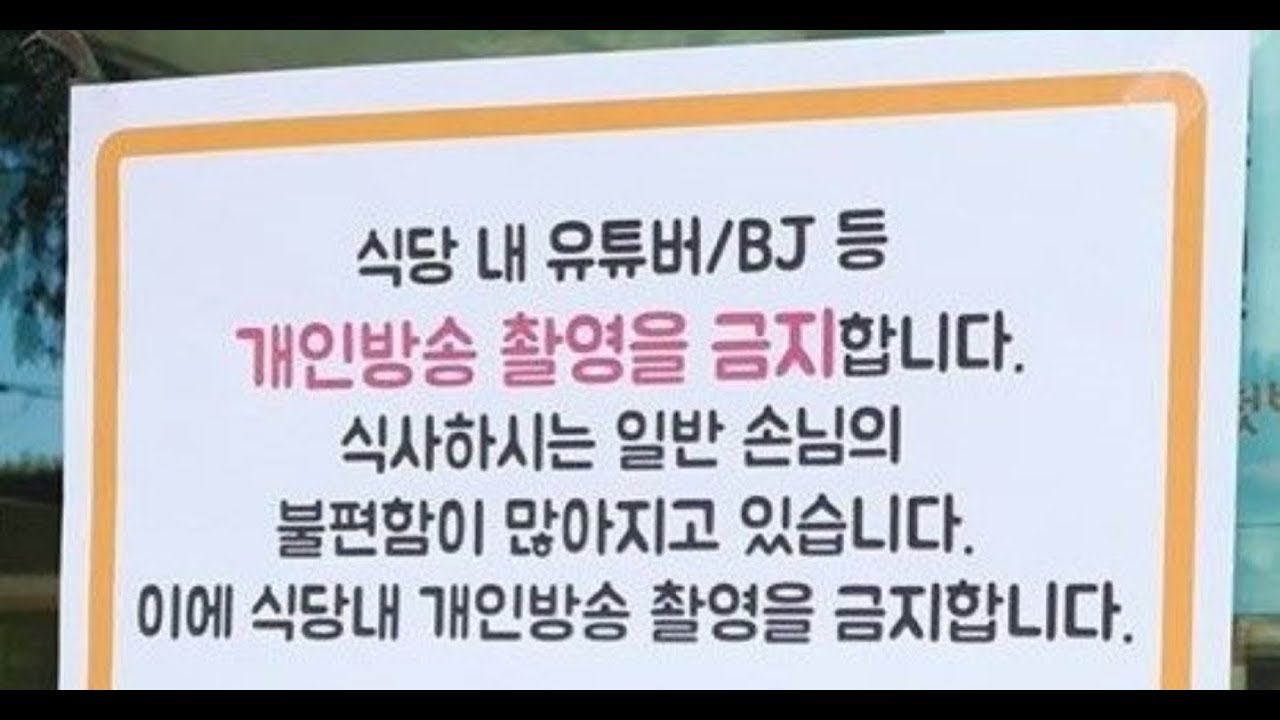 Restaurants have been suffering from vloggers, as many film without permission and have been causing a decrease in regular customers. Some restaurants even had to undergo people fighting another customer who did not want to appear on camera. There have also been quite a number of vloggers who have demanded to see the restaurant’s kitchen and asked for free meals, which have left many owners in an uncomfortable situation.

Because of the increasing amount of fights and interference with people’s meals that are happening, many restaurants are banning people from video-recording themselves for YouTube purposes.

Some vloggers, however, are going against the ban stating that it isn’t right to stop vloggers from taking photos and posting them on social media.

What are your thoughts on the situation?