On the 21st, GQ Korea released the pictorial of BTS that made the cover of the January 2022 issue.

After impressing everyone with the photoshoot, the boys sat down for a separate interview. Jimin first opened up by sharing what he’s been up to recently. “All kinds of thoughts disappear when I run through the cool breeze, smelling grass,” he shared. 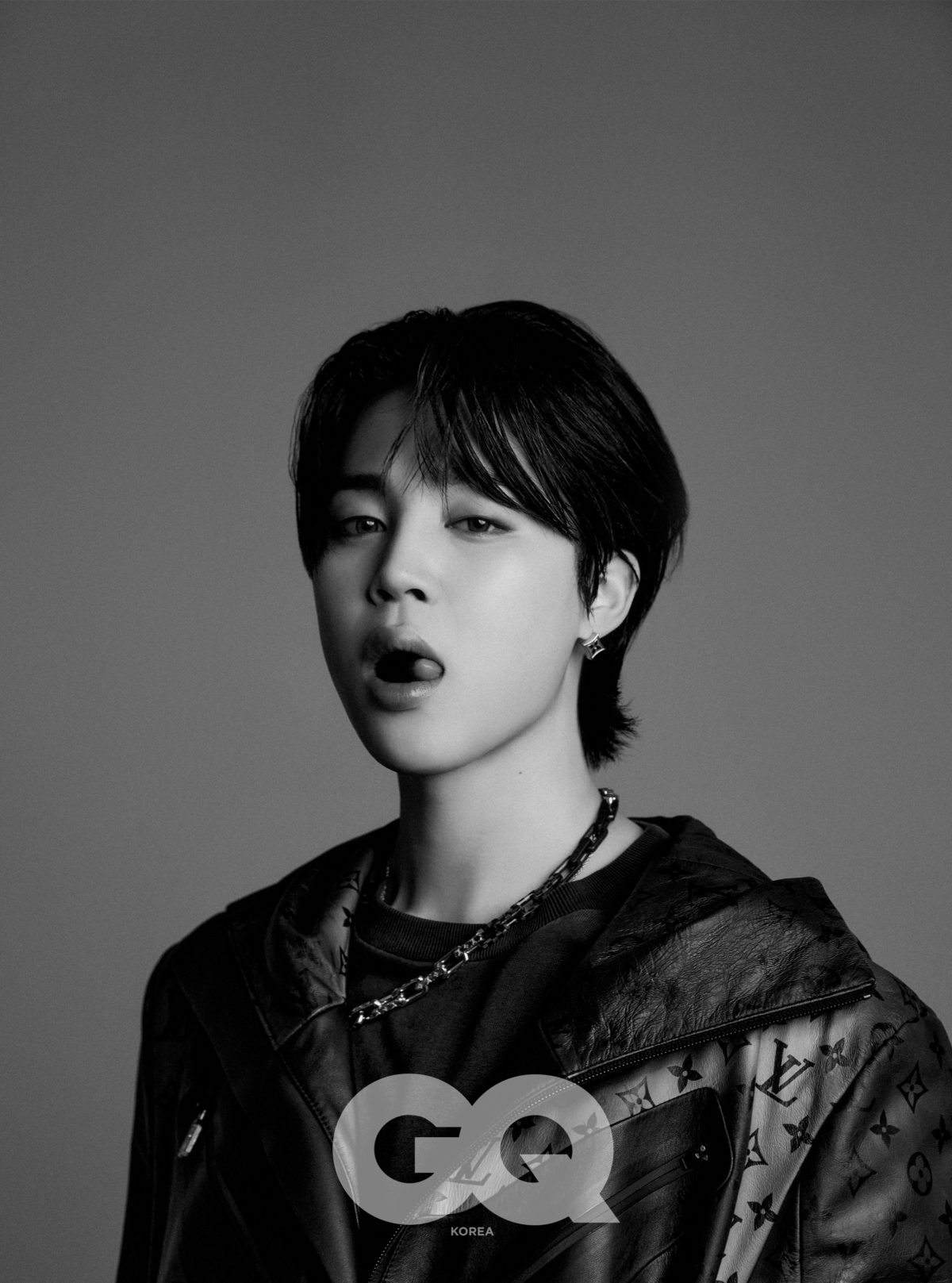 Getting into a more serious talk, the idol talked about dreams. “One shouldn’t stop just because he has gotten closer to his dream or achieved it. If we were satisfied after performing at the Olympic gymnastics arena for the first time and thought, “We’ve done it,’ then we wouldn’t have gotten this far,” he said. “I have a constant desire to show more of what I want to do. I think that is what led to changes and improvements in my life.”

Jimin also talked about what he thinks about performances. “The first thing that comes to mind when I think about performances is ‘interaction.’ They are not just about performing,” he explained. “Not only me, but also the members, the audience, and the staff share a wide range of emotions and feelings that cannot be expressed in words. It’s so amazing.”

Despite being a member of the group that became a global sensation, Jimin was humble and cautious about what he had to say. The interviewer said, “A lot of people around me say that they received comfort and strength from Jimin’s solo song ‘Serendipity.'” To which Jimin only replied with thank you and a smile without one bit of flaunting.

Lastly, the artist showed a glimpse into the artistic mind of a genius performer as he showed his love for dance. “Like when I first learned to dance, I still feel that I’m moving freely and happily without thinking about anything while I’m dancing. It’s nice when I realize I can still do that.” 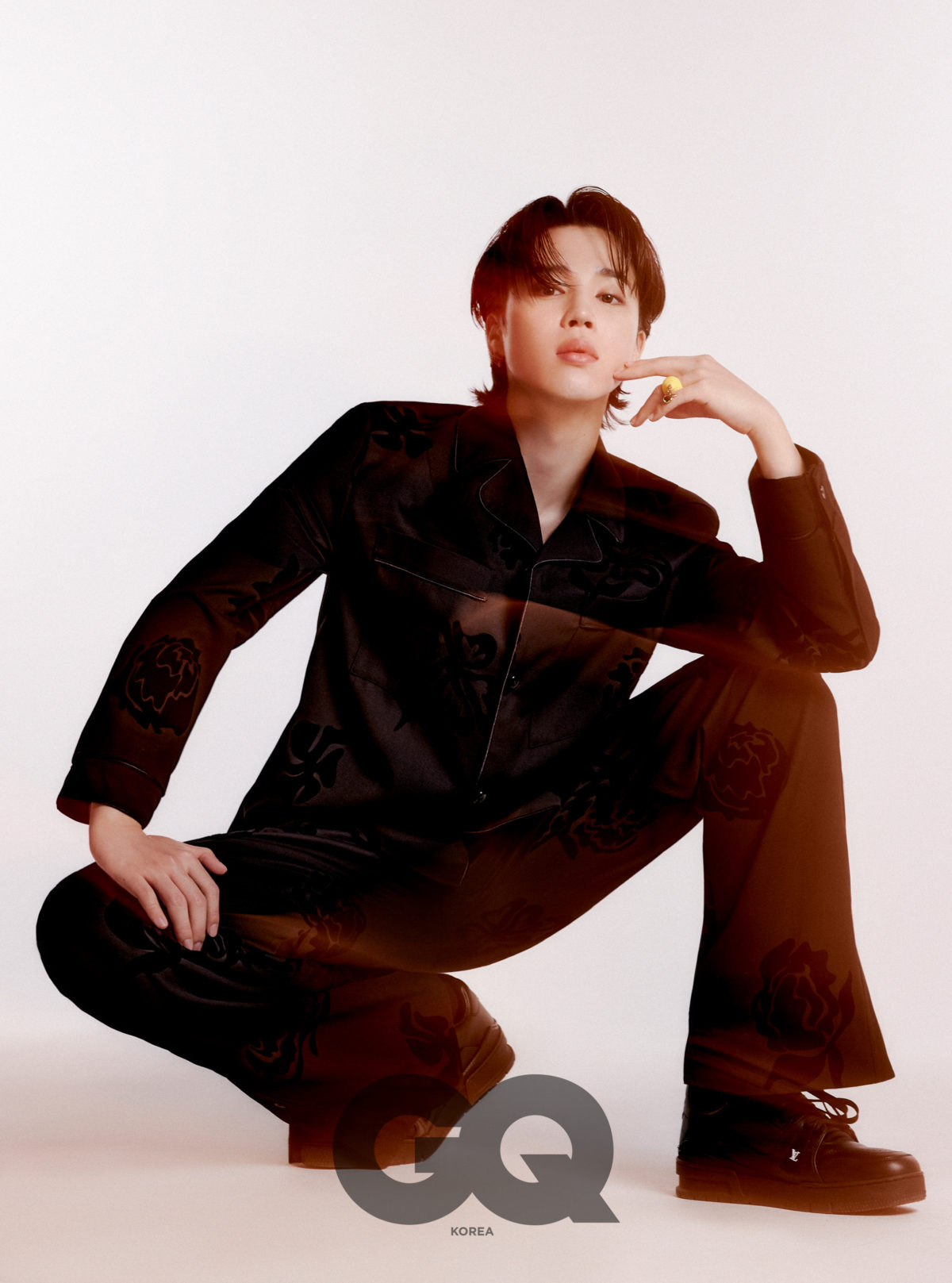 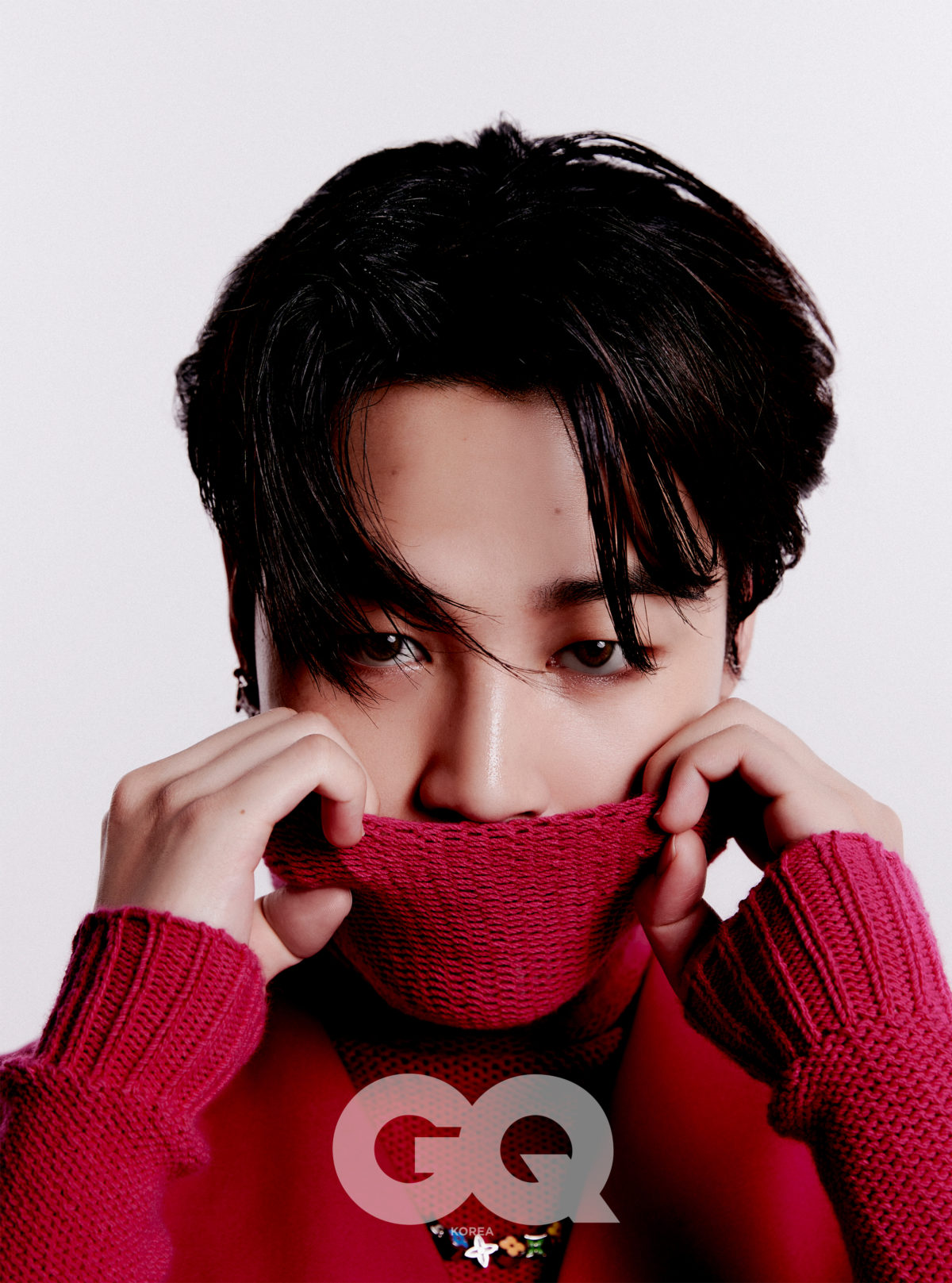