Before the first airing of Doom at Your Service on May 10th, Park Bo Young talked about the upcoming work in an interview with the production team.

tvN’s new Mon-Tues series Doom at Your Service is a fantasy romance of Myul Mang (Seo In Guk) and Dong Kyung (Park Bo Young). While Myul Mang is behind the disappearance of everything, Dong Kyung is a human who offers her life in return not to disappear. Screenwriter Im Me A Ri, who has gained recognition for her delicate writing style in Beauty Inside, will work with director Kwon Young Il. He made many laugh through My Unfamiliar Family. In Tak Dong Kyung’s role, Park Bo Young will demonstrate the brave character as she exchanges her life and love for an unexpected fate.

Park Bo Young first explained why she chose Doom at Your Service to return to TV screens in 2 years.

“I tend to look for works that intrigue me, how heart-touching it is, and whether I become curious about the later parts of the story. In that sense, I liked Doom at Your Service and was able to choose without hesitating because I wanted to work with screenwriter Im Me A Ri and director Kwon Young Il.”

She expressed her affection towards Tak Dong Kyung and how it felt to play the character.

“The charms of Dong Kyung lies within the process of living the 100 days she has left with. She is an impressive character as she moves forward both honestly and proudly with choices that I would’ve had a hard time making. It’s fun playing the character as Dong Kyung, and I share a general sense of similarity in our personalities.”

“It was also not easy to imagine what Dong Kyung would have felt like after hearing that she doesn’t have much time left to live. So I decided to focus on when and how she realizes that she wants to live. I want viewers to feel the moment.”

The actress revealed how it was working with Seo In Guk, Lee Soo Hyuk, Shin Do Hyun, and Dawon.

“The teamwork between the actors is great. Watching Seo In Guk’s works, I always thought that we would come across at work one day. And I’m so glad that it’s Doom at Your Service, as Dong Kyung and Myul Mang. I get along well with Lee Soo Hyuk, who has the role Cha Joo Ik. As we share the same sense of humor, we never stop laughing on set. I’m older than Shin Do Hyun, but since I play a role younger than her character, Na Ji Na, I often play around with her. It’s fun working with her. As for Dawon, who is my younger brother Sun Kyung, we work well together. I think he is what my younger brother would have been like if I had one.

Furthermore, she raised expectations for the show by choosing the most captivating scene from the shoot.

“I look forward to the scene where Dong Kyung first reveals her feelings to Myul Mang the most. I’m nervous about that scene as I both look forward to and concern about it. In order to illustrate how Dong Kyung and Myul Mang are the only ones who are on the right way while the rest of the world is going the other way, we filmed the scene while walking backward. That was something new, and it was fun.”

And finally, Park Bo Young told viewers what to look at in the show.

“Doom at Your Service is a story that unfolds as Dong Kyung encounters Myul Mang when she has only 100 days left to live. She puts her life down for a contract with him. It will be much enjoyable if you watch for how Myul Mang and Dong Kyung change after meeting each other. I hope our show can be heart-fluttering and entertaining to watch at the end of your days. Please look forward to it.” 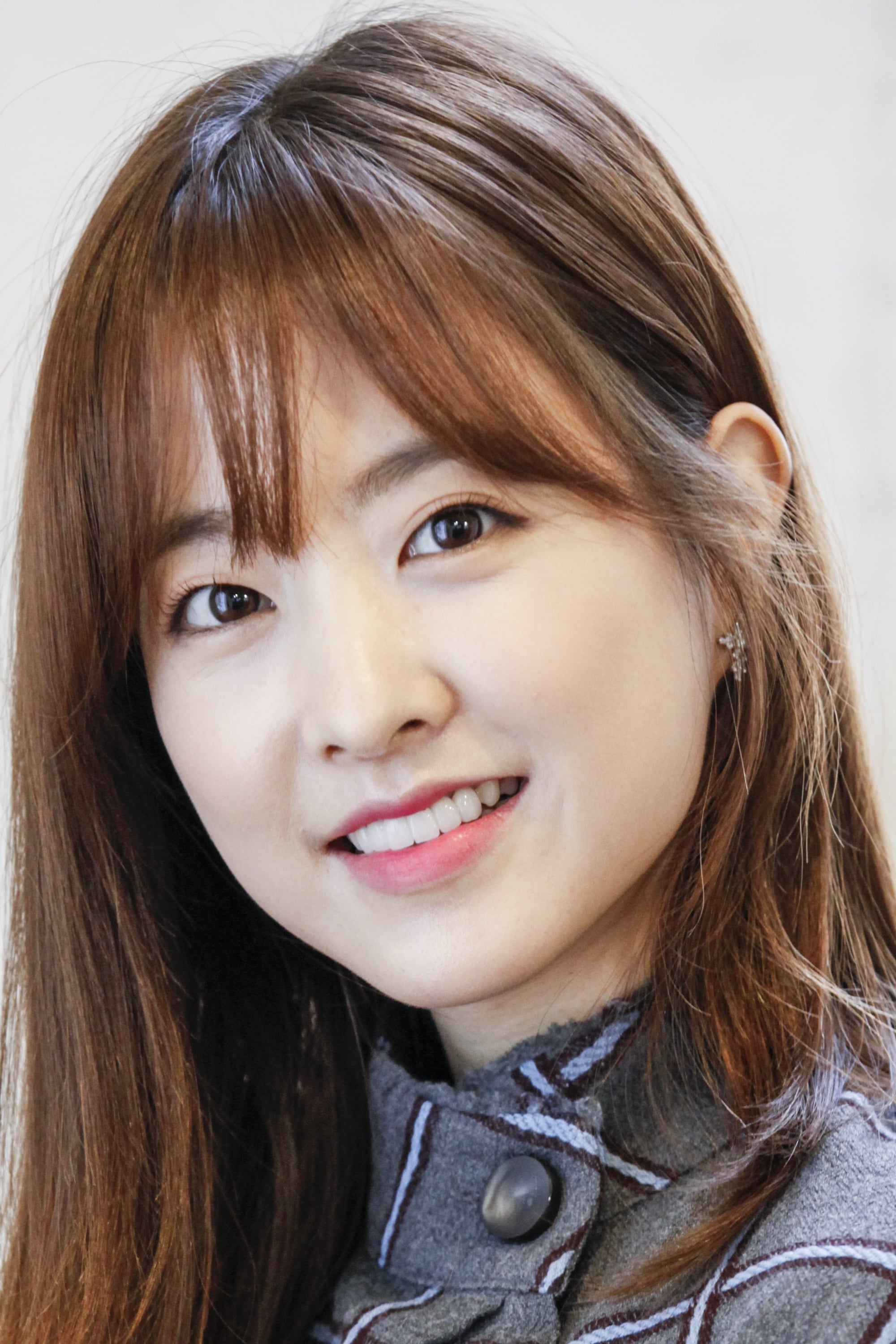 Doom at Your ServiceLee Soo HyukPark Bo YoungSeo In Guk