It seems like the production of the Train to Busan remake will gain steam as Timo Tjahjanto is in negotiations to helm the production.

On Feb 18 (local time), Deadline reported that New Like has tap Timo Tjahjanto to helm the pic based on the blockbuster South Korean hit, Tarin to Busan. Tjahjanto has been on the rise since his 2016 thriller Headshot, which was selected by Fantastic Fest that same year, and recently directed Netflix’s action thriller The Night Comes for Us.

According to the report, Atomic Monster’s James Wan and Michael Clear and Gaumont’s Nicolas Atlan and Terry Kalagian will produce the project alongside Coin Operated’s Gary Dauberman, who will be adapting the screenplay.

They also expressed anticipation for the work, writing, “When rights to the original hit the marketplace, every studio quickly moved to grab hold of something that could ultimately become a franchise. New Line ultimately won out.” In fact, Universal Pictures, Paramount Pictures, Lions Gate, and Screen Gems participated in the competition for remake rights of Train to Busan. 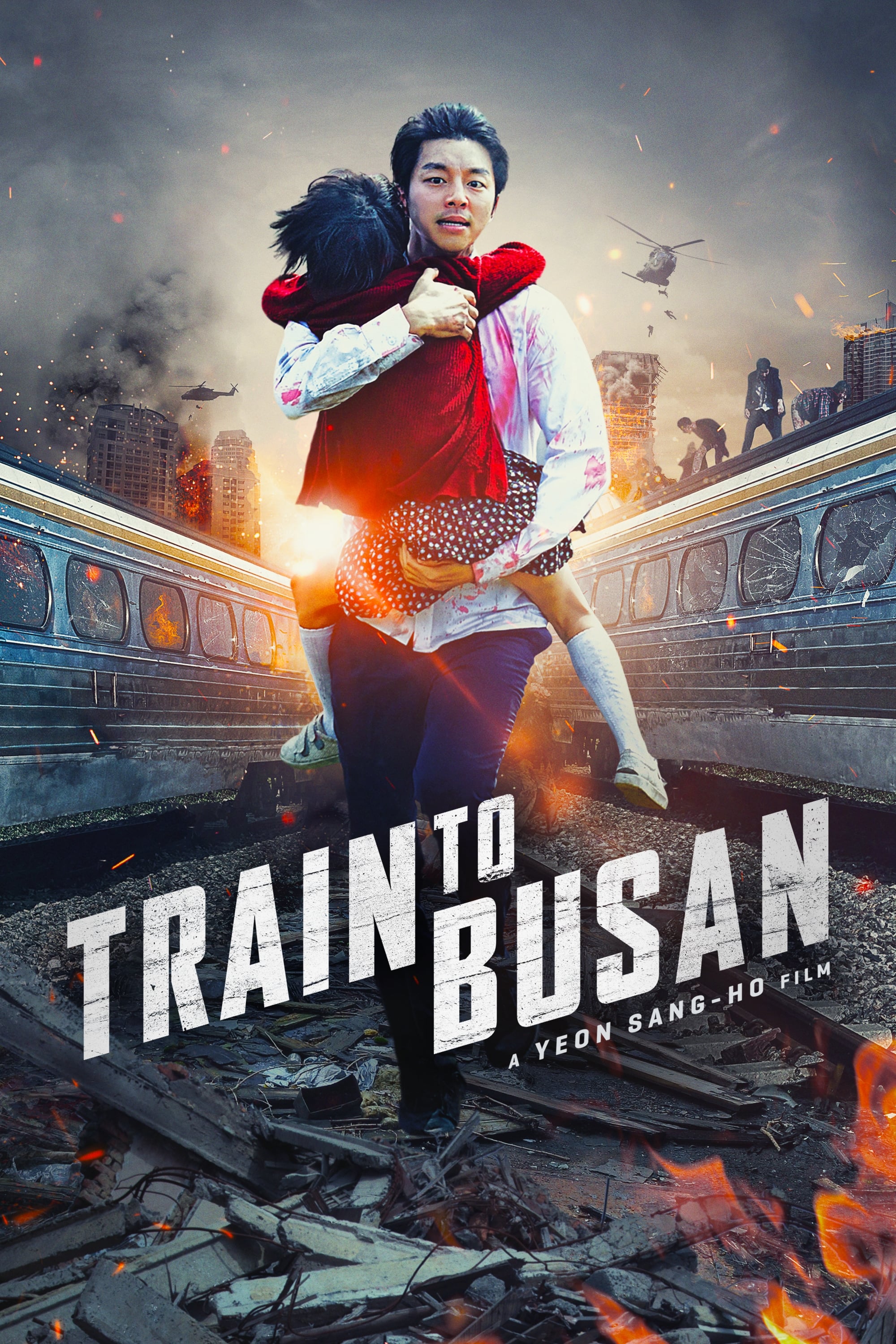 Train to Busan (2016) - 11DB.IO
Martial law is declared when a mysterious viral outbreak pushes Korea into a state of emergency. Those on an express train to Busan, a city that has successfully fended off the viral outbreak, must fight for their own survival…

“I’m in love now” Is Koo Hye Sun Relly in a Relationship?