After leading her latest drama Royal Secret Agent to success, Kwon Nara is already in talks to join the new revenge drama.

Earlier today, a media outlet reported that Kwon Nara has been cast to take the female lead in The Immortal. In response, the actress’s agency A-MAN Project shared, “She did receive an offer and is positively reviewing it.”

The Immortal is a fantasy drama about a woman who remembers her past life and repeats the cycle of life and death for 600 years, and a man who became an immortal monster the past 600 years. It is expected to be a magnificent yet blood-covered revenge play about the monster who has the heart of a human but has to drink blood for living, who cannot be killed or die. Earlier, it was reported that Lee Joon and Lee Jin Wook are in talks to take the lead in the drama.

Once she confirms her appearance, Kwon will play Min Sang Woon, who was once the immortal (monster) but got to reborn as a human.

Kwon Nara has made back-to-back hits with My Mister, Itaewon Class, and Royal Secret Agent, naturally raising expectations for her comeback project. 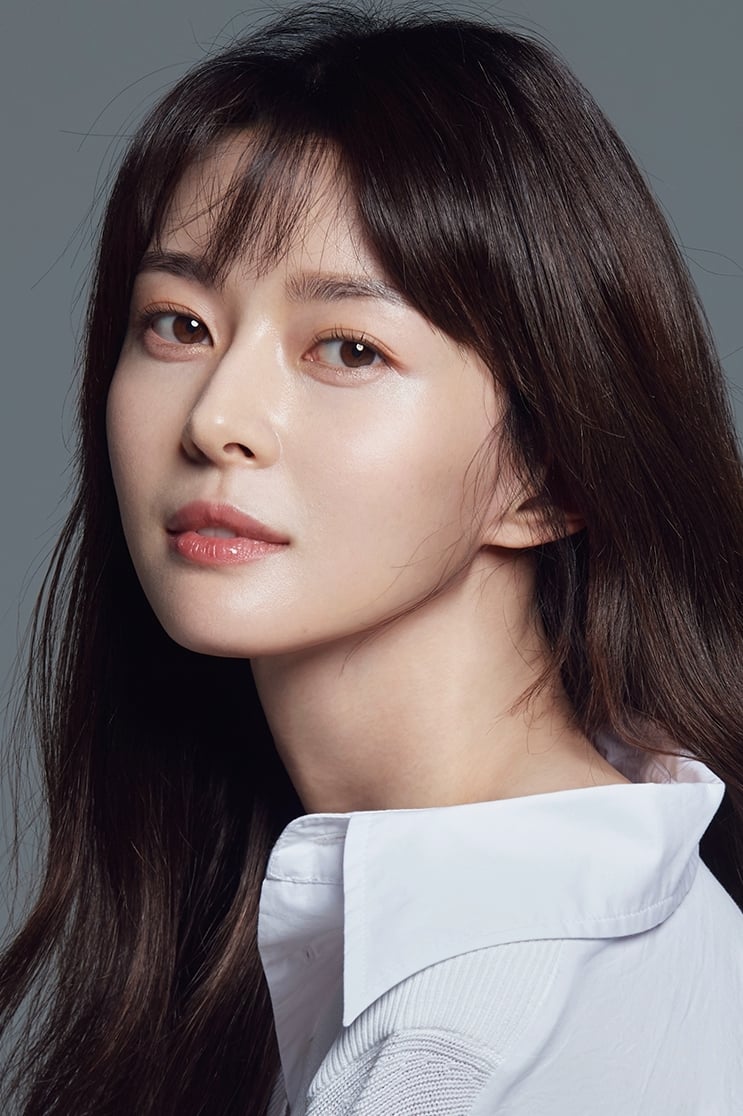 Kwon Na-ra - 11DB.IO
Kwon Na-ra, known by her stage name Nara, is a South Korean singer and actress. She is best known as one of the original members of the South Korean girl group Hello Venus.

SHINee Will Delight Their Fans with Full-On Entertainment Show Promotions