A few days ago, the Academy of Motion Picture Arts and Sciences (AMPAS) unveiled shortlists for nine categories for the Oscar, including original score and original song.

In the original score not, music from Minari composed by Emile Mosseri was among the 15 semifinalists out of 136 eligible scores. It will be competing against music from Mulan, Soul and Tenet.

“Rain Song,” a lullaby-like song sung by the female lead Han Yeri, was shortlisted on the original song category. Completed by lyricist Stephanie Hong and music director Emile Mosseri, it is a monotonous and sweet song that makes listeners feel at peace. In the process of translating the lyrics, Han also took part in expressing her role Monica’s emotions in beautiful Korean lyrics.

Regarding the song, the actress shared, “It will remind you of the snowflakes fluttering in the quiet winter scenery, and the lyrics will warm your hearts like a mother’s lullaby.”

Han Yeri, who has already been recognized for her acting skills by both the public and critics, will participate in “Rain Song” and “Wind Song” to convey her rich sensitivity with her voice, further doubling the movie’s impression. 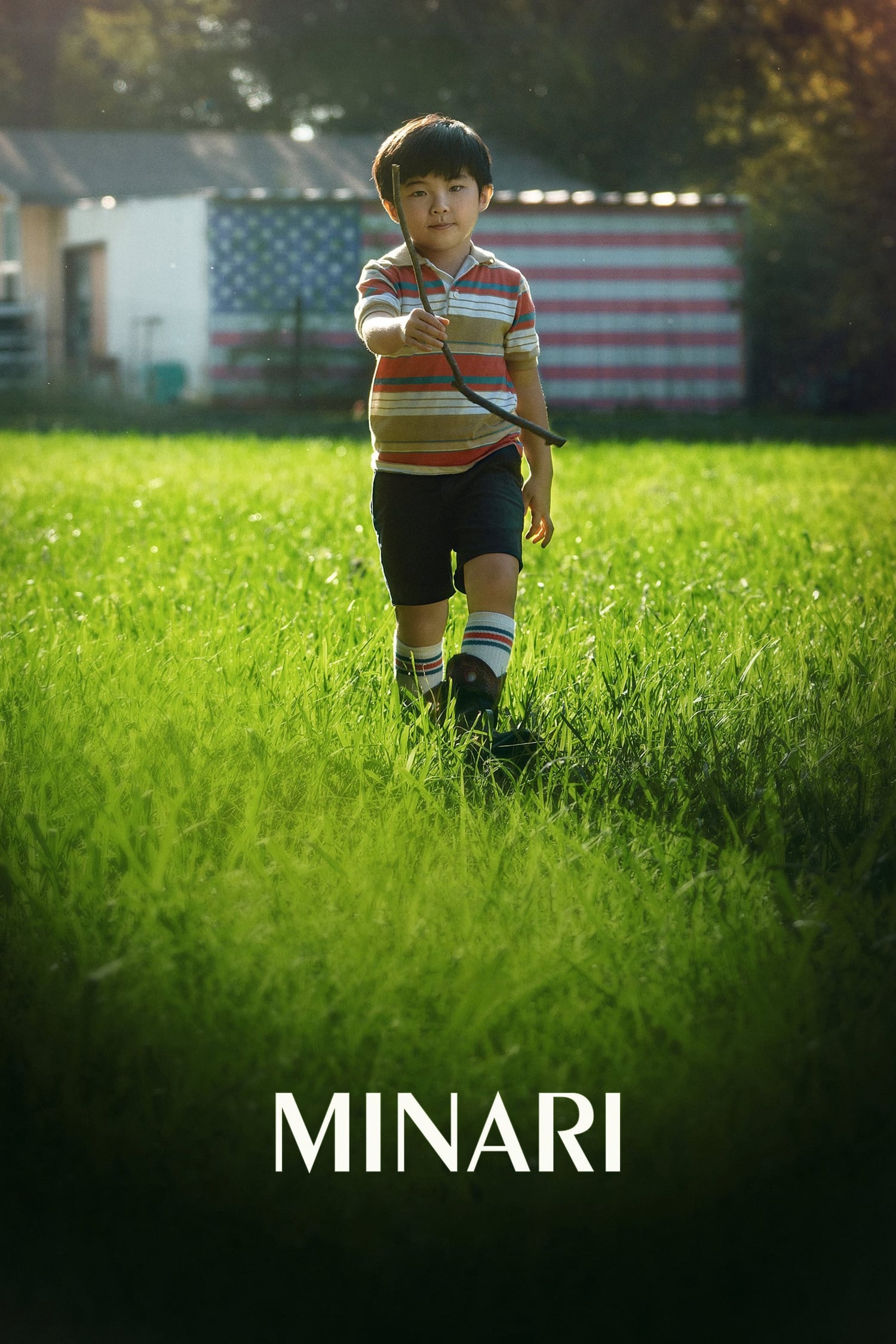 Minari (2021) - 11DB.IO
A Korean American family searches for a better life when they move to a small farm in Arkansas.

‘Mr. Queen’ 2-Part Epilogue to be Released on TVING