Kim Jung Hyun to Sing ‘Mr. Queen’ OST that He Personally Wrote the Lyrics to

Kim Jung Hyun will lend his voice to his hit-drama Mr. Queen, doubling the emotions of the play.

According to production company Big Ocean ENM, “Like the First Snow” (literal translation) sung by actor Kim Jung Hyun will be released on Feb 17.

“Like the First Snow” is an emotional song with heart-wrenching lyrics that express a man’s desperate desire to approach someone when the first snow falls. It’s a song that verbally expresses the affectionate feelings that Cheoljong (Kim Jung Hyun) and Kim So Yong (Shin Hye Sun) have for each other.

Especially, not only did the actor lend his voice for the OST, but he also personally wrote the lyrics, raising more expectations. Along with the release of the song, Mr. Queen‘s songs will be released as a physical album on the same day.

Meanwhile, Mr. Queen is about the soul of Jang Bong Hwan, a man who lives in present-day Korea, getting trapped in the body of the queen in the Joseon era. 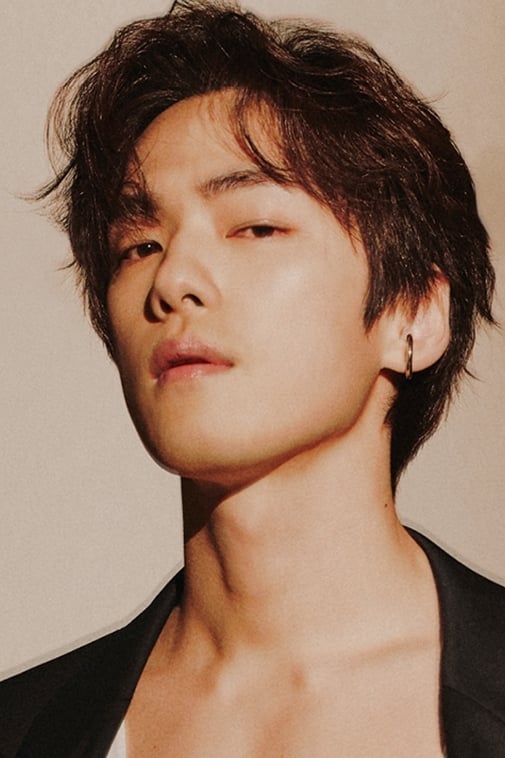 Kim Jung-hyun - 11DB.IO
Kim Jung-hyun is a South Korean Actor. He rose to fame by starring in dramas such as Don’t Dare to Dream, The Rebel and is best known for his diverse range of lead roles, namely in the movie Overman, KBS2 hit teen drama School 2017, JTBC youth series Welcome to Waikiki.