Choi Soo Young demonstrated her ‘girl-crush’ charms as Seo Dan Ah, the young leader in Run On. While the only one in the main line of descendent of the Seo Myung Group, Seo Dan Ah is a character who lives even more fiercely after being pushed back in the line of succession because of the son of her father’s second wife. She leads a sports agency and has a high self-esteem, knowing how to assert herself clearly.

Choi Soo Young confucted an interview on the 8th as she compared Seo Dan Ah to Girls’ Generation, claiming that they were similar.

Choi Soo Young explained Seo Dan Ah by comparing herself to the character.

“Seo Dan Ah and I share similarities. This is true when she wants to handle things perfectly and excel at things she does. We are 70% similar in that we want to live our lives passionately. However, Seo Dan Ah cannot control her anger if things don’t go in the way she expected to. We’re different there, as I’m good at holding that in. I also thought that I would like to say whatever came to my mind, like Seo Dan Ah does. Acting such parts out was relieving.”

She also mentioned about Shin Se Kyung, Im Si Wan and Kang Tae Oh, whom she worked with for the first time through this work. She first described Shin Se Kyung as her “favorite actor, a friend of the same age, and a fellow alumnus.”

“She is a senior for me in the sense that she has more acting experience than I do. I really respect her, and at the same time commendable. I’m also thankful that we got to work together. There were many opportunities where I was in humorous scenes with Shin Se Kyung. I did not expect us to suit each other this well before first acting with her. Shin Se Kyung loved my sense of humor. She also often took my ideas into account. She is such a flexible actress. For me, Shin Se Kyung’s role of Oh Mi Joo is a life-long character. She showed a performance satisfying to both viewers and actors.”

“I’ve learned so much. I felt the thrill when I actualized my character, who I came in contact only through texts, through research. I felt his confidence while working along with Im Si Wan. There is no hesitation in him. I think it’s the confidence that comes from character research. He is always confident, and has no doubt in himself.”

She did not hesitate to appreciate Kang Tae Oh, whom she worked with as a romantic partner.

“He has a very manly personality in real. Thanks to him, I easily approached romance acting. I heard that this was Kang Tae Oh’s first time playing a character who is in a requited relationship. It was a burden. It was burdensome because I had to show people how attractive of an actor Kang Tae Oh is. The more I acted, the more surprised I was. He would accept me even when I meddled in useless things at times, because he has such a good personality. No matter what I said, he understood and demonstrated as such. He was such a smart actor.”

After making her debut as a singer in the group Girls’ Generation, Choi Soo Young challenged her career as an actor with dramas including Dating Agency: Cyrano, Squad 38, Tell Me What You Saw, through to the movie Girl Cops and finally to Run On. Her next movie New Year’s Eve is to be released soon. 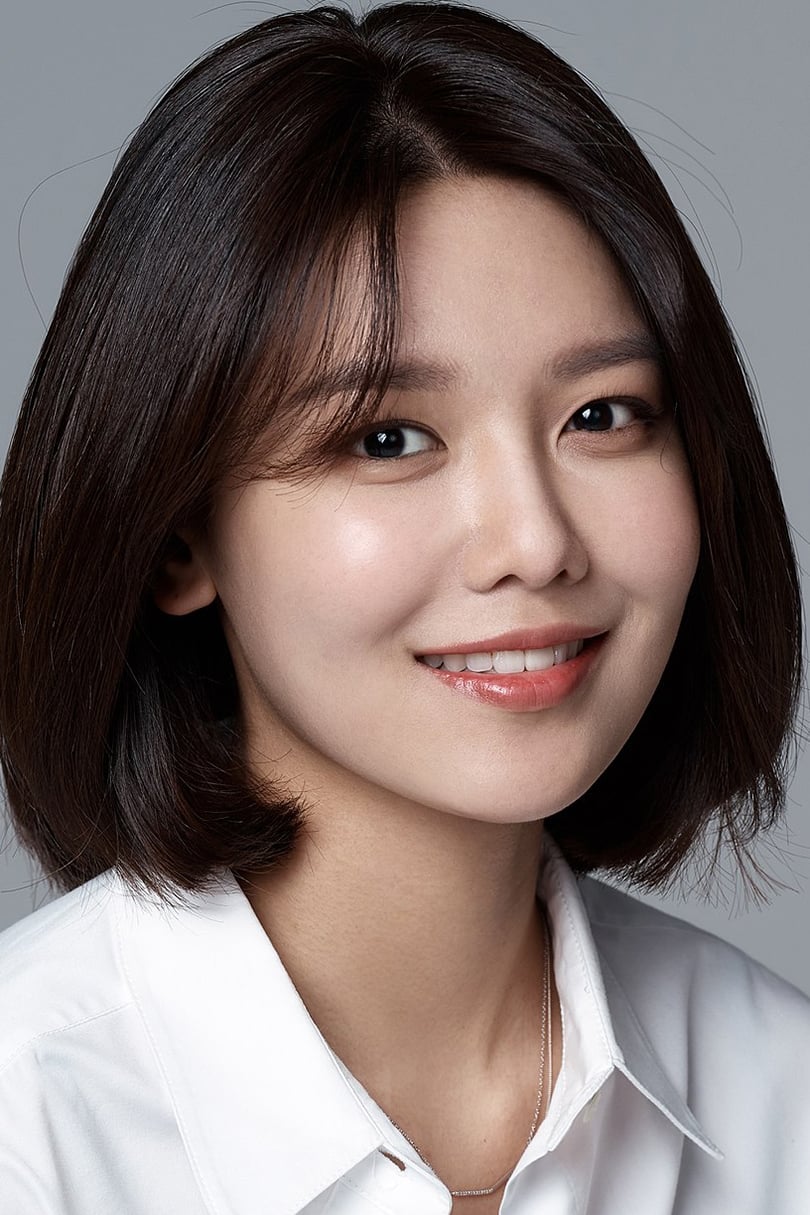