On Feb 2, the actress’s agency CREATIVE GROUP ing confirmed, “Song Ji Hyo has been cast in the new TVING original drama Come to the Witch’s Restaurant.”

Come to the Witch’s Restaurant is the new drama based on a novel of the same name by Goo Sang Hee, the winner of the 3rd Kyobo Bookstore Story Content. This fantasy human drama tells the stories of customers who come by the witch’s retreatant to eat a magical dish with hopes of having their personal wishes granted, even at the expense of their own souls.

Song Ji Hyo will play witch Cho Hee Ra, the witch’s restaurant owner who sells food that grants the eater’s wish. Aside from her name, everything about her is covered in a veil. She always has an indifferent expression on her face and has a cold personality that makes you shiver, but she oddly attracts people and has jaw-dropping visuals.

Meanwhile, Come to the Witch’s Restaurant will be an 8-part series to be released on TVING sometime this year. 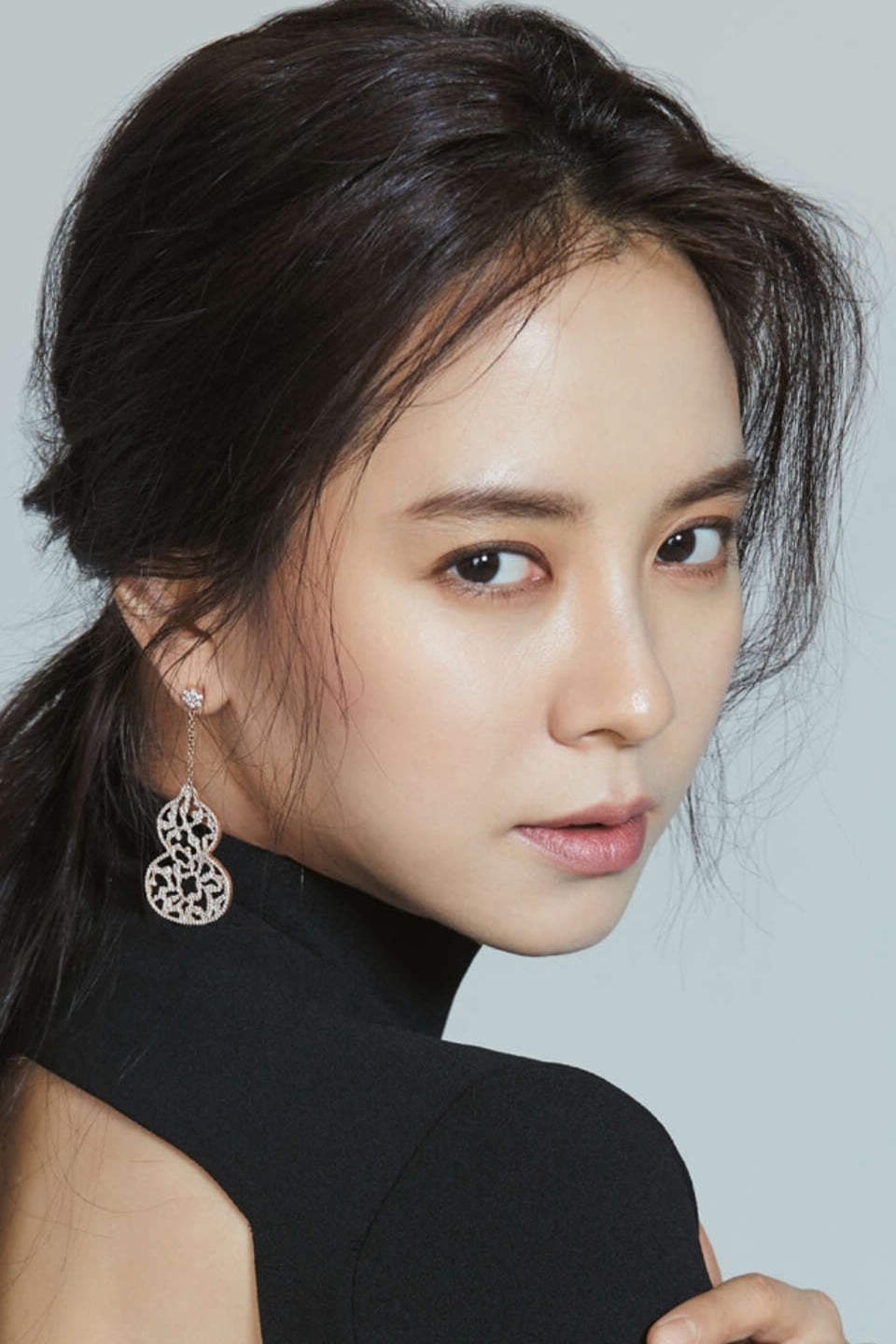