Awaken was a drama presenting new sides of actors with who the public was familiar. Namgoong Min’s capability was re-confirmed and Seolhyun’s potential was witnessed. Of course, it goes without saying that Lee Chung Ah should be mentioned. She played the profiler Jamie Leighton proving that she was also talented at genre-specific dramas.

Lee Chung Ah expressed her thoughts of finishing the show and plans for the future in a written interview with Star News.

Q1. How do you feel, as the series came to an end?

I think the whole of last year was spent working for Awaken. Though the shooting period was about 8 months, it was more than 10 months including the time when I first got the script and prepared for the character. Luckily, the drama ended without any big accidents, so I’m more grateful and relieved than regretful.

Q2. What kind of work will this be remembered as to Lee Chung Ah?

Every time I finish a piece, I sum up what I learned, and what I could have done better. After Awaken I wanted to strengthen my acting training, so I started taking classes right away. I wanted to quickly embody the things I felt while working on this piece. It was regrettable in that perhaps I couldn’t maintain the character’s charms until the end within Awaken. I think it will be remembered as a great work that strengthened my passion for acting.

Q3. Jamie Leighton returned to the U.S. How would she be living now?

What an interesting question. Jamie would probably have gotten tested for COVID-19 first, and then visit her parents. (Laughs) Then she would hug her stepparents tight. After that, she would have returned to her daily life and start to look for traces of Do Jung Woo. Jamie is someone who is definite. She does not go along with something if she is unconvinced or if it is uncertain.

It was my first time working with each and all three of them. Namgoong Min, who is my senior, has been an awesome partner throughout the entire show. The whole team was relying on him, and we all got our energy from him while shooting. He also felt like a big sister because of how delicate and soft he is in reality.

Kim Seol Hyun is a gentle and humble person. We also made a lot of jokes on the set on purpose, because the show dealt with such serious events that the atmosphere was heavy and there were not a lot of things to laugh about within the drama. I felt a little bad about that because her smiles are very attractive. I also wanted to see her play a bright character.

Yoon Sun Woo seemed to be a very hard-working actor who was so focused on the filming set. Because he played the only role that made Jamie laugh, I wanted to have more interactions with him within the drama.

Perhaps because I dealt with such a surreal story in this work, I wanted to act an ordinary person next time. To tell you about the plan in my nearest future, I am in talks with my agency about appearing in a short entertainment program. I think they’re recommending it to me because I don’t have much exposure to the public apart from my works. I’ve appeared on entertainment shows a few times before and while there were times when I felt comfortable and good, there were also other times where it was disappointing. If I happen to appear in one this time, I would like it to be comfortable. 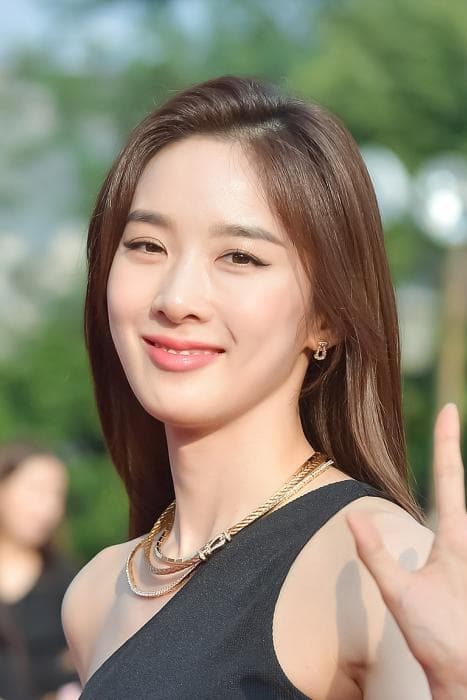