EXO Xiumin Releases OST for ‘Mr. Queen’ on the 31st

The OST production company Big Ocean ENM announced on January 31st that it will release the 7th part of Mr. Queen’s OST “To My One and Only You” at 6 p.m. KST this day.

The song sincerely expresses the heart of a man who fell in love. The lyrical melody is composed by the rookie composer Choi Soo In, making the drama more immersive with lyrics that will resonate with viewers.

“To My One and Only You”s vocals have been participated by EXO’s Xiumin who previously demonstrated his romantic voice through Falling for Challenge’s OST “You Are The One” and SM STATION’s “You.” This OST is especially meaningful as it is the first song released by Xiumin since his discharge from the military services. Hence, it attracted keen attention from global fans even before its release.

The song is now available on various streaming platforms. 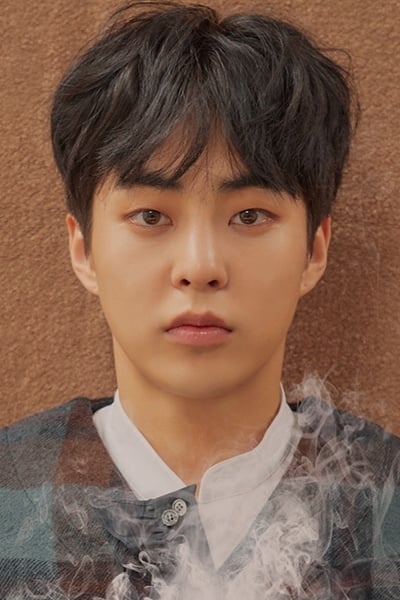 ITZY Pre-Releases Choreography Video on MTV in the U.S.

IU Unveils Rare Daily Pics of Herself on Instagram