Yoo In Na not only exuded her sophisticated beauty in the pictorial but also opened up about her candid thoughts.

Looking back on her past decade, Yoo shared, “In the beginning, I didn’t know what was what, and I went through a period of limitations and frustrations in the middle. As I came out of that dark tunnel, I matured and my criteria for happiness changed. I realized that I can be happy with just food, friends, and sunlight, and after that, I haven’t fallen into a deep depression even for a moment. I’m full of good energy now.”

Of course, IU could not be left out when talking about Yoo In Na’s friends. Yoo told the interviewer, “It’s exactly 50:50 between us being similar and us complementing each other because we’re different. I think that makes us tighter.” She then added with a chuckle, “At one point, IU said on a show that I’m ‘the most lovely creature,’ and I was so happy about that. But when the two of us are together… we just have fun like we’re middle school boys.”

Yoo In Na will continue her hard work this year. She will soon greet viewers as the host of the new MBC entertainment show Phone Cleansing, which is set to premiere on Feb 9. of course, she will return as an actress with the film New Year Blues and the new JTBC drama Snowdrop. 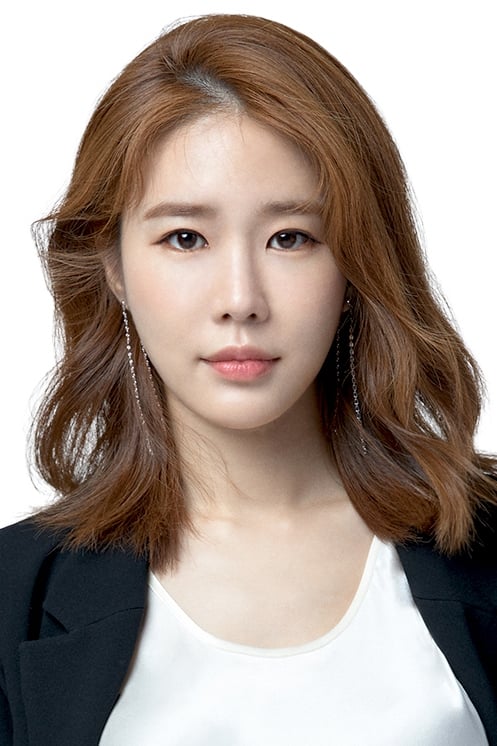