Singer Gaeun became a hot topic with her sexy voice.

In the first episode of Mnet’s music show I Can See Your Voice: Season 8, Rain appeared as the first guest to identify the talented singers.

Soon after seeing the 5th mystery singer’s lip-sync performance, he predicted her to be a tone-deaf person because of her “somewhat awkward gestures.” Rain called her out to be the tone-deaf singer, and for her performance, she choose Rain’s first mega hit song “How to avoid the sun.”

And the moment she sang out the first verse, Rain sat in awe of her dreamy yet sexy vocal. The 5th mystery singer turned out to be singer-songwriter Gaeun, who sang It’s Okay to Not Be Okay OST “Got You.”

After the performance, Rain exclaimed, “How can your voice be so sexy? It’s just crazy. There’s no one who can sing like that in that tone. You will become one amazing singer.” He then suggested a duet, saying, “My voice is also quite husky, so you and I will make good sound together.” 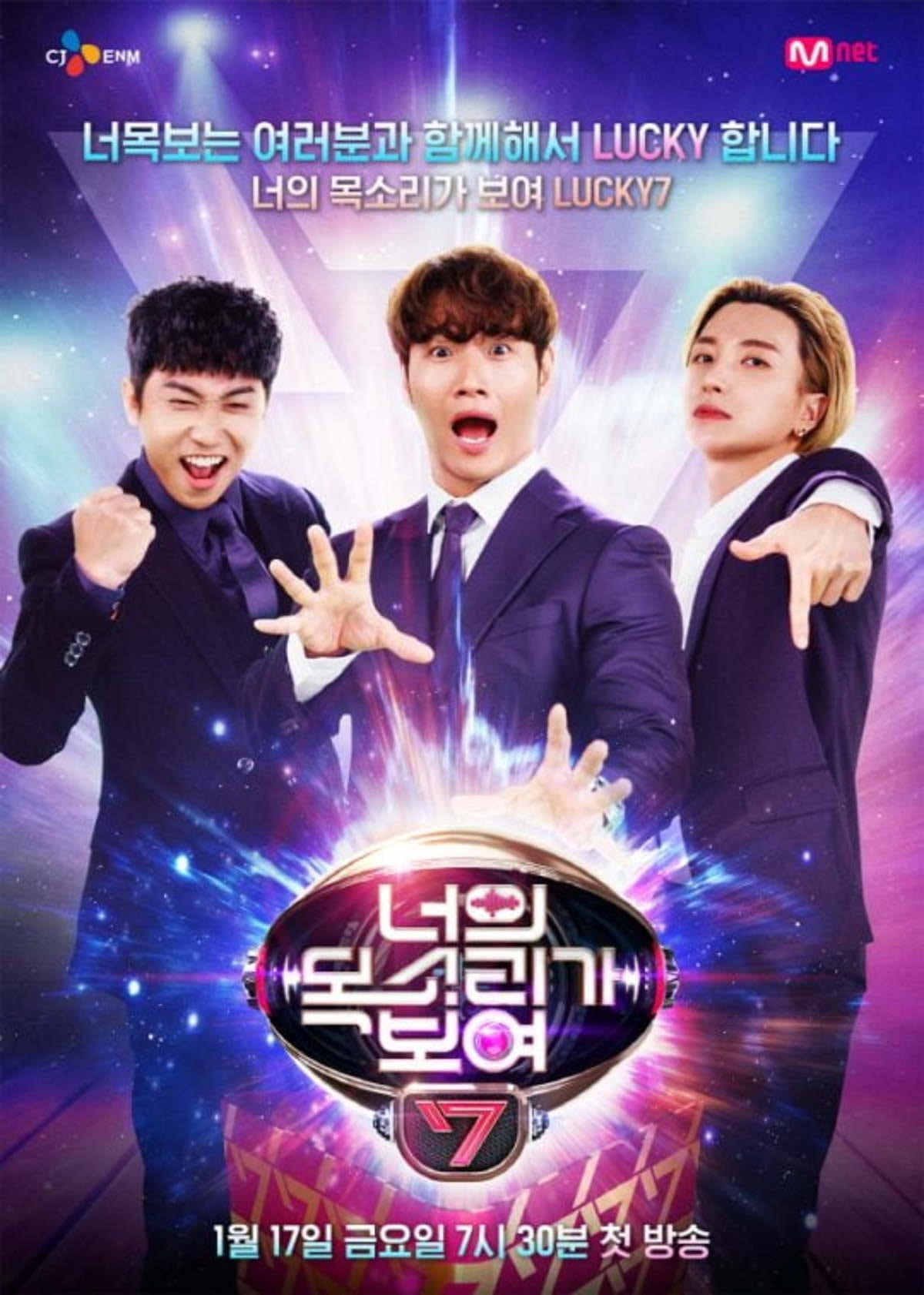 I Can See Your Voice (2015) - 11DB.IO
The music show filled with mysteries and shocking moments is back! Guest celebrities must correctly guess a real singer, based on appearance and a few hints only, among the group of people who are pretending to be a singer. A fake singer who last till the end gets 5000 dollars whereas a real singer …