Hwang In Yeop plays the role of Han Seo Jun, an ex idol trainee who constantly deals with dramatic rumors as he comes back to school. Though with cold expressions and an indifferent attitude, he takes care of his sick mother Lee Mi Hyang (played by Park Hyun Jeong) and is protective towards his only younger sister, Han Go Woon (played by Yeo Joo Ha). He also received a lot of love and support from the viewers for his straightforward and pure love towards Im Joo Kyung (played by Moon Ga Young).

This is the actor’s first time singing a drama OST since his debut. He previously surprised everyone with his vocal skills within the drama while singing Alex’s “Flowerpot” and MAKTUB’s “To You My Light.” As Hwang In Yeop received the viewers’ attention with a calming voice, he will now set to sing the drama’s OST.

True Beauty is also preparing to release an OST sung by Cha Eun Woo, who is currently an active member of ASTRO. As Hwang In Yeop and Cha Eun Woo both participated in the OST, the excitement for the drama is rising.

Hwang In Yeop’s OST for True Beauty will be released as a track on the coming 5th of February. 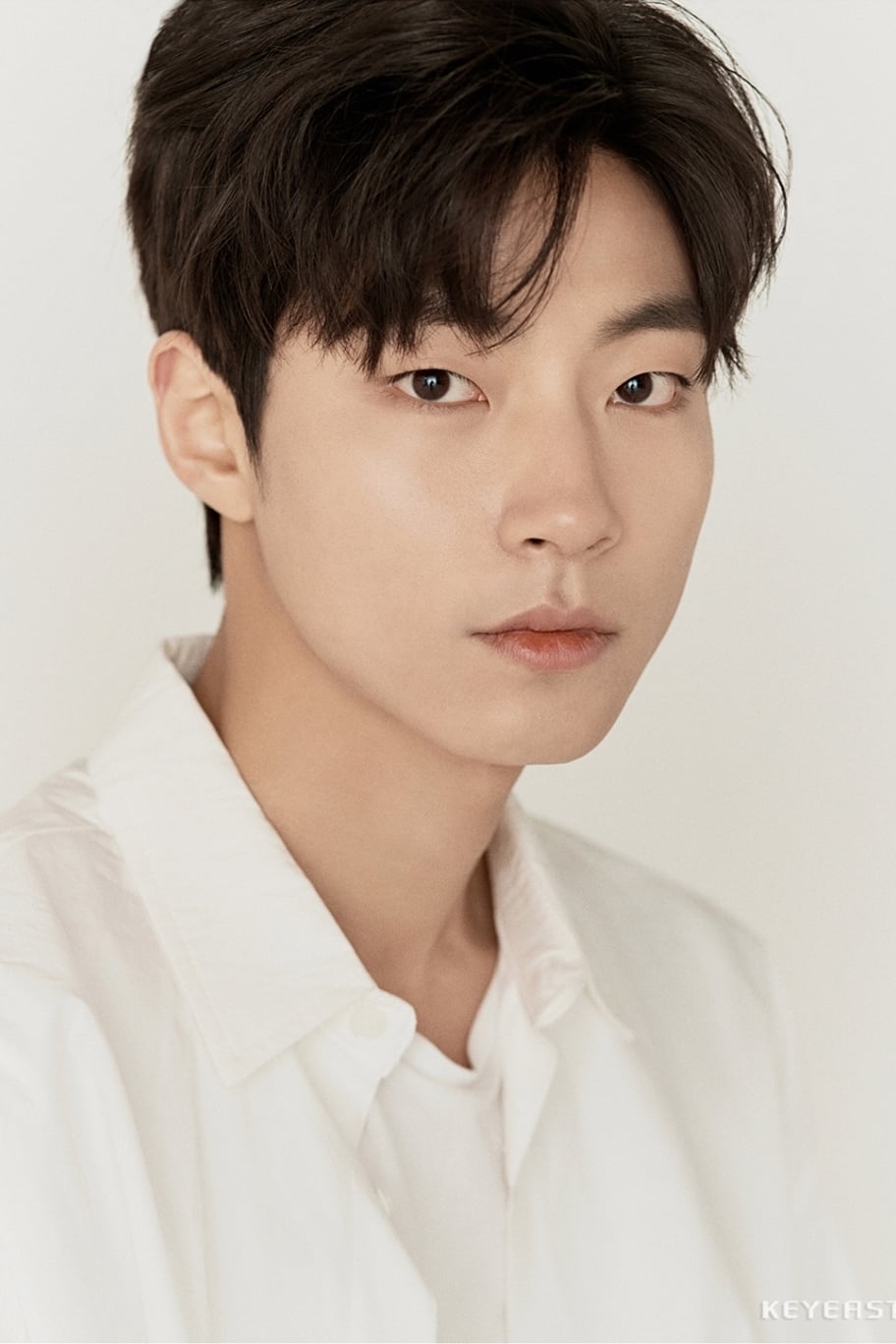 Hwang In-Yeob - 11DB.IO
Hwang In-yeop is a South Korean actor and model. He is known for his roles in dramas such as Why, Freshman and 18 Again.