Super Junior’s Kyuhyun is releasing the hot new single called “Moving On” as a part of the 2021 PROJECT: 季 (Season). The most anticipated winter track, “Moving On” will be revealed in various music streaming services at 6:00 p.m. on July 26 KST.

“Moving On” is a remake of a 2015 single called “On the Last Day” by the singer-songwriter Hong Seok Min. Kyuhyun is ready to take fans into the emotional realm of his own version of the sad song.

Meanwhile, Kyuhyun will take the stage on Mokkoji Live for his new song at 6:00 p.m. on July 26 KST. 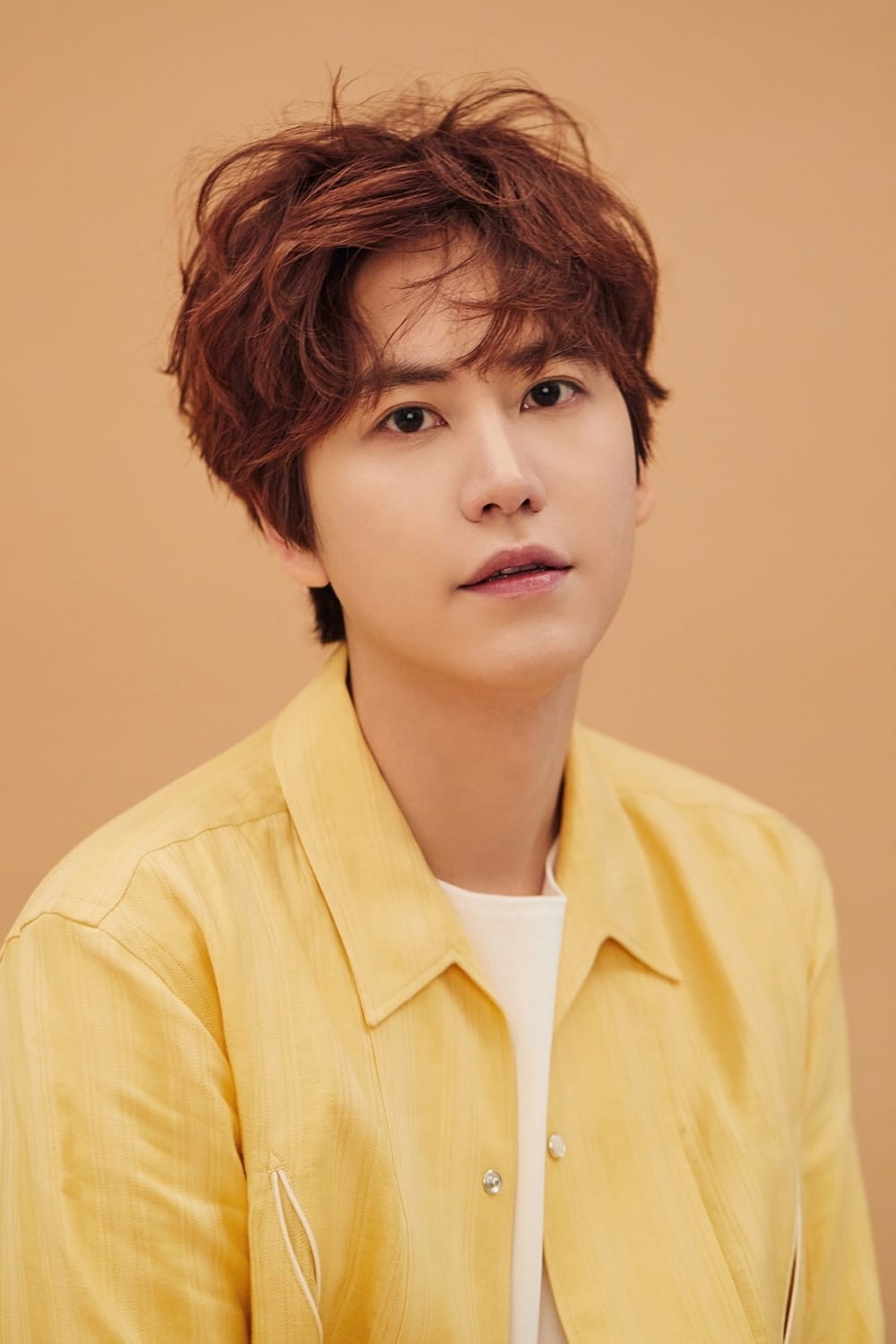