[Review] ‘Hush’: Three Factors that Make You Want to Watch This Drama

Hush calmly depicts the joys and sorrows of journalists who have to keep the secrets in order to write what they believe without being swayed by any external pressure. The title “Hush” has a meaning related to silence in Korean, such as “shush,” “silent,” and “hold one’s breath.” In the drama, Han Joo Hyuk also established a project team that implied this meaning as he said, “We should remain silent until we finish the article.”

However, it is true that in the current era of media distrust, some expressed their worries over how the stories of the reporters could appeal to viewers. Fortunately, the drama has secured fixed fans by quelling such anxiety little by little. Let’s take a look at three factors that make us want to watch Hush “silently.”

The Story of Journalists Who Keep Food Closer than a Pen

“The pen is stronger than the sword, but the rice is stronger than the pen.” This comment made by the intern reporter Lee Ji Soo in her interview represents the story of Hush in just one line. These days when media distrust prevails, the story of a righteous reporter changing the world against injustice sounds like a fantasy. So Hush’s goal is closer to Misaeng: Incomplete Life rather than Spotlight. Like any office drama, it  tries to draw sympathy by calmly and simply capturing the joys and sorrows of office workers whose jobs are “reporters.”

These characters are swamped with articles and get into a rough situation while collecting news, but they relieve today’s stress and endure tomorrow with a glass of soju. In the process, Hush emphasizes the importance of their colleagues, the responsibility for the work and the family they have to cherish, consoling their hard work as “office workers” instead of their pride as “journalists.”

Passionate Performances of Veteran Actors at the Center of the Play

Unlike dramas these days, veteran actors are placed at the center of the play, highlighting their performances’ weight and maturity. The most notable actor is Hwang Jung Min, who finally made his long-awaited comeback to the small screen. He takes on the role of Han Joon Hyuk, who has the pain of a senior journalist committing suicide because of his article, and humanely depicts the process of holding up a pen again after intern Lee Ji Soo takes a parting shot at him. His straightforward and realistic performance that goes back and forth between laughter and tears certainly stands out. He was seen betraying his colleagues and walking into the heart of the power in episode 10, raising questions about what kind of picture he’s drawing.

Kim Won Hyo and Yoo Sun of the so-called “Hush Reporters” also take center stage by showing off their prowess. Whenever the play is getting too dark with the heavy stories, Park Ho San lightens the mood with his jokes. Son Byung Ho also exudes great presence as Na Sung Wo, the editor-in-chief who is at odds with Han Joon Hyuk, and creates tension as he penetrates the whole plot with a kind-looking smile on his face. Seeing him thoroughly calculating the company’s profit but at the same time supporting Han Joon Hyuk even when they are at odds, it’s hard to tell whether this person is the enemy or not.

Food and Emotion that Melted Our Lives

Like Late Night Restaurant, every episode revolves around a certain food and someone’s story related to it. “Gomtang (beef-bone soup),” the last food that Han Joo Hyuk shared with his senior, portrays salty taste of life by showing Han tearing up in front of the food as he recalls the painful memory (episode 2), while “yukgaejang (hot spicy meat stew)” doubles the emotion by showing young people who visited the dead intern Oh Soo Yeon’s funeral after sympathizing with her last article (episode 3).

These emotional stories linking food with life leave a deep lingering impression. Along with the fact that the food introduced is also easily accessible to office workers, the drama broadens a bond of sympathy, and at the same time, it reveals the agony of reducing the distance of the subject “journalist.” Another plus is how you want to eat the food that was just broadcast.

However, there are also clear letdowns. Though it has shown improvements, the process of Hwang Jung Min and YoonA, the two central figures, joining hands took too long, and it was difficult to sympathize with YoonA’s character, who frequently complained to Hwang in the process. Of course, her actions derive from her own reasons, but the method she takes leaves regrets. While most foods are well connected to characters and the stories, such as gomtang and yukgaejang, there are times when they fall into typical soap opera plots. And sometimes, the drama is so obsessed with the subtitles that the story is only unfolded peripherally.

Fortunately, most of these shortcomings are offset after the sixth episode, and the flow of the play got back on track as the “Hush” teams started to move in earnest. I wonder if they could resist the press that is submerged in political power rather than the truth and convey the journalists’ belief and responsibility to the viewers as Lee Ji Soo said, “a job where you can put food on your table without lying.”

Verdict: Bonus might be impossible, but this reporter version of ‘Misaeng: Incomplete Life’ has earned its keep (6/10) 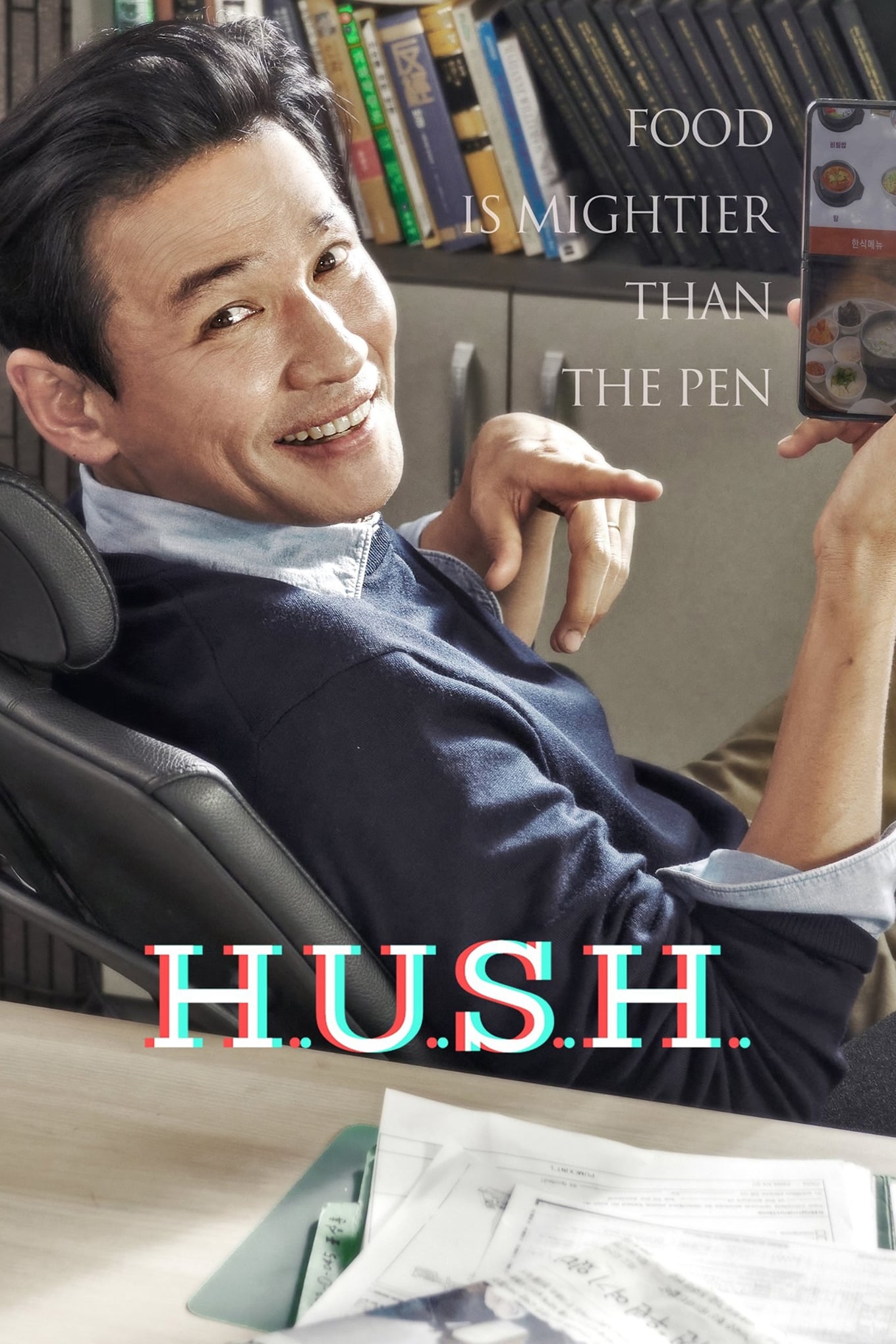 [Get Ready With K-Pop] Dreamcatcher, a Group That Breaks and Blurs Boundaries