JTBC Studio announced on the 22nd, “Itaewon Class received the Drama Award at the ATA, which was aired live on the 15th and 16th through Facebook. This is the second achievement following the Excellence Award in the mini-series category at the Seoul Drama Awards last September.”

Itaewon Class is a webtoon-based drama that illustrates the youths who are united with their stubbornness against an unreasonable world. Since its airing on JTBC last January, it received a lot of love and attention as it reached the highest rating of 16.5% nationwide (based on paid service users).

Regarding this award, the director of the drama stated, “I would like to thank all the actors and staff who worked hard for this meaningful work. I want to share this honor with them.”

The Asian Television Awards is an Asian television entertainment awards ceremony that began in 1996. While held in different Asian countries every year, the ceremony was broadcasted live online this year due to the COVID-19 situation. 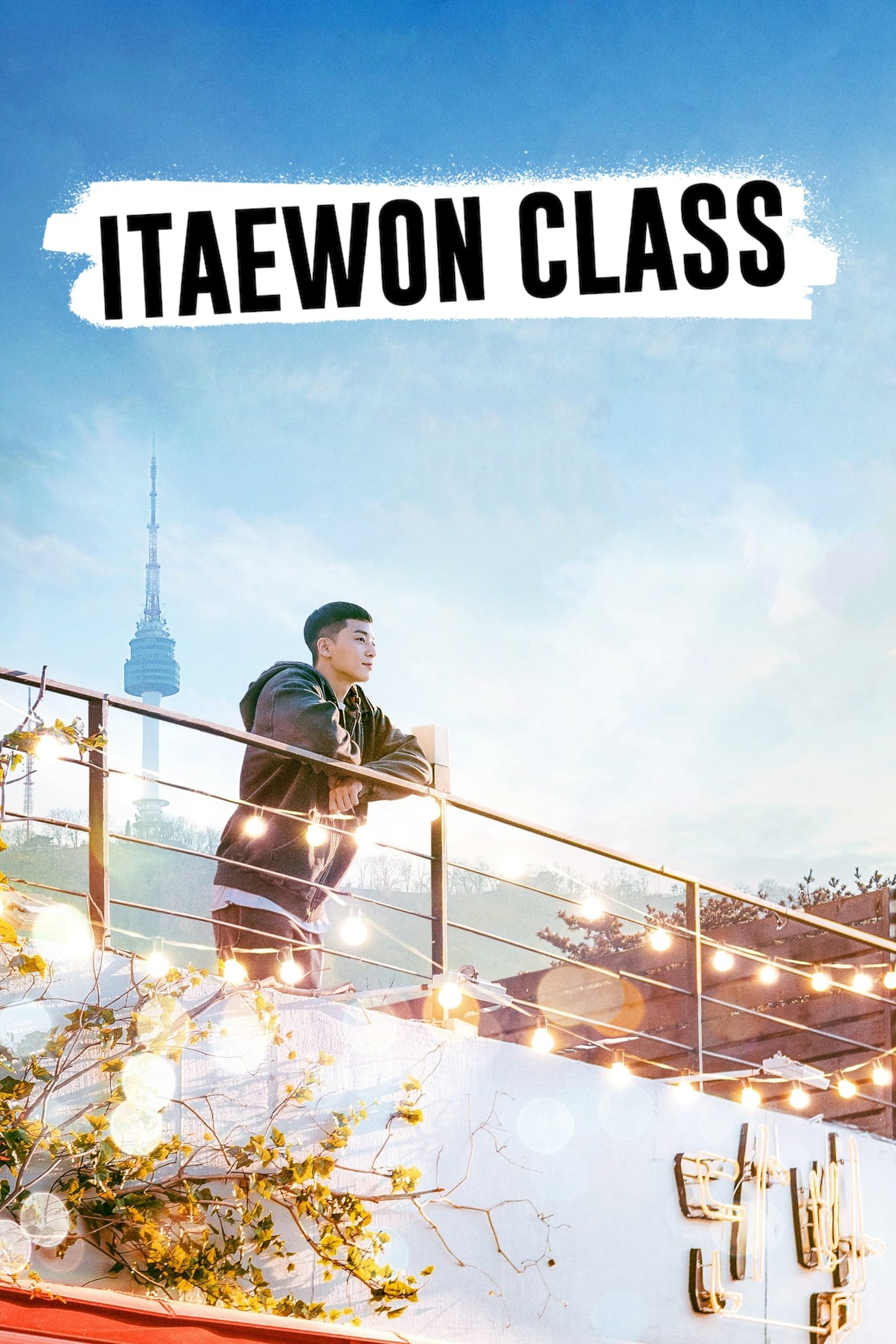 Itaewon Class (2020) - 11DB.IO
An ex-con and his friends fight against a huge conglomerate to make their dreams come true. Based on the same-named webtoon.