After showing solid performances in It’s Okay to Not Be Okay, Park Gyu Young made back-to-back hits with Sweet Home. Playing the brave and easy-going Yoon Ji Soo, she received much love for her impressive performance as she goes up against monsters and her chemistry with Kim Nam Hee.

Park confessed that she is actually a fan of the original webtoon.

“The fact that it’s not just about monsters and zombies but about humans desires materializing into monsters was quite interesting. All monsters had different appearances, and there was this real scary tension, and all these things made up a dun webtoon. And I actually thought that Ji Soo was really cool.”

Therefore, she did her best in preparing for the role.

“Because she is a bassist, I thought it would be nice to have a strong individuality in my appearance. Though she looks tough, I wanted to express her as a person who has this tenderness and scars deep down. So I paid a ton of attention to my appearance and emotions.”

“I’ve never played a bass guitar, but it’s an instrument that Ji Soo spent such a long time with, so I wanted to play well. So I took lessons for about 3 months. Also, I’ve never played baseball before, but Ji Soo’s main weapon is a baseball bat, so I wanted to be familiar with it. I practiced hitting balls with screen baseball, and I also got a lot of guidance from action school.”

You chose your favorite scene as the scene where you appear as you play the bass guitar.

“I wanted to play the entire song. I didn’t want to do hand sync, so I practiced my ass off. I’m actually playing in that scene.”

We must mention Kim Nam Hee.

“I spent the most time with Kim Nam Hee. I never expected our romance to receive this much attention. We talked a lot about how to portray our relationship. I’m glad that people are liking it. Ji Soo and Jae Heon’s romance isn’t like ‘Oh, I love you so damn much,’ but actually a camaraderie developing into romance. They just became a part of each other after always sticking together. We thought that if we can pinpoint that, we would be expressing what’s needed.”

“After meeting director Lee Eung Bok, I reflected a lot on myself and learned how to treat the script and the character. That became a turning point in my acting career. There were so many things I learned from just being on the set. Also, the love that I’m receiving is like the turning point of my life.”

“It’s amazing. I’m getting a lot of messages. And I’m just grateful. It’s also fun to read those messages. I wished Ji Soo would have the girl crush charm and seem like a really cool girl. I was a bit worried that I didn’t do enough, but I’m happy that people are showing their love.”

What is her goal for this year? Park answered, “I didn’t set a specific goal. I just live my fullest every hour, every day and every month. If I live with that in mind, then there is no regret at the end of the year. I hope this year will be a gathering of such days.” 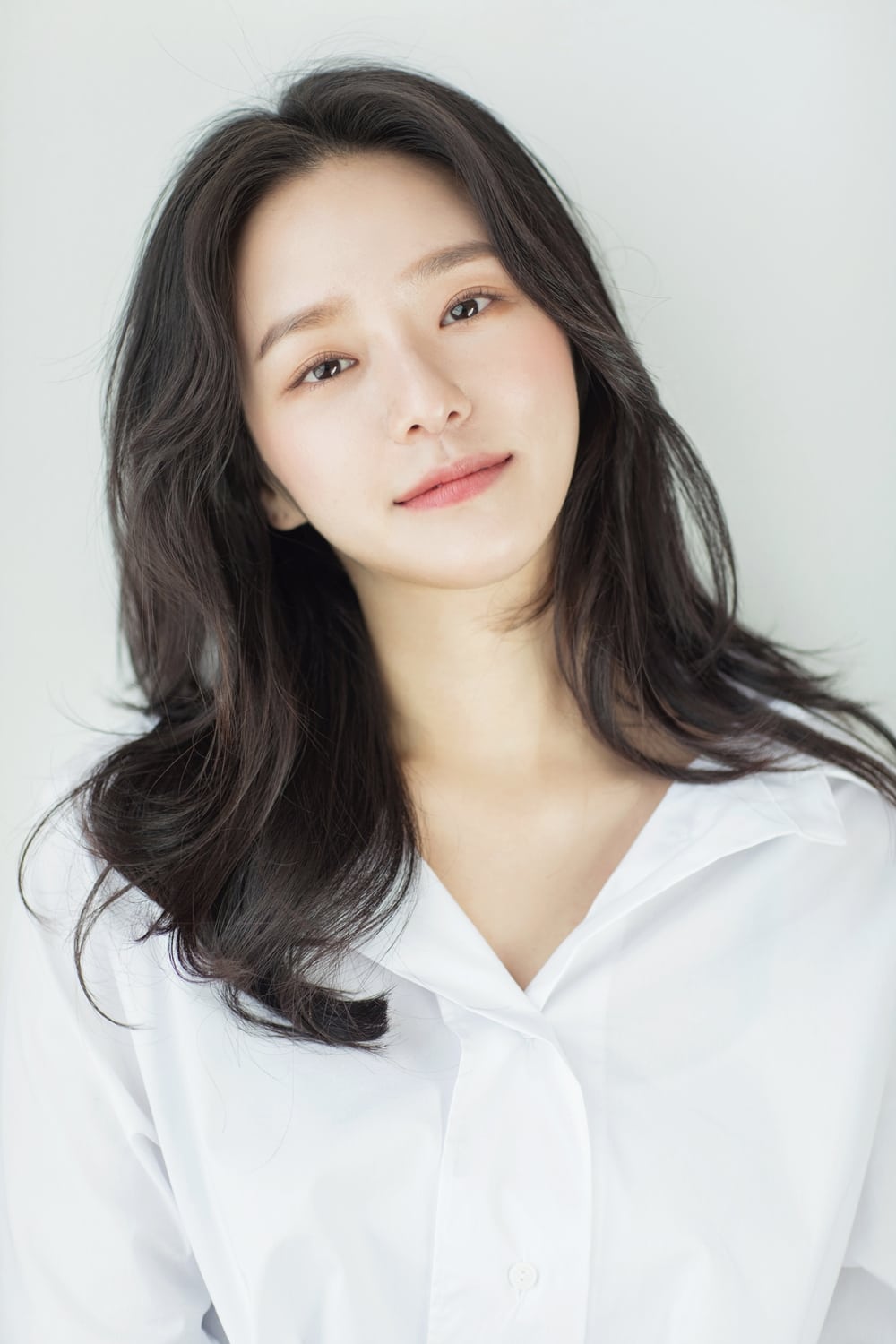 Park Gyu-young - 11DB.IO
Park Kyu young is a South Korean actress and model. She is best known for her roles in dramas such as Solomon’s Perjury, The Third Charm and Rain or Shine.

Rapper Big Joe Passes Away Today Due to Deterioration of Health