Actress Seo Hyun has once again done a good deed.

These products donated by Seo Hyun will be delivered to those in need of support, including children and teenagers who are from vulnerable households within and out of Korea. In particular, the donation is more meaningful as the brand “Secret Day,” in which Seo Hyun is its brand model, will be supporting her.

“I wanted to repay everyone for their great love and support throughout the year. I hope this will help a lot of people out,” she said.

Seo Hyun’s warm acts of kindness and donation started long before. She previously contributed to scholarships for students from her school who are in need, supported the victims of forest fires, and gave support funds to patients of Lou Gehrig’s disease (ALS). Seo Hyun also made a generous contribution with all the proceeds from her birthday event.

Meanwhile, Seo Hyun has been establishing herself as the lead actor of Personal Life as she showed off her acting abilities. 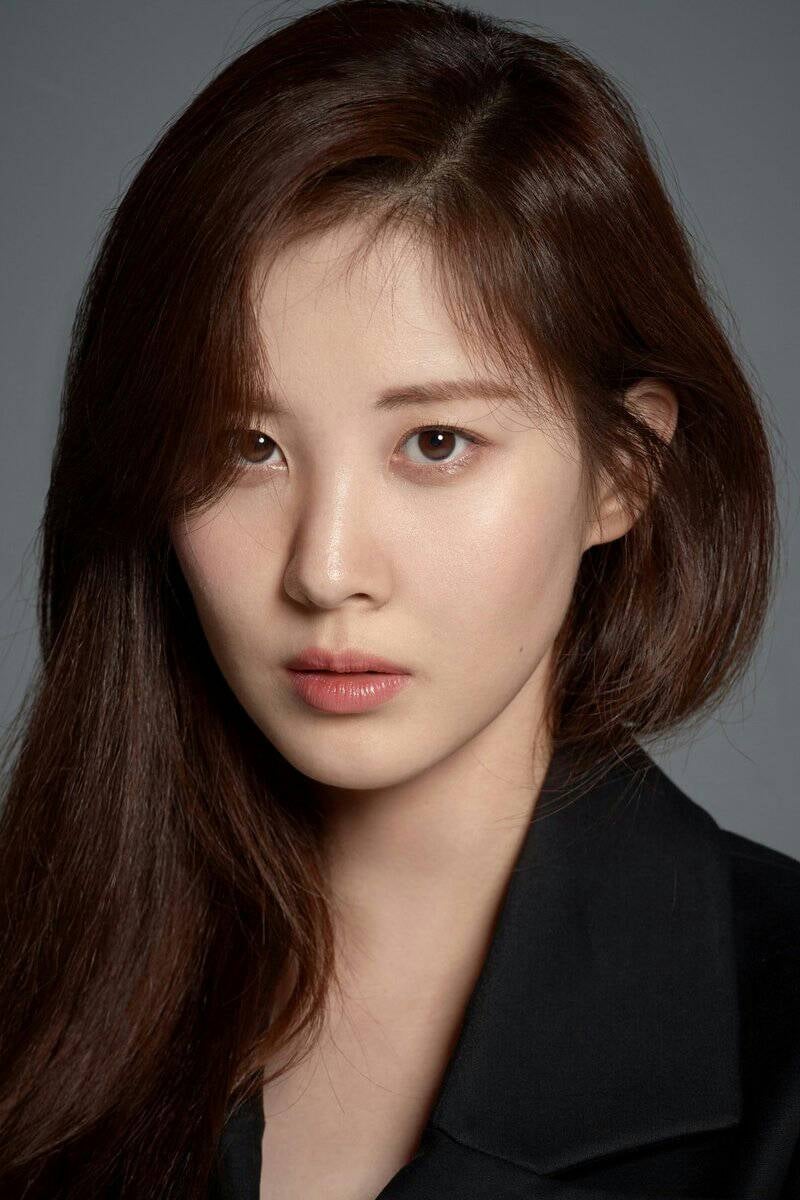 Seo Ju-hyun - 11DB.IO
Seo Ju-hyun, known professionally as Seohyun, is a South Korean singer and actress. She debuted as a member of girl group Girls’ Generation in August 2007, which went on to become one of the best-selling artists in South Korea and one of South Korea’s most popular girl groups worldwide.