Today, Park Hyung Sik will return to his fans’ side after being officially discharged from his military service.

On Jan 4, Park Hyung Sik will be discharged from the military. He has been on his last vacation since the end of November, and in the aftermath of the pandemic, the actor will officially be discharged without returning to the base.

Park Hyung Sik started his military duty in June 2019 in Capital Defense Command as a military police officer. Since then, he has been serving in the SDT (Special Duty Team).

Along with the news of his discharge, Park Hyung Sik’s agency UAA released the new profile pictures of the actor, raising expectations for his comeback. As he has shown excellent performances in various works, including High Society, Hwarang and Strong Girl Bong-soon, attention focuses on his comeback project. 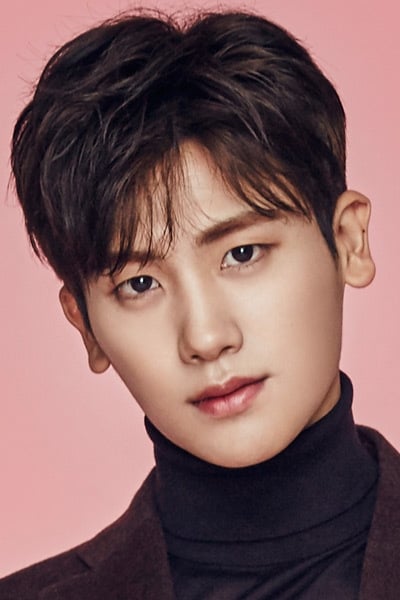 Park Hyung-sik - 11DB.IO
Park Hyung-sik known mononymously as Hyungsik, is a South Korean singer, actor and dancer. He is a member of the South Korean boy group, ZE:A and its sub-group ZE:A Five. As an actor, he is known for his roles in The Heirs (2013), High Society (2015), Hwarang: The Poet Warrior Youth (2016), Strong G…

“Captivated 110,000 Fans Around the World” Baekhyun’s Enchanting Performance in His First Solo Concert